It comes just a week after Typhoon Molave hit the same region of the Philippines, killing 22 people.

The most powerful typhoon of the year so far has made landfall in the Philippines, a day after nearly a million people were evacuated from their homes.

Typhoon Goni hit Catanduanes Island early on Sunday morning with wind speeds of up to 225 kilometres per hour, the state weather forecaster said. 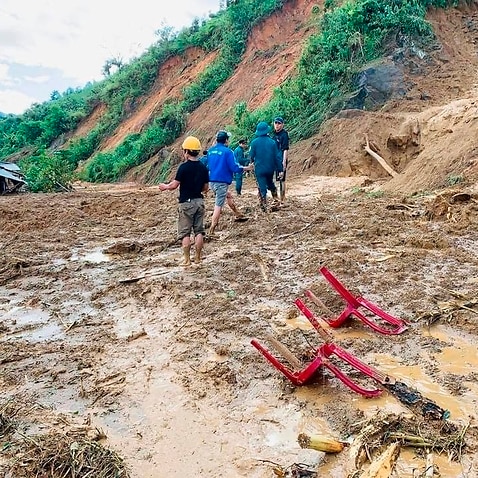 It comes a week after Typhoon Molave hit the same region of the natural disaster-prone archipelago, killing 22 people and flooding low-lying villages and farmland, before crossing the South China Sea to Vietnam.

"It looks like we will have really strong winds, increasing the chances of widespread flooding and landslides," Mark Timbal, spokesman for the National Disaster Risk Reduction and Management Council, told local broadcaster ABS-CBN ahead of Goni's landfall.

"Storm surges are imminent on our east coast. We are monitoring Mayon and Taal volcanoes for possible volcanic mud flows." 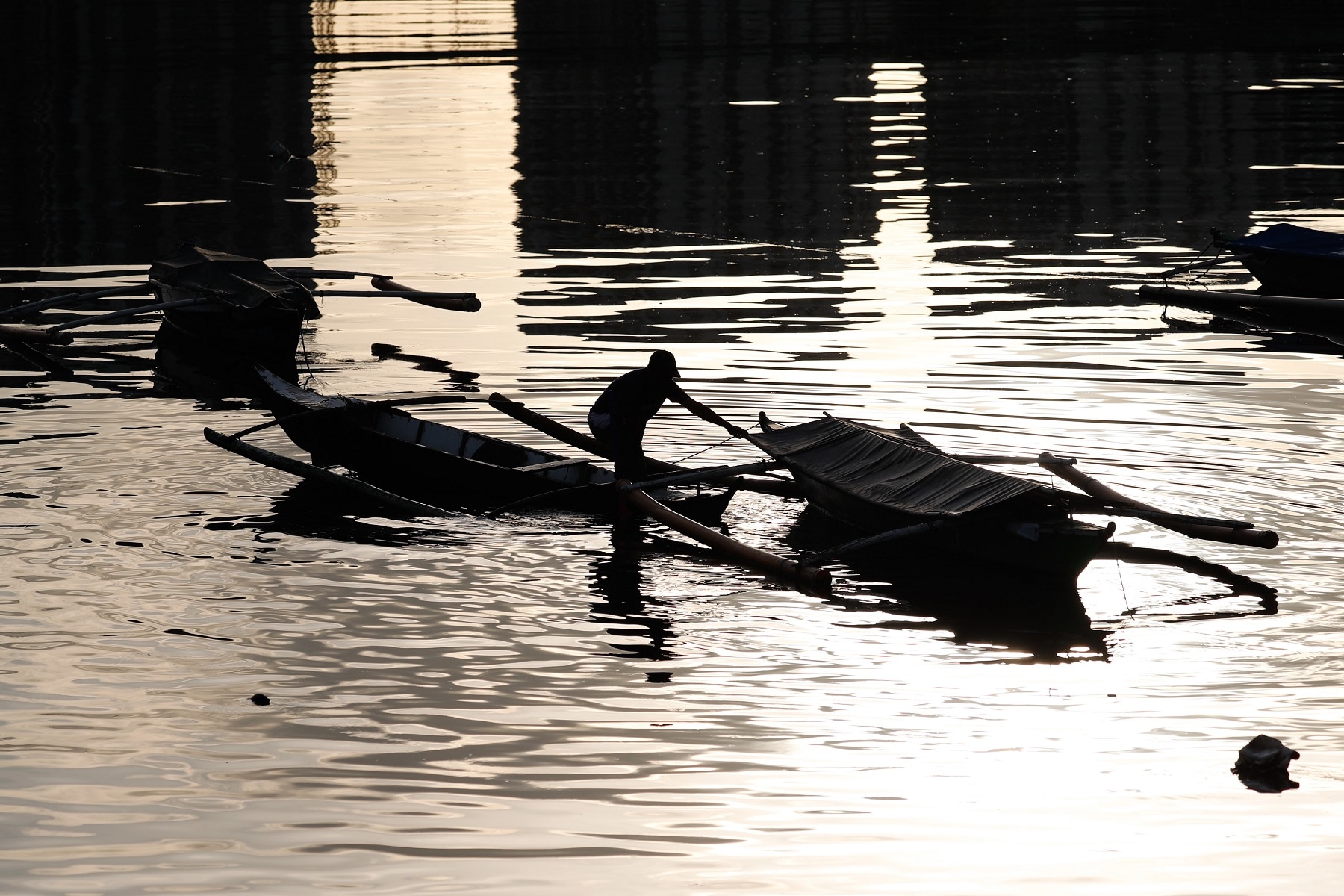 A fisherman secures a boat in preparation for typhoon Goni in Manila, Philippines, 31 October 2020.
AAP

Civil Defense chief Ricardo Jalad said "almost a million" people had left their homes in the Bicol region, which includes the southern part of Luzon and Catanduanes.

"Violent winds and intense rainfall" are expected that could trigger floods and landslides in an area of more than 20 million people, the weather service said.

There was a "high risk" of storm surges of more than three metres high along parts of the coast, it added.

Schools which have been empty since the start of the coronavirus pandemic are being used as emergency shelters as well as government-run evacuation centres and gymnasiums.

Mary Ann Echague, 23, and her family fled their home in the coastal city of Legazpi in Bicol to an inland primary school where they were sheltering in a classroom with several other families.

"We fear the wrath of the typhoon," said Ms Echague, who was with her two children, parents and siblings. They had carried with them a portable stove, tinned meat, instant noodles, coffee, bread, blankets and pillows. 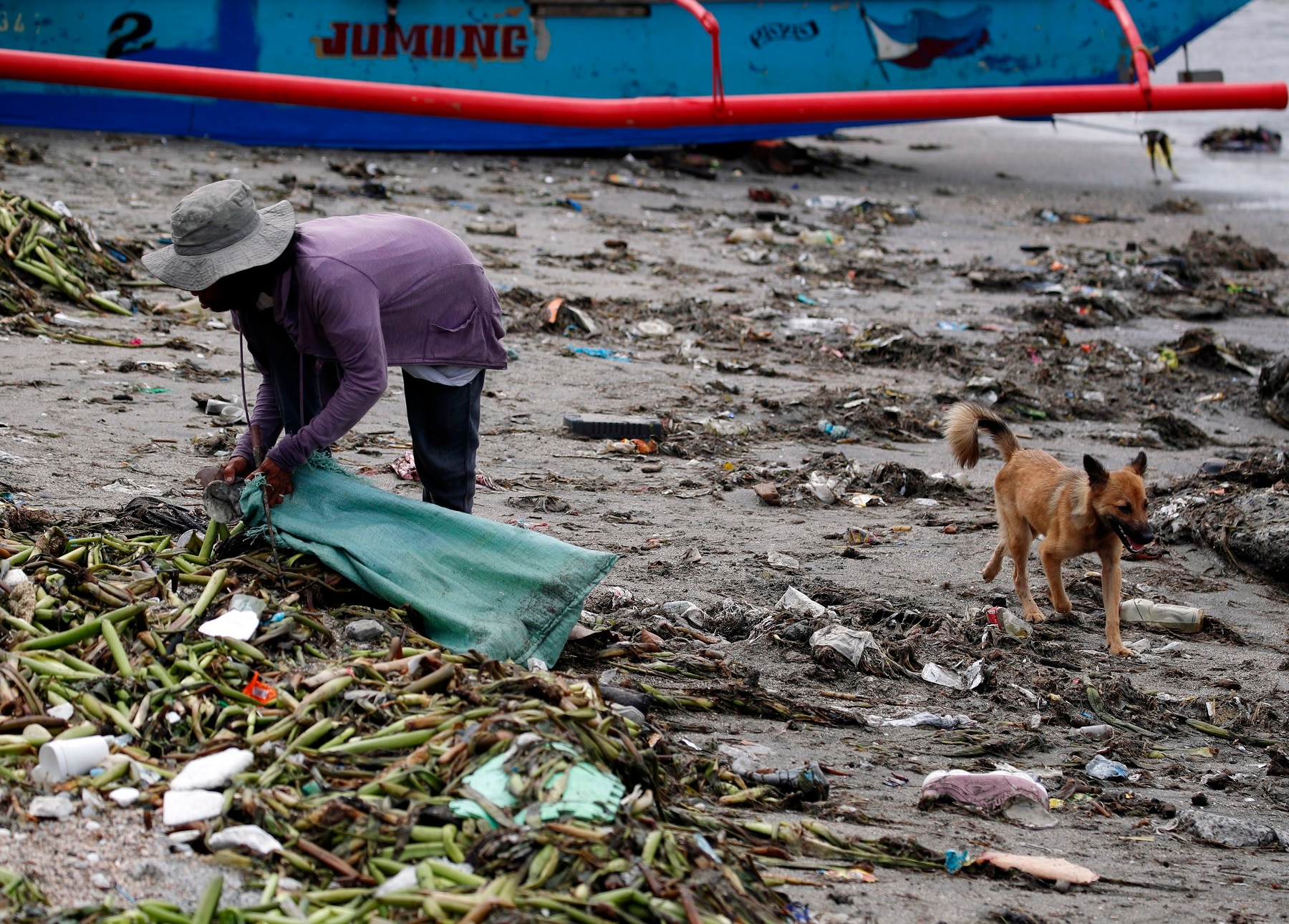 Typhoon Molave is the 18th tropical storm to hit the Philippines.
AAP

"Each time we're hit by a typhoon our house gets damaged, since it's made of wood and galvanised iron roofing," she said.

"We have always managed. We find a way to get by."

Hundreds of people have been left stranded after the coastguard ordered ferries and fishing boats into port in expectation of rough seas throwing up 15-metre waves.

Goni is expected to "weaken considerably" as it crosses Luzon and enters the South China Sea Monday morning, the state forecaster said.

The Philippines is hit by an average of 20 storms and typhoons every year, which typically wipe out harvests, homes and infrastructure, keeping millions of people perennially poor.

Its deadliest on record was Super Typhoon Haiyan, which unleashed giant waves on the central city of Tacloban and left more than 7,300 people dead or missing in 2013.