About 200,000 older people in the UK have not had a conversation with a friend or relative in more than one month.

Britain has appointed a Minister for Loneliness to take forward the work of murdered lawmaker Jo Cox and tackle the isolation felt by more than one in ten people in the UK.

Sports minister Tracey Crouch will take on the new role, in addition to her existing job, and develop a strategy to address the problem, which research has linked with dementia, early mortality and high blood pressure.

"We should all do everything we can to see that, in Jo's memory, we bring an end to the acceptance of loneliness for good," British Prime Minister Theresa May said in a statement.

"For far too many people, loneliness is the sad reality of modern life," Ms May said.

"I want to confront this challenge for our society and for all of us to take action to address the loneliness endured by the elderly, by carers, by those who have lost loved ones — people who have no one to talk to or share their thoughts and experiences with." Tracey Crouch has been appointed as the UK's minister for loneliness.
PA

The Jo Cox Commission on Loneliness, which the 41-year-old lawmaker set up shortly before her death, had called for a minister to be appointed to lead action on the issue.

Ms Cox was murdered by a right-wing extremist in 2016, after being in parliament for little more than a year.

"Jo would be over the moon," her husband, Brendan Cox tweeted after news of the appointment.

The majority of people over 75 live alone and about 200,000 older people in the UK have not had a conversation with a friend or relative in more than a month, according to government data.

Most doctors in Britain see between one and five patients a day who have come mainly because they are lonely, according to the Campaign to End Loneliness, a network tackling the health threat isolation poses to the elderly. 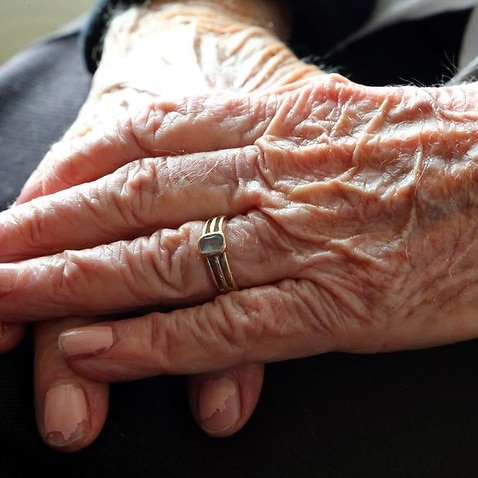 "Loneliness is harmful to both our physical and mental health, as well as being a deeply painful experience," material from the Campaign to End Loneliness says.

"Research shows that the impact of poor social relationships on mortality is comparable to the impact of smoking 15 cigarettes a day and consuming alcohol, and exceeds the impact of physical activity and obesity. Lonely individuals are at higher risk of hypertension, poor sleep and the onset of disability."