Russia's entry for this year's Eurovision has been barred by hosting nation Ukraine.

Ukraine has barred Russia's entry for the 2017 Eurovision Song Contest from entering the country because she violated Ukrainian laws, the spokeswoman for Ukraine's state security service says.

Russia's annexation of Crimea in 2014 sent relations with Ukraine to an all-time low, and now even sporting or cultural events are potential sources of tension between the two.

Ukraine, which won the right to stage the 62nd Eurovision event after its contender won the 2016 competition, has previously said it would deny entry to certain Russian singers it deemed anti-Ukrainian.

"The Security Service of Ukraine has banned the citizen of the Russian Federation Yulia Samoylova from entering the country for a period of three years," Olena Gitlianska wrote on Facebook on Wednesday.

SBS will broadcast the 2017 Eurovision Song Contest in May, with Australia again in competition alongside 42 other countries. 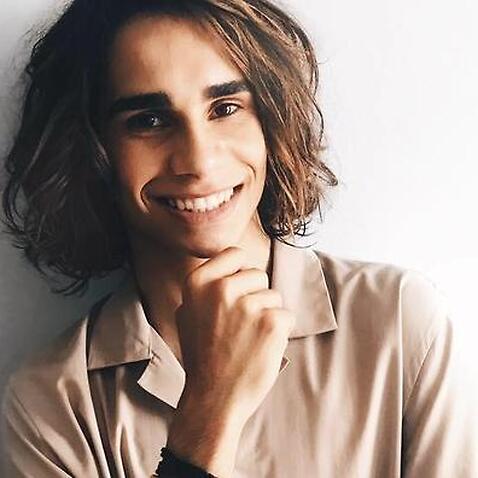 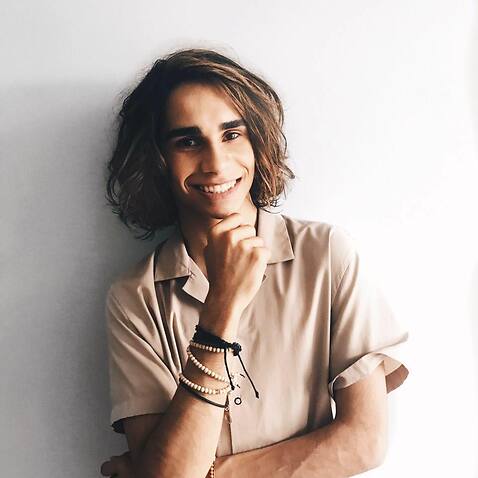 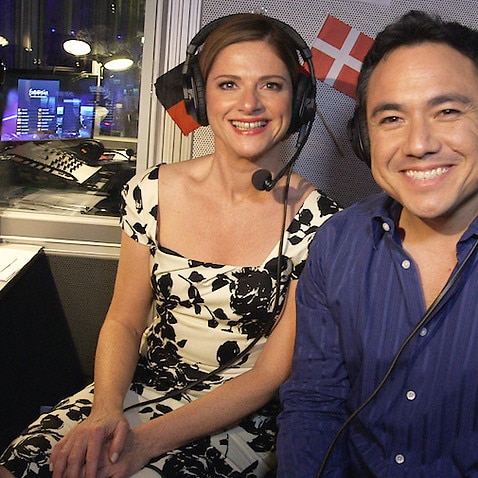 Thanks for the memories: Zemiro, Pang bid farewell as SBS Eurovision hosts