The UN made the call as the family of Basuki Tjahaja Purnama, known as Ahok, unexpectedly withdrew an appeal against his conviction and two-year jail term for blasphemy, which had been submitted by his lawyers just hours earlier.

Purnama was jailed this month for insulting the Koran, a shock decision that has stoked concern about rising religious intolerance in the world's most populous Muslim-majority country.

A group of UN human rights experts urged Indonesia to free the 50-year-old and repeal the blasphemy laws, which critics say have been repeatedly used to target religious minorities in recent years.

“We urge the government to overturn Mr. Purnama’s sentence on appeal or to extend to him whatever form of clemency may be available under Indonesian law so that he may be released from prison immediately." 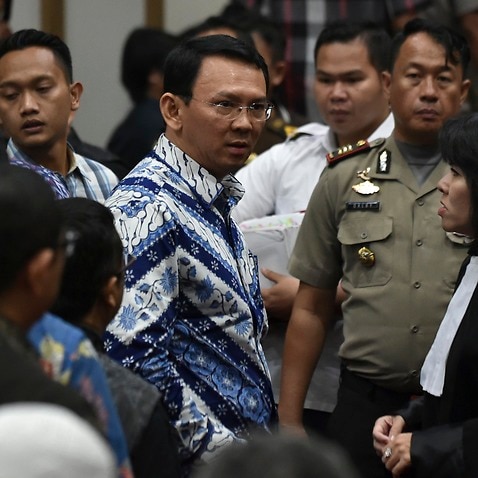 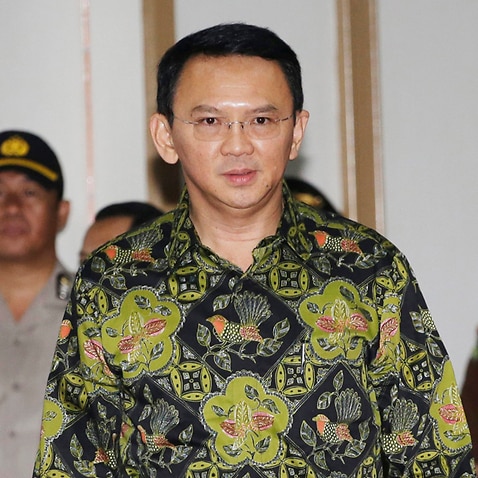 Lawyers for Purnama earlier filed documents for his appeal to a Jakarta court - but said later that the governor's family turned up and asked for it not to go ahead.

"The family have their own considerations and withdrew the appeal," lawyer Ronny Talapessy told AFP, adding he could not disclose the reason for the withdrawal.

Purnama's sentence was widely criticised as too harsh after prosecutors had demanded that he be given just two years' probation. Prosecutors in the case have already filed an appeal against the decision to jail Purnama.

The governor was hauled into court last year to face trial for allegedly insulting Islam while campaigning for re-election, after the claims sparked major protests in Jakarta.

He offended Muslims after quoting a passage from the Koran, which he said his opponents were using to trick people into voting against him. Some interpret the verse as meaning Muslims should not vote for non-Muslim leaders.

Purnama had once been favourite to win last month's Jakarta election but went on to lose to a Muslim challenger Anies Baswedan following the blasphemy claims.