War historian Will Davies is hoping to build on the Anzac legend by telling the stories of Chinese-Australian soldiers killed during World War I.

Buried in the furthest corners of Allied war cemeteries in Northern France, the headstones of a few Chinese diggers are finally getting some recognition.

Forty-six of these soldiers died either there or at Gallipoli and now - thanks to war historian Will Davies and with the prompting of Chinese-Australian investment banker Albert Wong - their experiences have been recorded in a book.

The Forgotten details their tales of overcoming racism, oppression and bigotry before giving their lives in World War I. 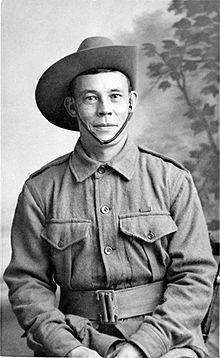 Sniper Billy Sing survived World War I and his efforts at Gallipoli were rewarded with a Distinguished Conduct Medal.
SBS News

Dr Davies said the sacrifices of those Chinese-Australian soldiers could not be downplayed.

Almost 417,000 Australians enlisted to fight in the Great War, according the Australian War Memorial.

Around 200 of them were Chinese-Australians, many of whom were the sons of migrants from the gold rush era of the late 1800s.

Albert Wong told SBS News the stories of those soldiers were often forgotten.

"There's so many stories and they need to get out there," he said.

"Out at Orange, down in Ballarat there's a lot of Chinese graves” 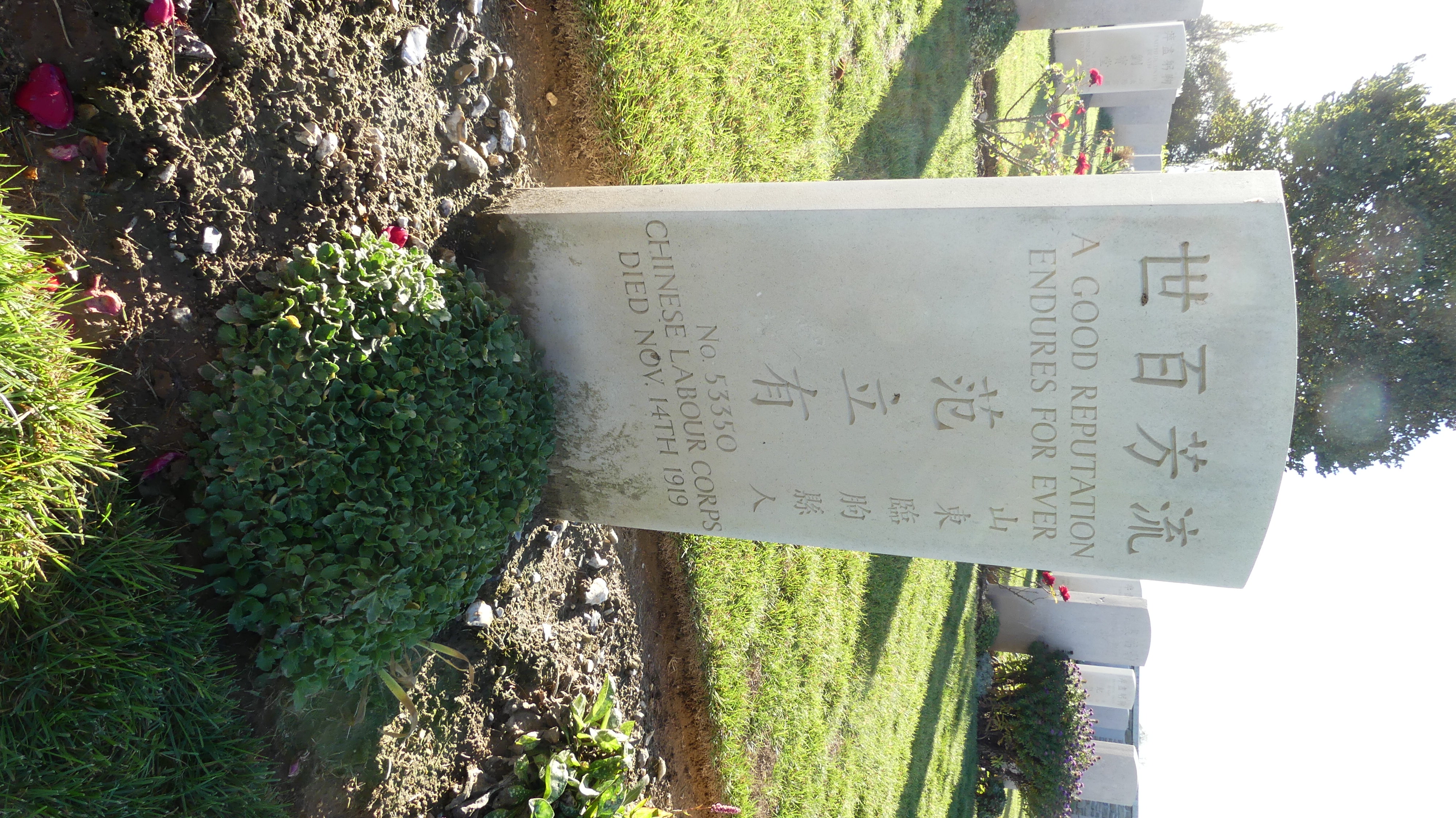 The gravestone of a Chinese-Australian soldier at Noyelles-sur-Mer.
SBS News

The book also recounts the story of the Chinese Labour Corps, a force of around 140,000 Chinese nationals who worked alongside Australians, Britons, French and Russians digging trenches, unloading ships and burying the dead.

With a number of coronavirus-fuelled racist attacks recently targeting the Chinese community, Dr Davies said the stories of mateship and sacrifice in the book were timely.

Dr Davies is hoping that building a bridge between the Anglo-Australian and the Chinese-Australian population will be one of the most important outcomes of his book. “How good if we can make them feel included in some way.”

The book will also be stocked in libraries around NSW but the goal is to see it being used in schools around the country.

Mr Wong said using the information to build on the Anzac story was essential.

"The plight of the Chinese Labour Corp and the Chinese Anzacs is, I think, a missing chapter in our history."

Queensland will reopen its border to Victorians next week