Fees for courses that lead to jobs in high-priority sectors, such as health and teaching, are set to be cut, while the cost of already-popular degrees, such as arts and law, will be increased.

The Morrison government wants to steer young Australians into degrees that lead to jobs and will more than double the cost of humanities studies - such as arts, music and literature - to do so.

Universities are anticipating record numbers of applications for study in 2021 as the reality of the coronavirus-driven recession bites young people worst of all.

"One of the sad things when you have a recession is that youth unemployment does grow and we've got to make sure that we skill young Australians so when the jobs are there, they can take them," Education Minister Dan Tehan told the ABC on Friday. Mr Tehan outlined the coalition's latest plan for rejigging university funding in a speech to the National Press Club on Friday afternoon.

The coalition had effectively capped places over the past couple of years by freezing its funding at 2018 levels.

The trade-off in the new deal is changing what students and taxpayers pay.

The government's contribution would drop to $3300. Conversely, the government would contribute more and charge students less for courses it says are more likely to lead to jobs.

Those doing the more expensive degrees will be able to cut their costs by taking up courses in the cheaper, more "useful" areas.

No existing student will pay more. 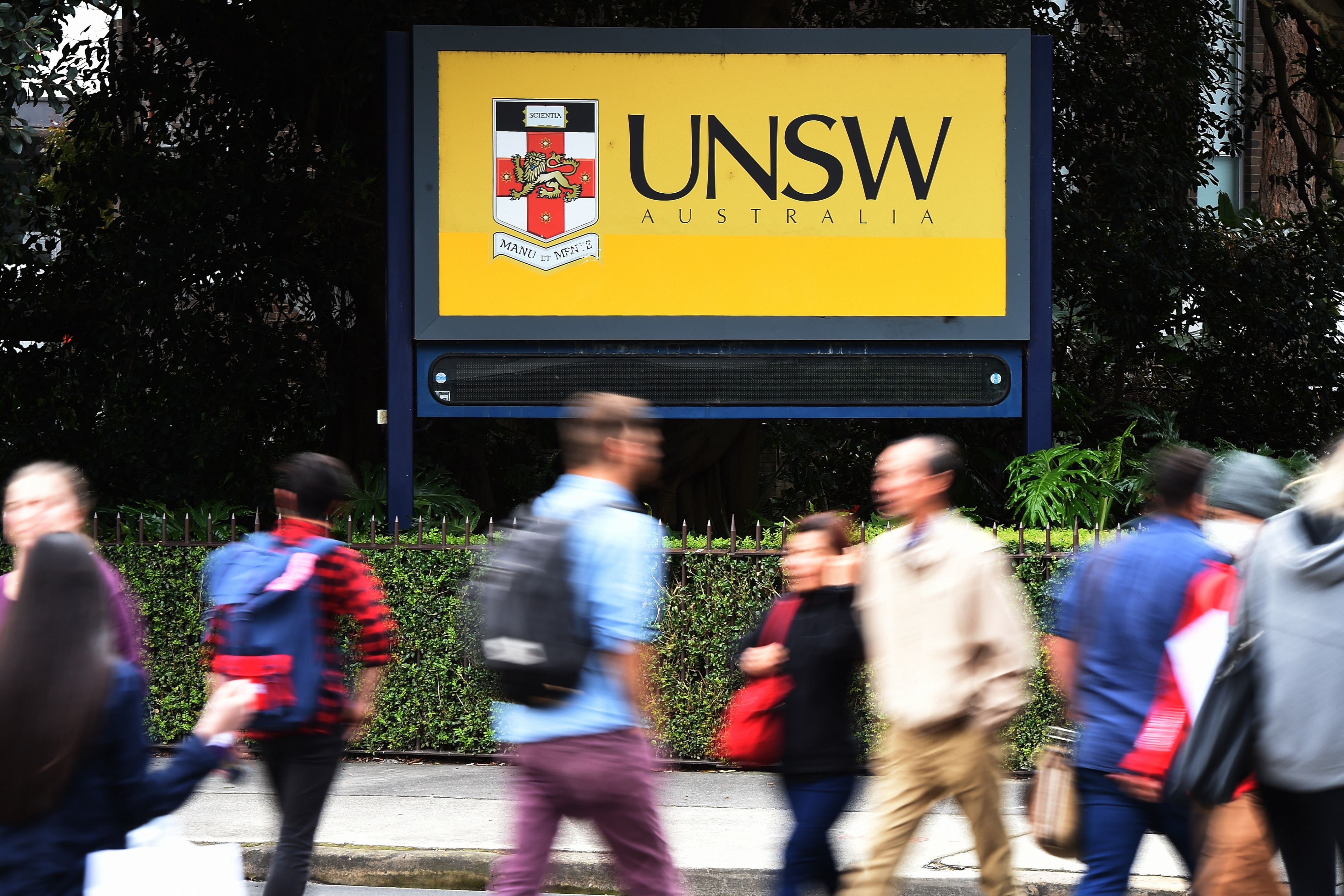 "We want students to be able to critically think," Mr Tehan said.

Mr Tehan will seek to head off scare campaigns like those seen when his predecessor Christopher Pyne sought to deregulate university fees, by promising there will be no $100,000 degrees.

The minister is putting pressure on universities to back the plan, which he says was designed in consultation with leaders from the sector.