Education Minister Dan Tehan believes a diverse student mix is the key to strong financial success in the tertiary sector.

Australian universities have been warned against relying too heavily on any particular group of students to keep their coffers full.

Education Minister Dan Tehan has expressed the sentiment, after one of his colleagues said he believes some universities are too dependent on international students for their livelihood. "I don't think that we have to be too concerned about the fact that we do have foreign students coming to Australia, participating in our higher education sector," Mr Tehan told Sky News on Sunday.

"They bring a diversity to student life on our campuses. University funding to be tied to graduate jobs as freeze lifts 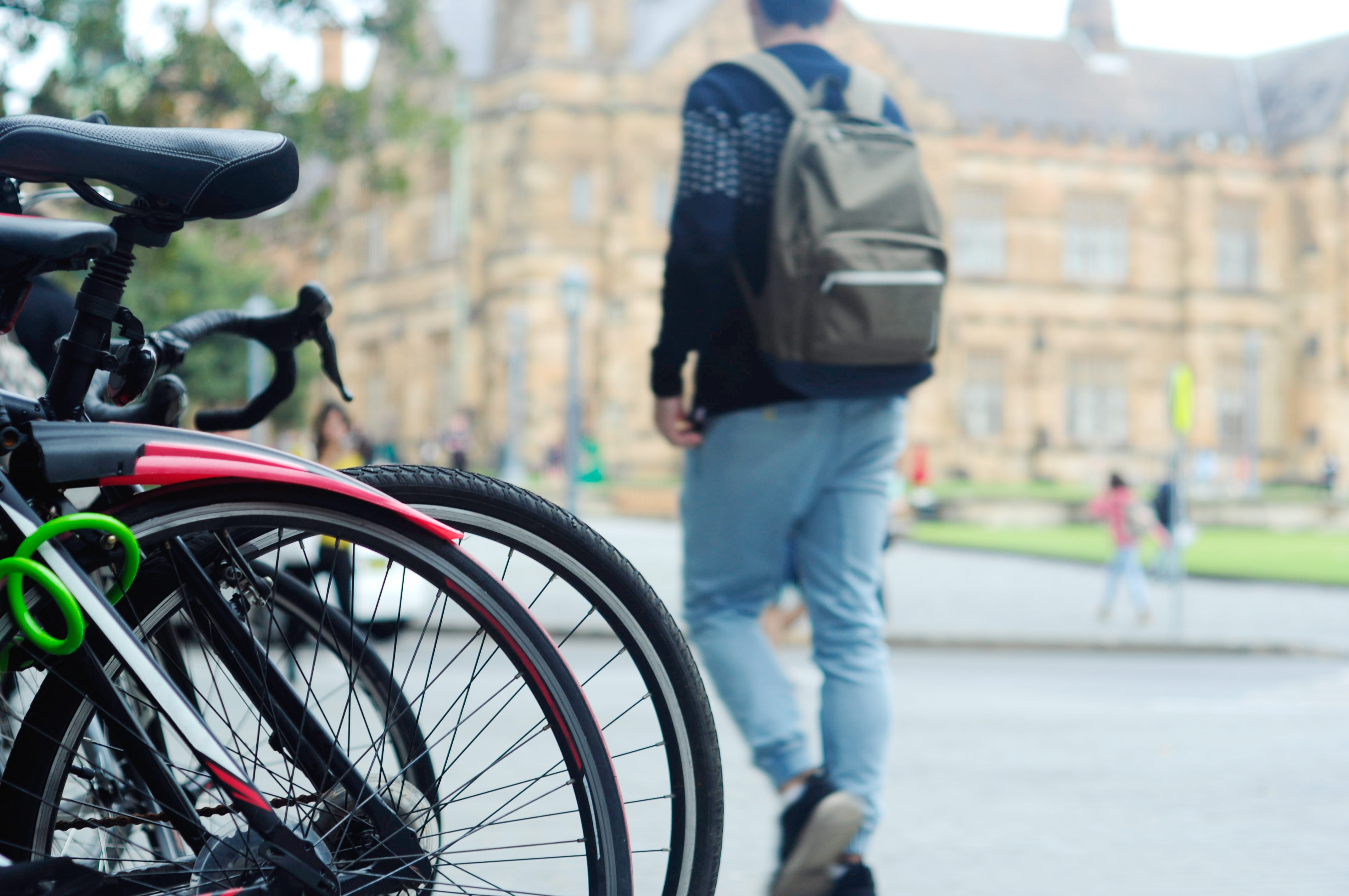 Approximately one in five on-campus students across Australia are overseas students.
EyeEm

Several coalition MPs expressed concerns this weekend about the potential for foreign interference, including from the Chinese Communist Party, at Australian universities.