Local activists are celebrating after a coal conference on the New South Wales South Coast was postponed indefinitely.

The University of Wollongong has cancelled a conference on coal mining due to take place in February in response to community concerns.

Local climate activists had been planning to protest during the three-day event which focuses on improving the safety and efficiency of coal mining.

Congratulations to the climate justice movement in Wollongong -- thanks to community pressure the coal industry conference Coal2020 scheduled to be held at the University of Wollongong in February has been deferred.

“Our plan was to make sure we make as much as noise as possible, and peacefully make sure we don’t accept this type of coal conference is business as usual,” Martin Cubby from the Illawarra Climate Justice Alliance said.

“We are pleased the university has listened to the community and decided not to put the conference on at this time, but we’re concerned they might try and put it on at another time.” A Facebook banner for a planned protest against Coal 2020.
Supplied

The UOW's faculty of Engineering and Information Sciences has organised the annual event bringing together mining industry experts and scientists for the past 19 years.

In a statement posted on the Coal 2020 website, organisers said it had been deferred due to the "short-term refocusing of university priorities".

"While this conference provides a valuable forum for sharing best practice and innovation in safety and environmental performance for the mining sector, the university has considered the immediate needs of its communities at this time and adjusted its priorities accordingly," the statement said.

A new date is yet to be set.

The faculty said it would continue to "support industry innovation via other means while options for a future forum are explored".

Faced with the stark reality of this summer’s devastating bushfire crisis, Mr Cubby said it was not appropriate to hold the conference this year.

“Pretty much everyone in Wollongong knows someone, and is someone directly connected to someone ... who’s had the terrible case of losing homes.” The NSW's South Coast has been at the frontline of this year’s bushfire crisis.

Almost 500 homes were destroyed in the area in the days after New Year’s Eve.

“We know of people who did all the things they were told to do, and prepared their home. There were places where hazard reduction burns had gone through only a year or two before … and these megafires were so hot they just barreled towns and villages,” Mr Cubby said. 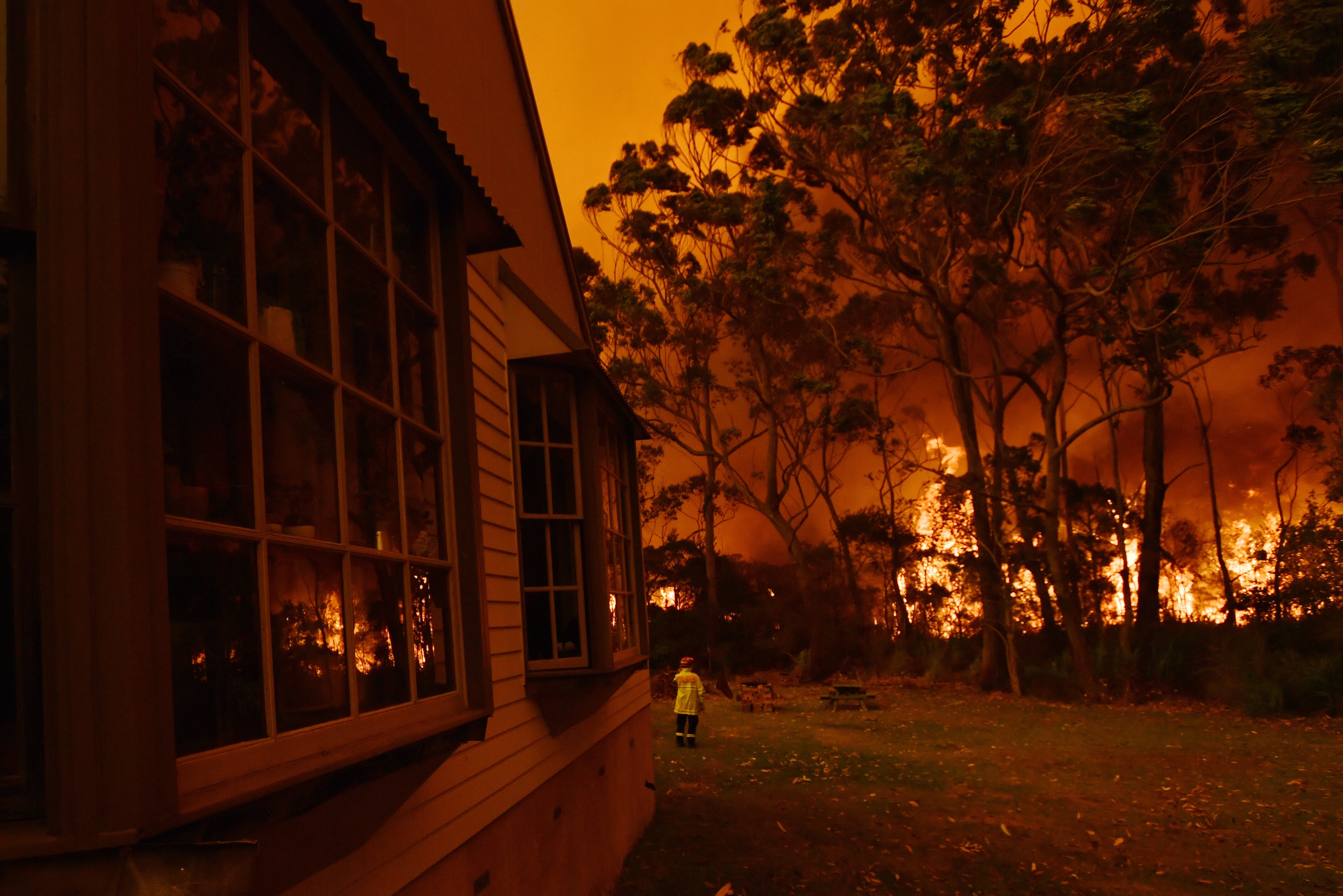 Mr Cubby said there was no long term future in coal in Australia.

“We just can’t accept an industry here or an industry anywhere in the world profiteering from the destruction of our planet.”