EXCLUSIVE: A second cohort of 58 asylum seekers and refugees are due to leave Manus Island to the United States under a controversial resettlement deal, refugees and advocates have told SBS News.

Ian Rintoul, activist and refugee advocate, says 40 left on one flight on Tuesday morning bound for Manila where, he says, they're due to be split up - one group bound for New York, the other group travelling on to Los Angeles.

US, Australian and United Nations authorities involved with the transfer have all refused to confirm or deny the transfer details, but at least one refugee agency in the United States told SBS News that they have received official advance notice of several arrivals. 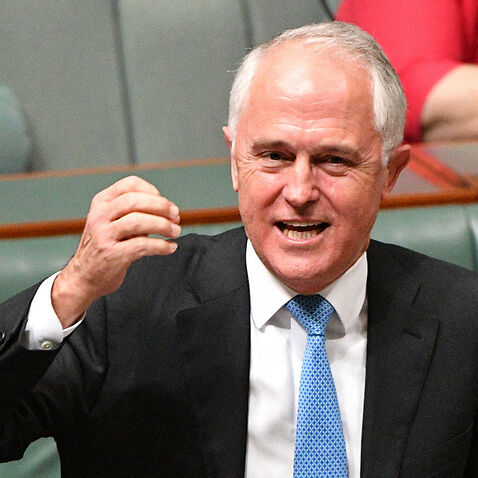 ‘If we allowed those on Manus to come to Australia, the boats would start up again’ – Turnbull

Refugees will be resettled in locations which include North Carolina, New Jersey, Pennsylvania and Georgia, according to information from refugee advocates and resettlement agencies.

26-year-old Shafiq Turi, who said he has been told he will be resettled this week in Elizabeth, New Jersey, told SBS he was worried about his friends who he was leaving behind, saying “the situation is very bad in Manus.”

But still, he said there was hope. October 26, 2017 of refugees and asylum seekers during a protest at the Manus Island immigration detention centre in Papua New Guinea.
HUMAN RIGHTS WATCH

“People are very excited to get freedom,” he said speaking to SBS on the way to the airport.

A Pakistani refugee told SBS that after more than four years on Manus, he was “so happy” to be finally going to America.

“I hope I can study, and work a job to support myself” said the man who declined to be named until he was safely in the United States. 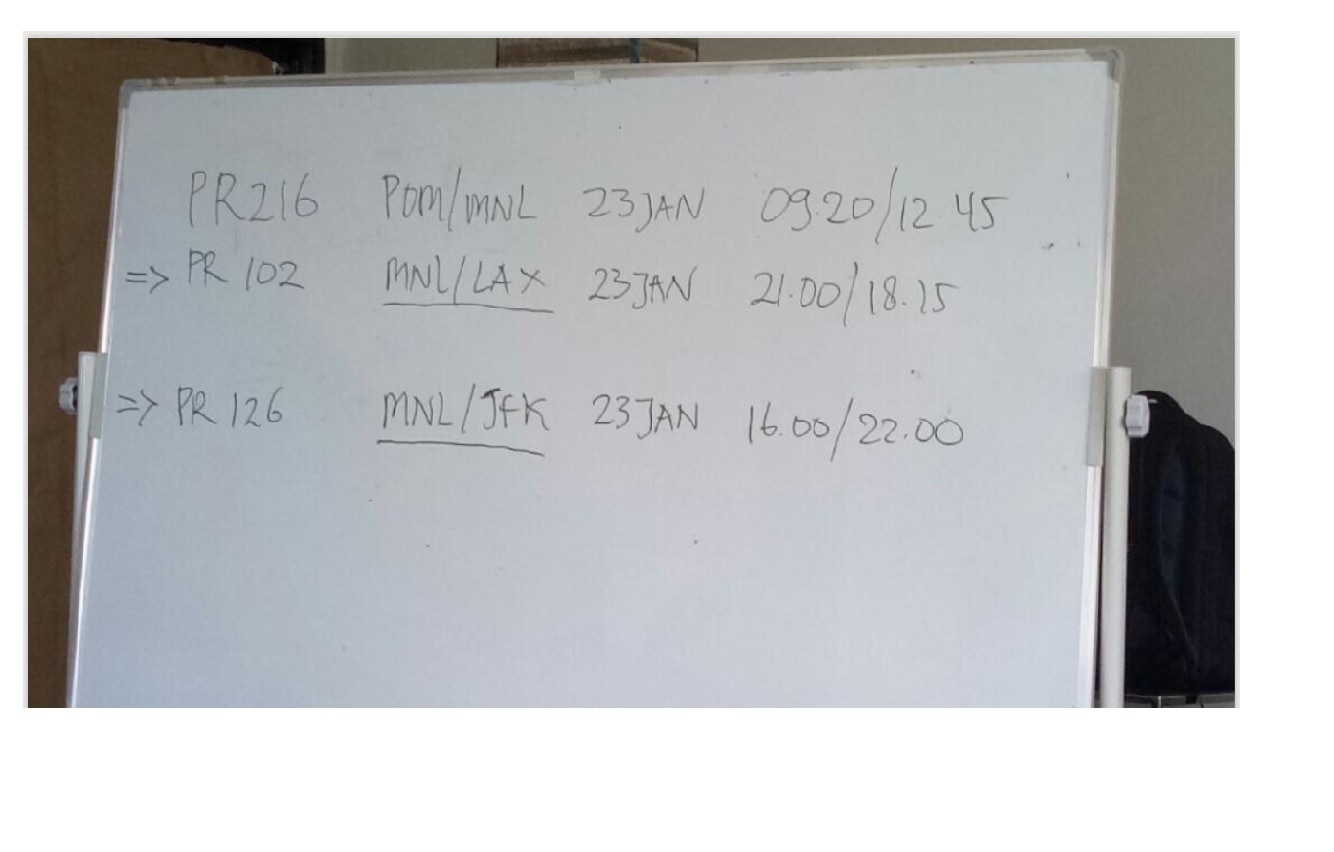 SBS, which contacted the men through Facebook, verified their situations through photos and corroboration with information from refugee advocates.

54 refugees from Nauru and PNG were resettled under the arrangement last year.

“I’m not entirely comfortable here yet, but I’m happy just because I’m free,” he told SBS News. “I don’t know how long it will take, but I hope to make a future here.”

The Guardian reports that roughly 130 people from Nauru will also be transferred in the upcoming cohort, with advocates expecting that a flight from Nauru will depart later this week.

The official shroud of secrecy around the transfers has made it challenging to report on the progress of the deal, which rose to prominence when it was the subject of a combative, leaked conversation between President Donald Trump and Prime Minister Malcolm Turnbull in January last year.

President Trump denounced the agreement as “a horrible deal, a disgusting deal” in the late January call, a transcript of which was later published by the Washington Post.

“This is going to kill me,” he said. “I am the world’s greatest person that does not want to let people into the country.”

The US State Department and the Australian Department of Home Affairs both declined to confirm the flights, which are expected to be routed through Manila, as was the case last year. The International Organisation for Migration, which organised last year's transfers, also refused to confirm the transfers.

“Some movements that IOM does are confidential, some are not,” an IOM official said.

“Refugees who have been residing on Nauru and Papua New Guinea will arrive in the United States in the coming weeks,” was all the State Department would say in a statement repeatedly given to SBS over the past two weeks.

“We're not able to provide any more specific information due to privacy and confidentiality concerns” it read.

The Department of Home Affairs - which oversees Australia's immigration, border control, national security, and law enforcement, said the timing of the transfers was a matter for the United States.

“This progress demonstrates the strength of Australia’s relationship with the United States, and our shared commitment to working together on refugee and humanitarian issues,” a spokesperson said in an emailed statement.

For the refugees involved, the journey marks a major milestone, and a chance at a new life.

“For some it is relief and for some it is very scary, others its mixed with sadness because they are leaving friendships forged over many years,” said Janet Wilson, a Northern Rivers NSW local councillor who supports a number Manus refugees through Facebook.

“The men I know are hoping for peace and a safe place to rest,” she told SBS News, “I hope they find it.”

As with last year’s transfer, it is expected that the International Organisation for Migration will handle the logistics -  IOM supplies baggage and a set of winter clothing for the trip.

Last year Home Affairs Minister Peter Dutton controversially referenced “Armani jeans and handbags” which were “waiting for people to collect” when they depart.

When asked whether these comments referred to the IOM’s basic supplies, the minister’s office declined to comment.

Refugees are met at the airport by American resettlement agencies and taken to temporary accommodation when they reach their final destination.

As with all refugee arrivals in the United States, resettlement agencies then spend the next few days assisting refugees with applying for identification, government documents and employment services. 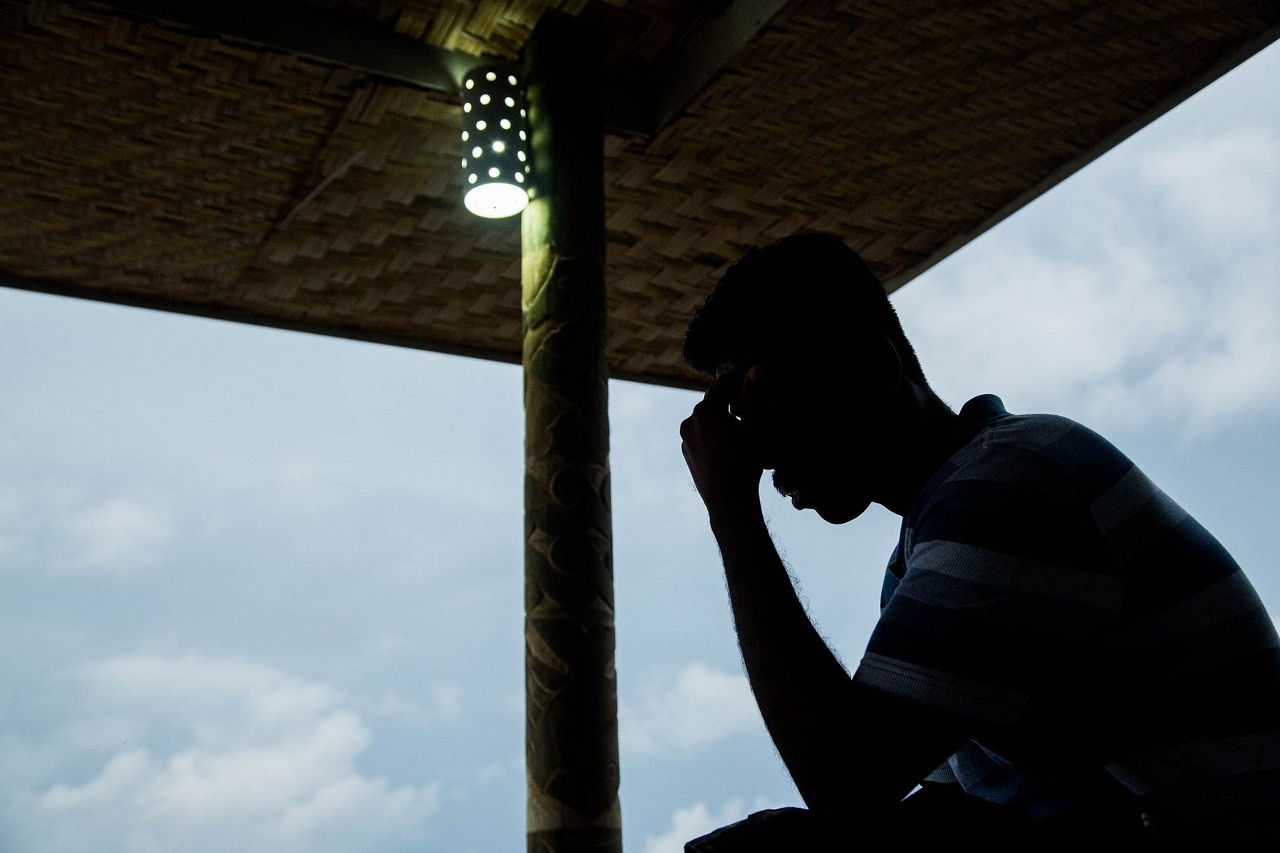 "The cost of refugee transportation is provided as a loan, which refugees are required to begin repaying after they are established in the United States,” the State Department’s website states.

It goes on to say that after one year, "refugees are required to apply for permanent residence (commonly referred to as a green card) and after five years in the United States, a refugee is eligible to apply for US citizenship.”

“I hope there are people who will help them settle and begin a new life,” said Ms Wilson.