The United States has called China's moves to change the Hong Kong electoral system a direct attack on its autonomy and democratic processes and says Washington is working at "galvanising collective action" against Chinese rights abuses.

Earlier on Friday, Beijing proposed legislation that would tighten its increasingly authoritarian grip on Hong Kong by making changes to the electoral committee that chooses the city's leader, giving it new power to nominate legislative candidates. 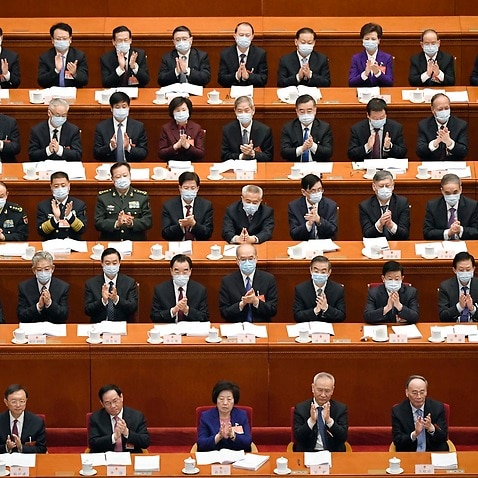 The measure, set to be approved during a week-long session of China's rubber stamp parliament, would further marginalise a democratic opposition decimated after Beijing imposed national security legislation following anti-government protests that rocked Hong Kong in 2019. 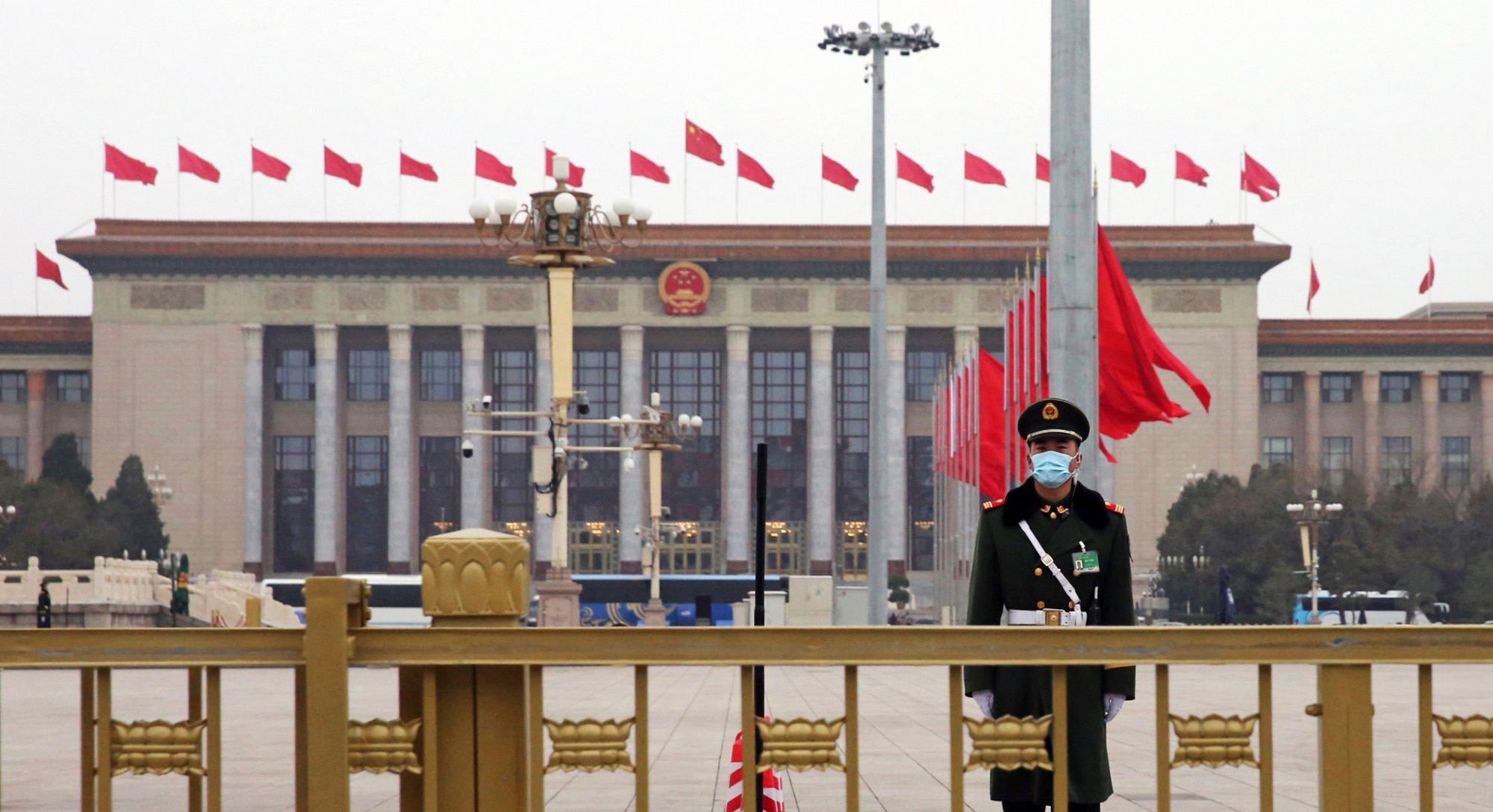 The Great Hall of the People where the National People's Congress (NPC) is being held.
AAP

"If implemented these measures would drastically undermine Hong Kong democratic institutions," he said.

Mr Price said Washington was working to rally allies and partners to speak with one voice in condemning China's abuses against minority Muslims in Xinjiang and the "repression" taking place in Hong Kong.

China had committed to giving Hong Kong a degree of autonomy when it reverted from British colonial rule in 1997.

But it began moving quickly to dismantle the financial hub's democratic pillars in response to huge and sometimes violent democracy rallies that paralysed the city throughout 2019.

The introduction of the vetting legislation - expected to be approved next week - was quickly interpreted as one of the final nails in the coffin of Hong Kong's democracy movement.

"If the measures are passed, as I'm sure they will be, then the voice of the opposition will be effectively silenced," said Willie Lam, China analyst at the Chinese University of Hong Kong.

"This will effectively wipe out any remaining opposition."