The US death toll from the novel coronavirus has risen to more than 40,000, the highest in the world and almost double the number of deaths in Italy.

Hard-hit New York state cautiously declared Sunday that it may be over the peak of its coronavirus outbreak as President Donald Trump clashed with state governors over ending lockdowns.

The United States has so far recorded more than 742,000 coronavirus cases and 40,000 deaths, with Mr Trump's response to the tragedy dividing critics.

He fuelled another bout of fury over the weekend by lending support to small protests against the lockdown restrictions that medical experts say save countless lives.

New York has borne the brunt of the virus, which has so far killed more than 13,000 people in the state. 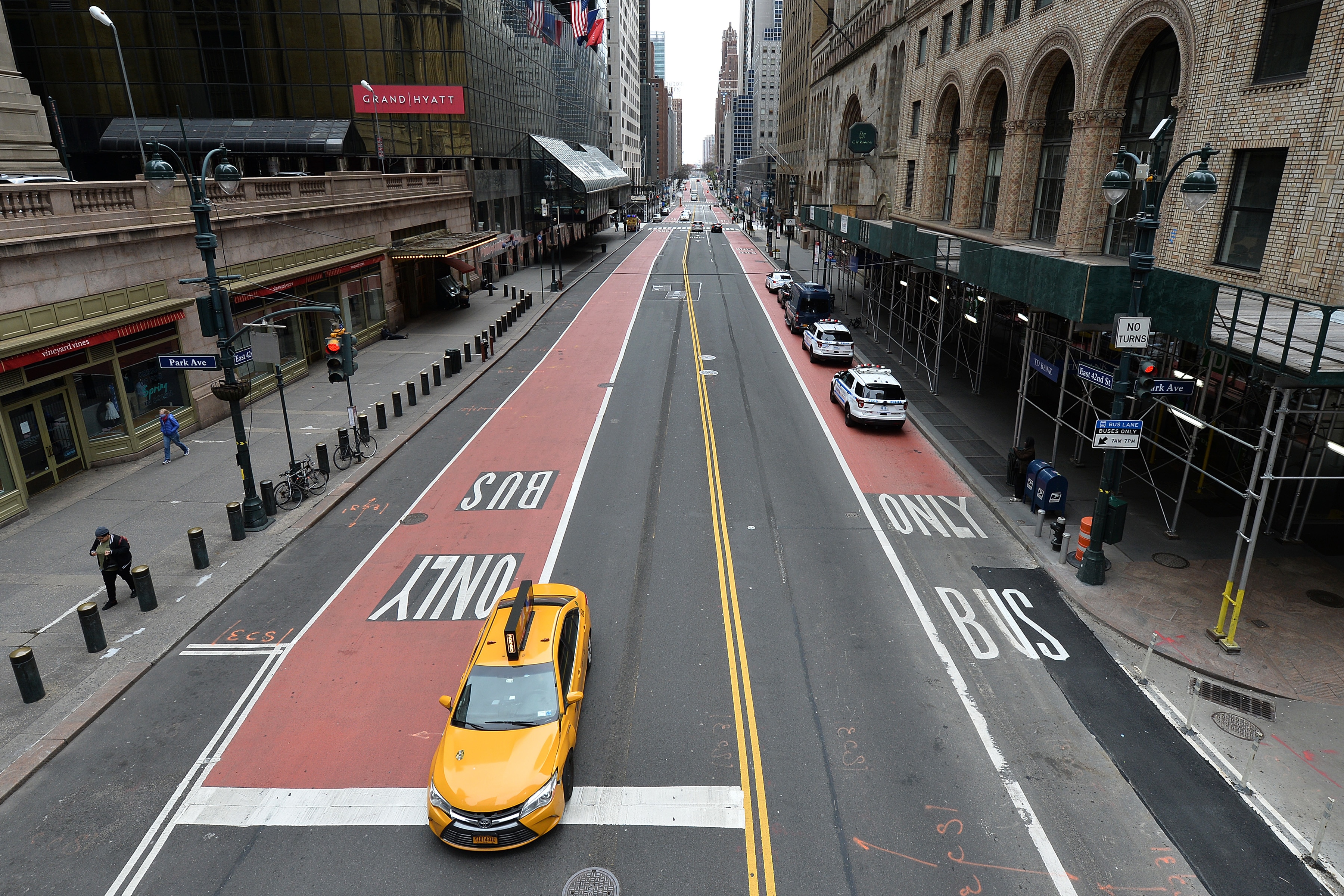 'No time to get cocky'

New York's improving data came as the political battle between Mr Trump and state governors worsened, with virus testing rates emerging as the focus of dispute.

"I am right on testing. Governors must be able to step up and get the job done," Mr Trump tweeted.

Just like I was right on Ventilators (our Country is now the “King of Ventilators”, other countries are calling asking for help-we will!), I am right on testing. Governors must be able to step up and get the job done. We will be with you ALL THE WAY!

Vice President Mike Pence said that every US state had the ability to do enough testing to allow preliminary re-opening of the economy and a partial restart of normal life in America.

Mr Pence told FOX News Sunday that if all laboratories are in action "the testing that we have today... is sufficient for any state in America to move into phase one."

But some state governors said testing capacity fell far below the levels needed to avoid sparking new outbreaks of the virus.

Virginia Governor Ralph Northam pushed back at the Republican administration's claims that there was enough testing, saying "that's just delusional."

Gretchen Whitmer, governor of Michigan, said "we could double or even triple the number of tests that we're executing daily if we had the swabs and reagents." She called for more federal government help. 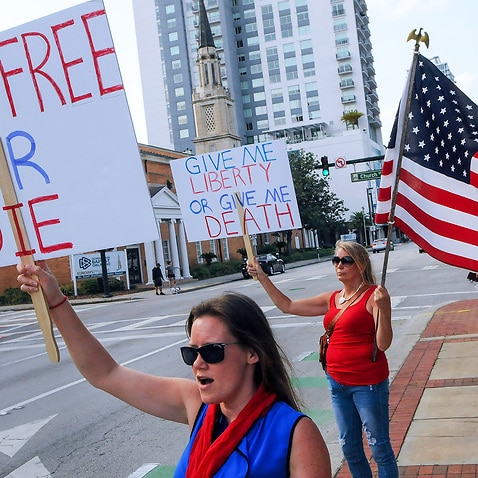 'Let us work': US protesters demand end to coronavirus lockdowns

With tens of thousands dead, the battle lines are being drawn ahead of the November election and Mr Trump is seeking to reduce damage to his chances of holding onto office.

The anti-lockdown protests in several US cities in recent days attracted support from Mr Trump who in tweets called to "LIBERATE" Michigan, Minnesota and Virginia - all states with Democratic governors - from stay-at-home orders.

"Our president, obviously, has been unable to deliver on tests. Now he has chosen to focus on protests," Northam told CNN's "State of the Union." 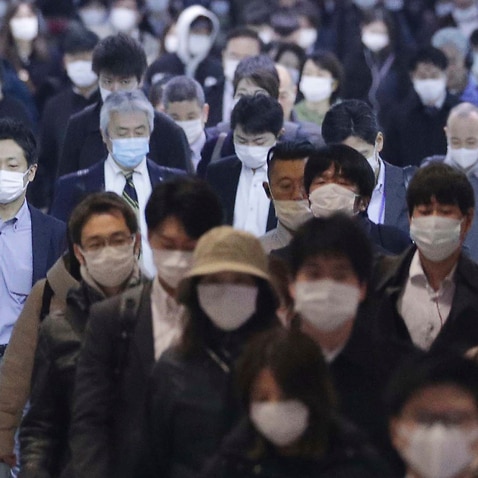 Recovering from the coronavirus may not make you immune, experts warn

Jay Inslee, the governor of Washington state, also a Democrat, went further still: "To have an American president to encourage people to violate the law... it is dangerous."

The Republican governor of Maryland, Larry Hogan, said Mr Trump's encouragement of protesters who picketed the colonial-era statehouse in Annapolis a day earlier was "not helpful."

"To encourage people to go protest the plan that you just made recommendations on, on Thursday, it just doesn't make any sense," Hogan told CNN.

Mr Cuomo announced this week that New York state's shutdown - which orders residents to stay at home except to exercise or perform essential business - has been extended until May 15.