More US residents have now died from coronavirus than during the Korean War, Vietnam War and the US conflict in Iraq combined.

The coronavirus has now killed more than 100,000 people in the US, even as the slowdown in deaths encouraged businesses to reopen and Americans to emerge from more than two months of lockdowns.

About 1400 Americans have died on average each day in May, down from a peak of 2000 per day in April, according to the tally of state and county data on COVID-19 deaths.

We just crossed a terrible threshold:

The fight against this virus, led by heroic health workers, is far from over. But today, let us pause to honor all those we lost.

In about three months, more Americans have died from COVID-19 than during the Korean War, Vietnam War and the US conflict in Iraq from 2003-2011 combined.

The new respiratory disease has also killed more people than the AIDS epidemic did from 1981 through 1989, and it is far deadlier than the seasonal flu has been in decades.

"It's made all the worse by knowing that this is a fateful milestone we should have never reached - that could have been avoided," he said.

"According to a study done by Colombia University, if the administration had acted just one week earlier to implement social distancing, and do what it had to do just one week sooner, as many as 36,000 of these deaths might have been averted."

There are moments in our history so grim, so heart-rending, that they're forever fixed in each of our hearts as shared grief. Today is one of those moments. 100,000 lives have now been lost to this virus.

To those hurting, I'm so sorry for your loss. The nation grieves with you. pic.twitter.com/SBBRKV4mPZ

National Institute of Allergy and Infectious Disease director Dr Anthony Fauci, who is leading the US response, described the past three months as a "very terrible ordeal".

"We've taken a terrible hit, 100,000 people is really just historic in the public health impact it's had on us," he told PBS.

"Things will, I believe, improve as we start to see the diminution in cases in many areas, although disturbingly there are still some areas in which cases are going up. 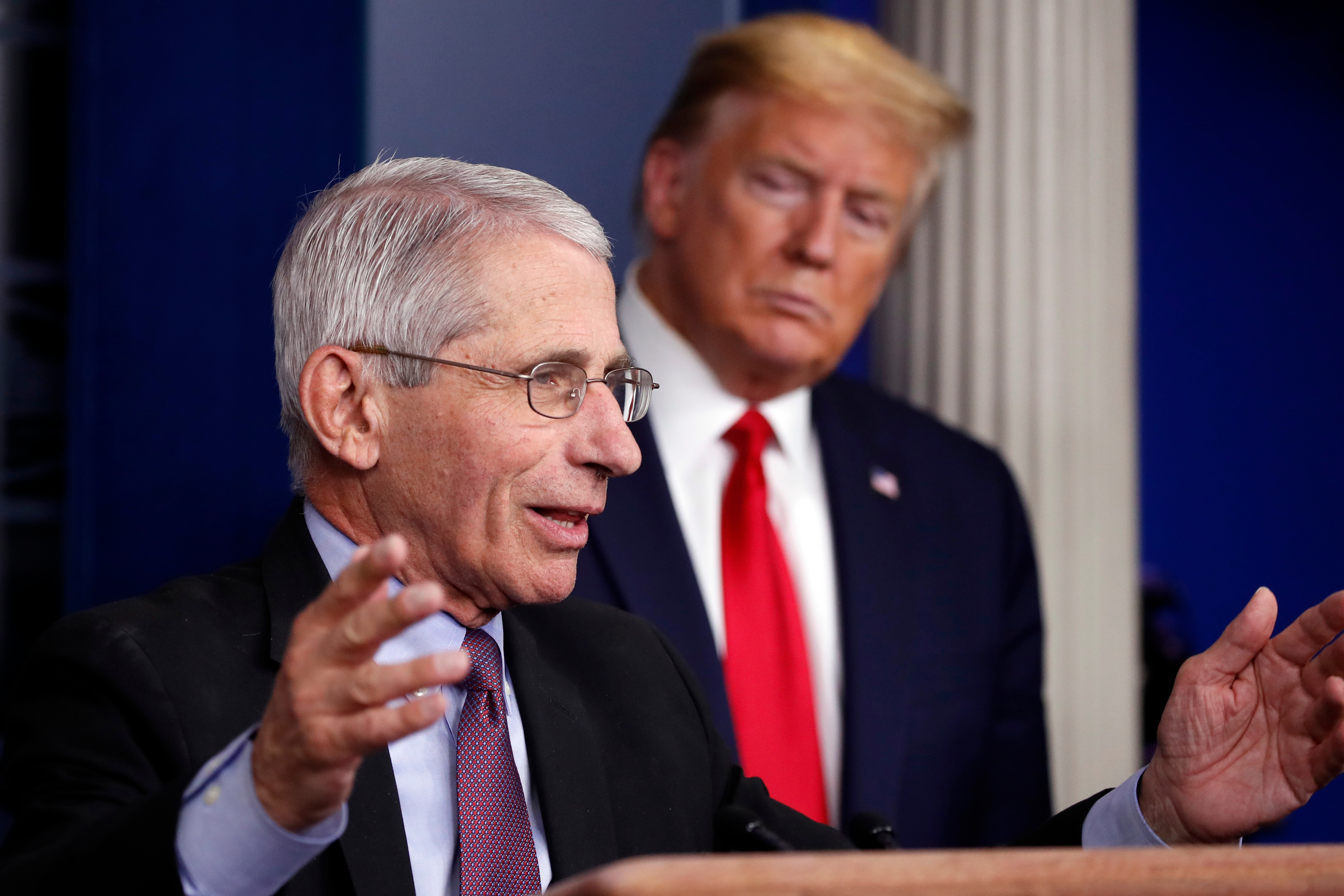 Dr Anthony Fauci has been leading the US response to COVID-19.
AP

Total US coronavirus cases are over 1.7 million with some southern states seeing new cases rising in the past week, according to a Reuters analysis of data from The COVID Tracking Project, a volunteer-run effort to track the outbreak.

Globally, coronavirus cases have topped 5.6 million with over 350,000 deaths since the outbreak began in China late last year and then arrived in Europe and the United States. 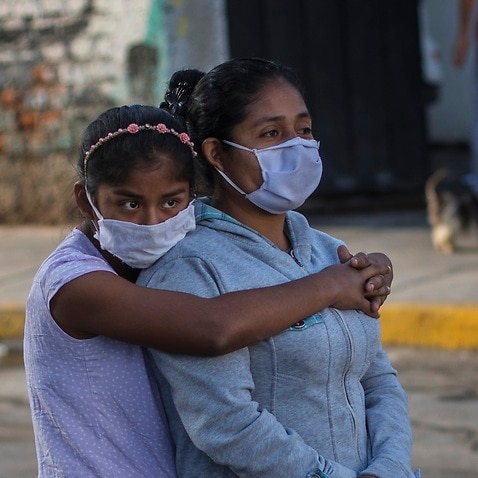 South America is now bearing the brunt of the outbreak, with Brazil having the second-highest number of cases in the world.

Of the top 20 most severely affected countries, the United States ranks eighth based on deaths per capita, according to a Reuters tally.

The United States has three fatalities per 10,000 people. Belgium is first with eight deaths per 10,000, followed by Spain, the United Kingdom and Italy, according to the Reuters analysis.

Scale of coronavirus outbreaks in Victorian aged care could have been avoided, health secretary says