The US Justice Department has levelled 13 criminal charges against China's Huawei Technologies.

The US Justice Department on Monday unveiled sweeping charges against Chinese telecommunications giant Huawei in two cases likely to ratchet up tensions between the two superpowers -- including that of a top executive arrested in Canada on a US warrant.

The department unveiled 13 charges against chief financial officer Meng Wanzhou -- the daughter of the company's founder who is currently out on bail in Canada -- and three affiliates related to violating US sanctions on Iran.

Her case has sparked a major crisis between Ottawa and Beijing, with Washington in the middle.

In addition, 10 US federal charges were filed against two Huawei affiliates for stealing robot technology from T-Mobile.

Mr Wray said the charges are the results of years of investigative work carried out by the FBI and US law enforcement.

"As you can tell from the number of and magnitude of charges, Huawei and its senior executives repeatedly refused to respect the laws of the United States and the standard international business practices.

Huawei also intentionally and systematically sought to steal valuable intellectual property from an American company, so it could circumvent hard-earned, time-consuming research and gain an unfair market advantage."

Meng -- who was arrested at in Vancouver on December 1 at Washington's request -- is expected to fight extradition to the United States, amid heavy pressure on Canada from Beijing, whose subsequent detention of two Canadians is seen as an act of retaliation for Meng's arrest.

Acting US Attorney General Matthew Whitaker said the extradition request would be sent by a January 30 deadline. 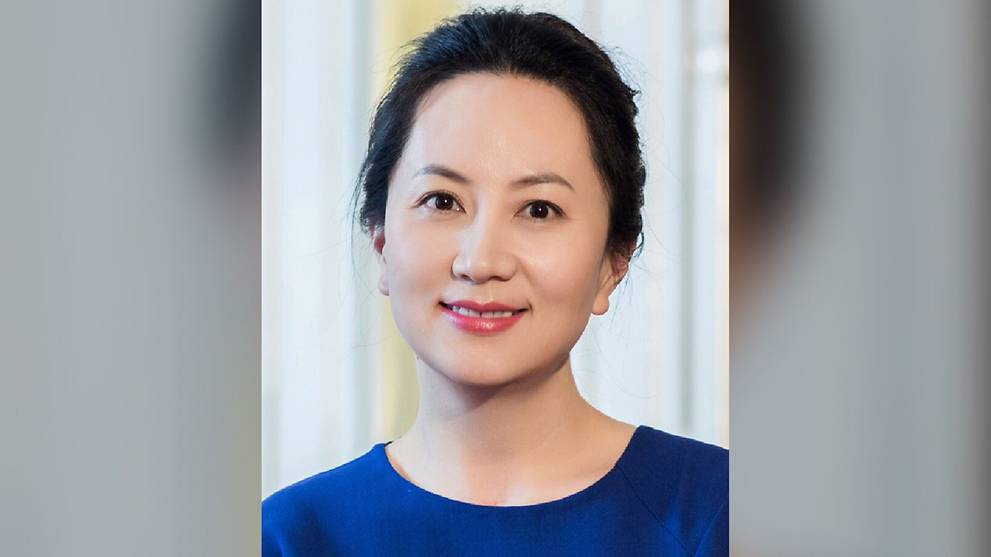 A hearing is set for February 6.

Whitaker said there was nothing in the indictment that alleged Chinese government involvement in either case.

However, he added, "As I told Chinese officials in August, China must hold its citizens and Chinese companies accountable for complying with the law."

Canadian Foreign Minister Chrystia Freeland said on Monday that Canada’s former ambassador to China had been fired because his comments on an extradition case involving Meng made it untenable for him to stay in the job.

Prime Minister Justin Trudeau said on Saturday he had removed John McCallum for saying that Huawei Technologies Co Ltd Chief Financial Officer Meng Wanzhou could make a strong argument against being sent to the United States. 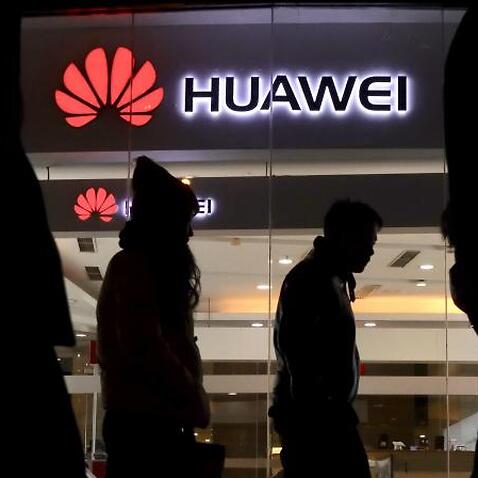 What's wrong with Huawei, and why are countries banning the Chinese company?

Trudeau’s remarks appeared to underline Ottawa’s insistence that there would be no political interference in the case.

“Ambassador McCallum’s comments were inconsistent with the position of the government of Canada ... and that is what made it untenable for (him) to remain in his role,” Freeland told reporters in what was the first official explanation of McCallum’s dismissal.

Meng’s arrest enraged China, which has called for the extradition case to be dropped immediately.

China’s foreign ministry said on Monday that the matter was an internal Canadian affair and China would not comment.

Chinese foreign ministry spokesman Geng Shuang reiterated China’s call for Canada to “make the correct choice” and release Meng so she could return to China. She was granted bail 10 days after her arrest.

The United States, which has until Wednesday to formally request her extradition, said last week it would press ahead with the case.

Canadian officials will then have a month to decide whether the case is strong enough to be heard in court. Meng will have ample opportunity to appeal decisions against her and legal experts say it could be years before the matter is settled.

Following Meng’s arrest, China detained two Canadian citizens on national security grounds. A Chinese court later retried a Canadian man who had been jailed for drugs smuggling and sentenced him to death.

Freeland said the situation was difficult but replied “absolutely” when asked whether the damage to ties between Canada and China could be repaired.