A lawsuit filed in Chicago blames Boeing for the deadly Lion Air crash off the coast of Indonesia that killed all onboard, claiming the manufacturer's airplane was "unreasonably dangerous," a US law firm has announced.

The suit, filed Monday in the Midwestern city where Boeing is based, alleges the two-month-old plane's safety system improperly engaged and pilots were not adequately instructed by the plane manufacturer on how to respond. 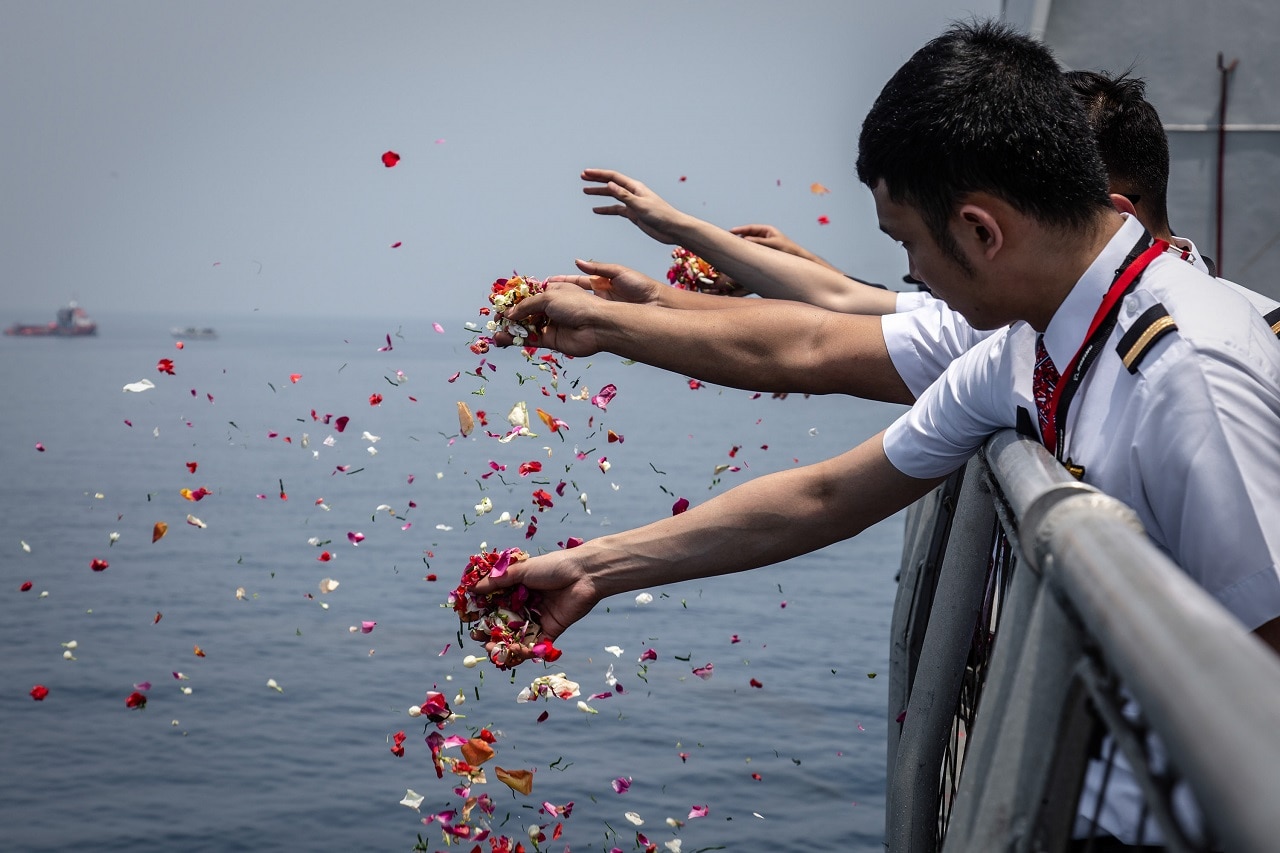 Lion Air Flight 610 vanished from radar 13 minutes after taking off from Jakarta on October 29, crashing into waters off the north coast of Indonesia's Java Island and killing all 189 people onboard.

About 30 relatives of the crash victims have filed lawsuits against Boeing, alleging that faults with the new model 737 MAX led to the deaths.

The Chicago lawsuit was filed on behalf of the family of passenger Sudibyo Onggo Wardoyo, 40, of Jakarta.

"Not only did Boeing place sensors that provided inaccurate data, it also failed to provide the plane's pilots adequate instructions. It was like Boeing first blindfolded and then tied the hands of the pilots," the family's attorney Thomas Demetrio said in a statement. 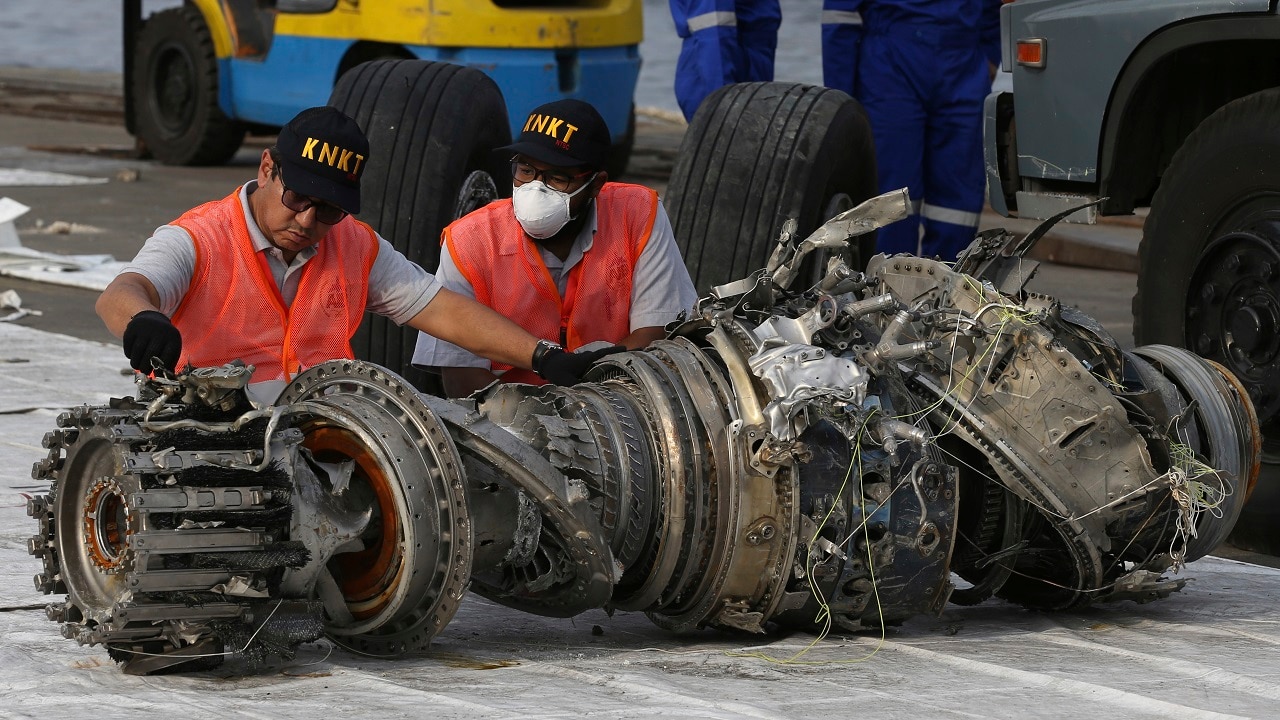 The preliminary crash report from Indonesia's transport safety agency suggested that pilots struggled to control the plane's anti-stalling system immediately before the crash.

Boeing responded to the November report by pointing to the actions of the pilots and claiming an earlier flight on the same plane ended safely when pilots successfully dealt with erroneous sensor data. 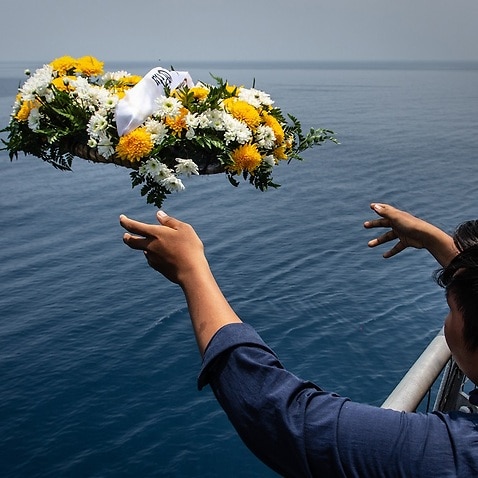 Search for Lion Air crash victims has been called off

"The 737 MAX is as safe as any airplane that has ever flown the skies," the manufacturer said in a statement. 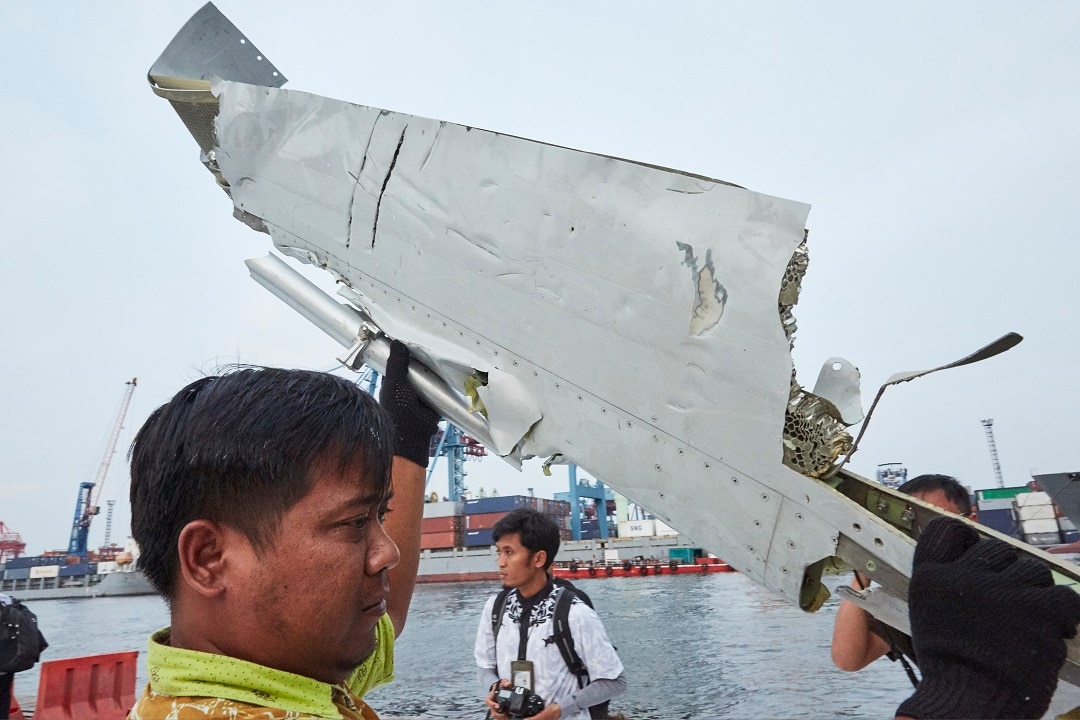 A piece of Lion Air flight JT610 recovered from the water.
Getty Images

"Boeing is taking every measure to fully understand all aspects of this accident," it added.

A Boeing spokesman would not comment on the specifics of the lawsuit.

A final crash report is not likely to be filed until next year.