The US Mission to the United Nations says it negotiated a UN budget cut of more than $399 million.

The US government says it has negotiated a significant cut in the United Nations budget.

The mission said reductions would also be made to the UN's management and support functions.

The announcement didn't make clear the entire amount of the budget or specify what effect the cut would have on the US contribution.

US ambassador to the UN Nikki Haley said the "inefficiency and overspending" of the organisation was well known, and she would not let "the generosity of the American people be taken advantage of". 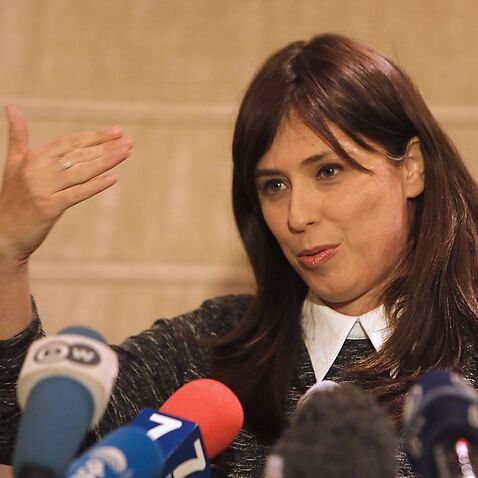 Israel 'in talks with 10 countries' about Jerusalem embassy move

She also said that while the mission was pleased with the results of budget negotiations, it would continue to "look at ways to increase the UN's efficiency while protecting our interests".

Last week 128 countries voted on a UN resolution that declared the US's decision to recognise Jerusalem as Israel's capital as "null and void".

Before the vote US president Donald Trump threatened to cut off aid to any country that went against him.

Amid the Trump administration's threats, 35 of the 193 UN member nations abstained, including Australia, and 21 others were absent.

The resolution, sponsored by Yemen and Turkey, reaffirmed what has been the United Nations' stand on the divided holy city since 1967 - that Jerusalem's final status must be decided in direct negotiations between Israel and the Palestinians.

Ahead of voting US Ambassador Nikki Haley sent letters to more than 180 countries warning Washington would be taking names of those who voted against the US.