US Police shoot and kill hundreds more people than the UK, Germany and Australia combined - but they're also more likely to be victims of gun violence.

The issue of excessive lethal force by police in America has opened deep divisions in the US ever since the deaths of Eric Garner and Michael Brown at the hands of police officers in mid-2014.

Eric Garner's death drew further attention to the #BlackLivesMatter movement, which was sparked earlier the year after the acquittal of neighbourhood watch coordinator George Zimmerman for the shooting death of African-American teen Trayvon Martin.

At the time, there was little national coordination for the collection of police shooting statistics in the United States.

The following year The Washington Post undertook a project to keep a tally of people reported as killed by police. By the end of the year, their count had reached 990.

The newspaper reported the following statistics:

When the Washington Post's data is put up against international comparisons from recent years, the frequency of police shootings in the US is striking.

Firm data was difficult to come by, but what we could find showed that in 2013 UK police didn't fire a single lethal shot. In 2011 German police were responsible for six shooting deaths, the same as Australian police in 2010.

When mapped on a graph and adjusted for population size, here's what those numbers look like:

Statistics show police are also more likely to be victims of shootings in the USA. The Washington Post reported that 36 police officers were shot and killed in the line of duty in 2015.

On Thursday evening, US time, at least five officers were killed by suspected snipers at a Black Lives Matter protest in Dallas, Texas. Several other officers were injured in the shooting, targeted at law enforcement officers.

According to police memorials, no UK or Australian police officers were killed in the line of duty in 2015.

In October last year, an unarmed civilian finance worker for the NSW Police, Curtis Cheng, was shot and killed outside Parramatta headquarters on his way home. The perpetrator was a 15-year-old boy with alleged links to terror groups. 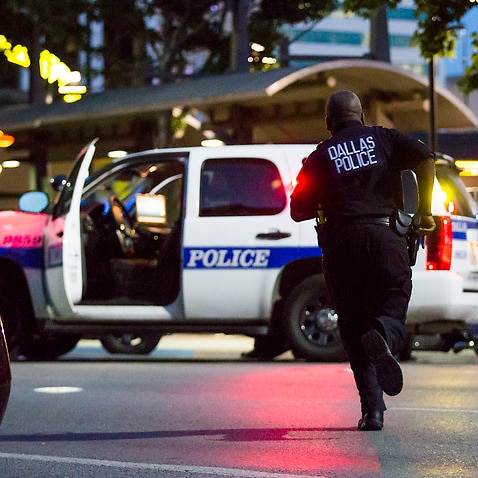 Tensions are running white-hot after the latest US police shootings US police killed in protests over police shootings of blacks 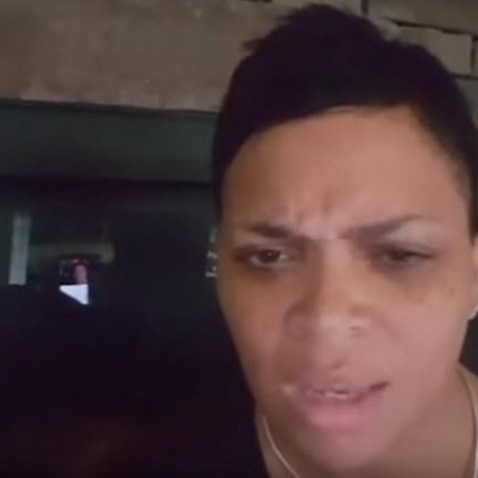