The proposed bill put forward by US senators honours the late Dr Li Wenliang, the Wuhan-based doctor who warned the world about the coronavirus.

US politicians on Thursday proposed renaming the street in front of China's embassy after the late Wuhan doctor punished after warning about the new coronavirus, a step sure to outrage Beijing.

The measure would rechristen the section of the Washington street in front of the embassy "Li Wenliang Plaza" instead of the innocuous current name of "International Place."

Dr Li was one of a group of doctors who shared posts on social media in December warning that a virus was spreading in Wuhan.

He was reprimanded by police and made to sign a statement promising not to commit any more "law-breaking actions." 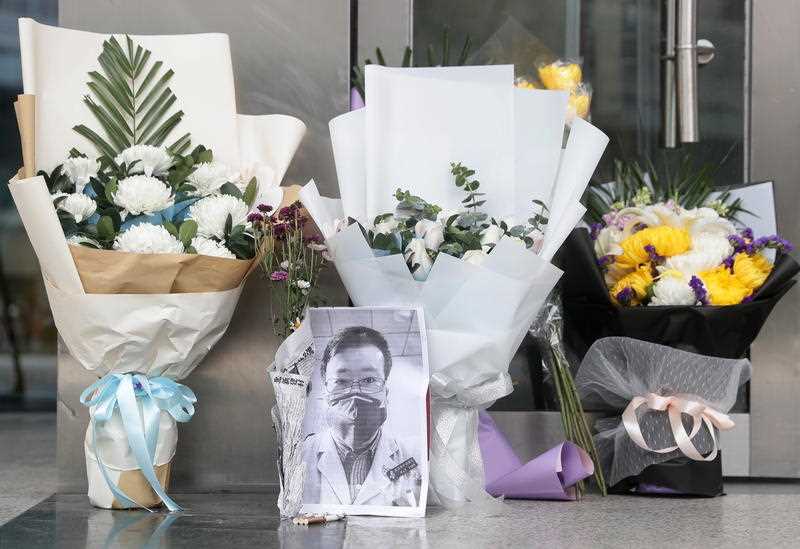 He died from the illness in February, triggering a nationwide outpouring of grief and a rare apology by police for his treatment.

"We'll ensure the name Li Wenliang is never forgotten - by placing it permanently outside the embassy of the nation responsible for the deaths Dr Li tried to prevent," said Senator Tom Cotton, a Republican known for his hawkish views on China.

The measure, also backed by Senator Marco Rubio, was introduced simultaneously in both chambers of Congress.

US politicians similarly proposed in 2014 to rename the street after Liu Xiaobo, the Nobel Prize-winning writer who was imprisoned after calling for democratic reforms.

The CCP wants the world to forget Dr. Li Wenliang, who tried to warn his colleagues about the Wuhan virus.

We can ensure his name is never forgotten by placing it permanently outside the embassy of the regime responsible for his persecution and death. https://t.co/XtsXNlYNVv

China denounced that effort and the proposal died in the House of Representatives after then-president Barack Obama's administration indicated he would veto it for the sake of cooperation with Beijing.

The US relationship with China has sharply deteriorated since then, with lawmakers of both parties backing a tough stance against the Pacific power.

President Donald Trump's administration has repeatedly sought to blame China for the spread of the pandemic, which has since killed more than 250,000 people worldwide. Critics say Mr Trump is trying to deflect attention from his handling of the crisis in the United States, which has suffered by far the highest number of COVID-19 deaths of any country.

China is not the only nation targeted by such symbolic action.

The City Council in Washington in 2018 named a block outside the Russian embassy after Boris Nemtsov, one of President Vladimir Putin's most vocal critics, who was shot dead in Moscow in 2015. 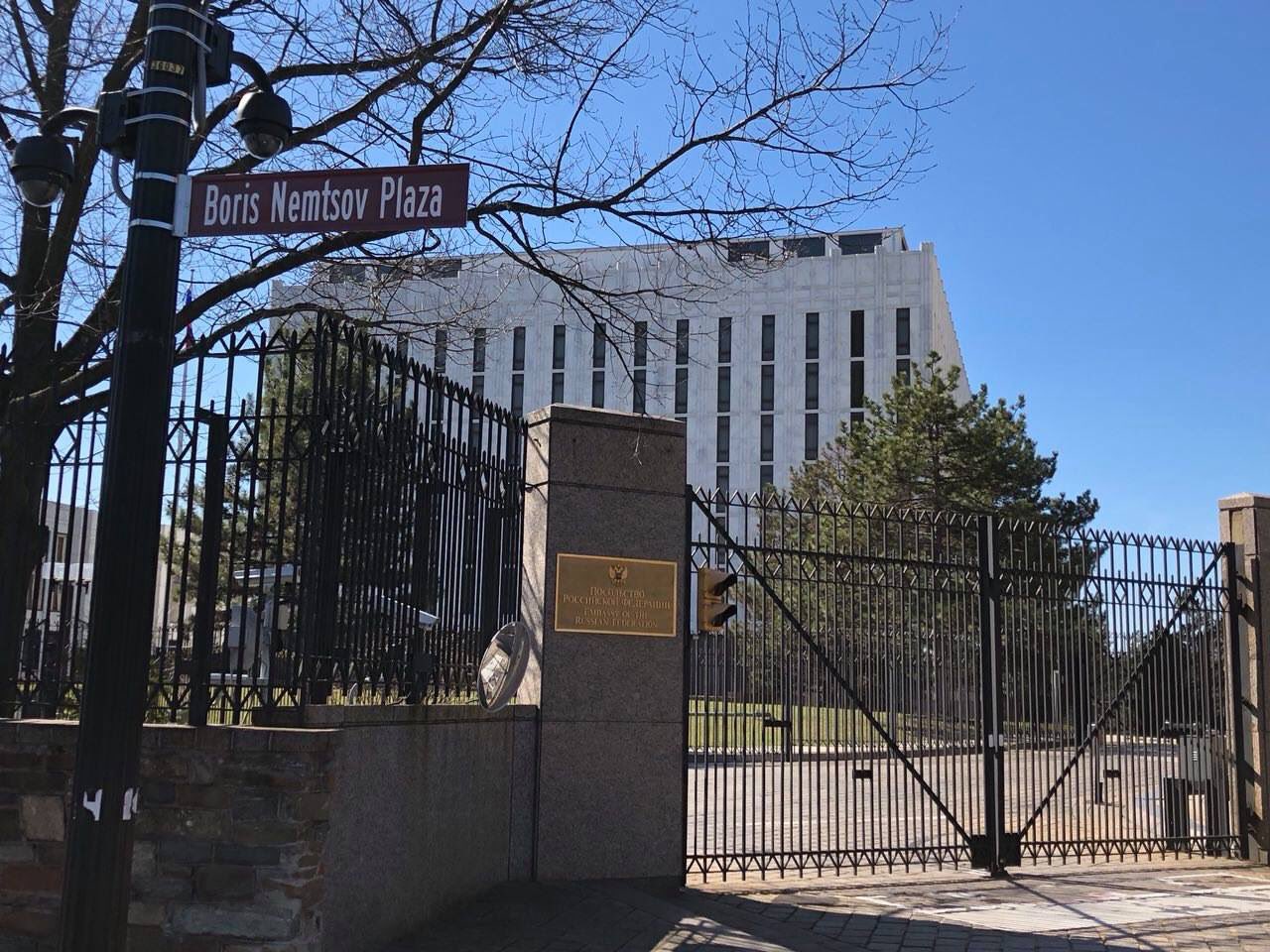 A plaza dedicated to the late Russian opposition figure Boris Nemtsov in the capital of Washington.
Twitter

After the US proposal on Liu Xiaobo, some Chinese proposed naming the street outside the US embassy in Beijing after Edward Snowden, the former intelligence contractor who fled the United States to unveil government snooping on its citizens.

The US consulate in the Indian city of Kolkata, a stronghold of communists, lies on a street named after Vietnamese revolutionary Ho Chi Minh.