In the United States, hydrocarbons are now known as “molecules of US freedom,” according to the country's energy department.

The United States has rebranded fossil fuels as 'molecules of freedom', in what's been described online as a dry, yet bizarre, press release from the country's energy department.

The department announced on Tuesday the approval of additional liquified natural gas (LNG) exports from a terminal on Quintana Island, Texas.

Adding, export capacity is "critical to spreading freedom gas throughout the world". 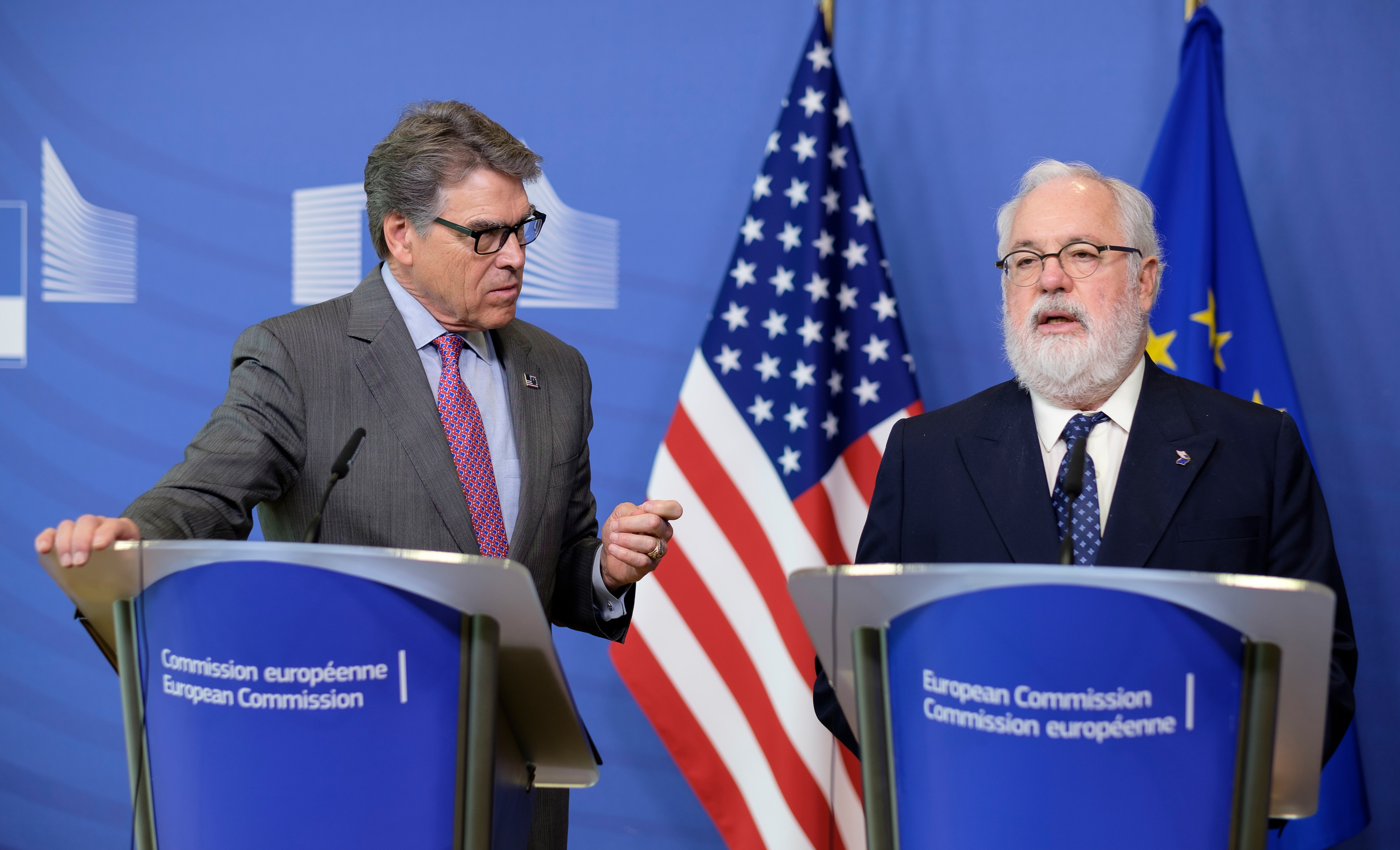 "Increasing export capacity from the Freeport LNG project is critical to spreading freedom gas throughout the world by giving America’s allies a diverse and affordable source of clean energy,” US Energy Under Secretary Mark Menezes said in the now-viral statement.

“Increased supplies of US natural gas on the world market are critical to advancing clean energy and the energy security of our allies around the globe," Assistant Secretary for Fossil Energy Steven Winberg said, who signed the export order.

"With the US in another year of record-setting natural gas production, I am pleased that the Department of Energy is doing what it can to promote an efficient regulatory system that allows for molecules of US freedom to be exported to the world."