The bill passed 94-1, a rare bipartisan vote in the evenly divided chamber, and must now pass the House of Representatives where Democrats hold a clear majority.

A hate crimes bill to combat violence against Asian Americans in the wake of the COVID-19 pandemic passed the US Senate overwhelmingly on Thursday, a rare bipartisan vote in the evenly divided chamber.

The bill passed 94-1, with Missouri Senator Josh Hawley the only no vote.

It must pass the House of Representatives, where Democrats hold a clear majority. 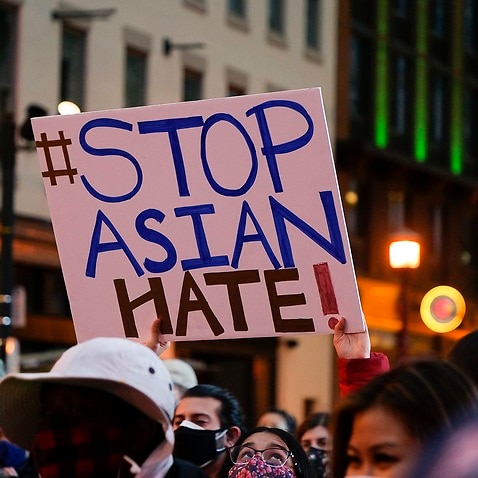 'Spat at, slapped in the face': Asian-American politicians recount racial abuse, call for an end to bigotry

President Joe Biden has called for passage of the bill.

I applaud the Senate and the Congressional Asian Pacific American Caucus for passing the COVID-19 Hate Crimes Act - and for bringing us closer to achieving justice and equality for the AAPI community," he said in a tweet.

"Acts of hate against Asian Americans are wrong, un-American, and must stop."

I applaud the Senate and the Congressional Asian Pacific American Caucus for passing the COVID-19 Hate Crimes Act — and for bringing us closer to achieving justice and equality for the AAPI community.

Acts of hate against Asian Americans are wrong, un-American, and must stop.

"When given the opportunity to work, the Senate can work. Members from both sides of the aisle have worked together ... to consider and perfect and enact legislation responding to a pressing issue," Senate Majority Leader Chuck Schumer said on the Senate floor earlier in the week.

Reports of violence against Asian Americans have spiked since the beginning of the coronavirus pandemic.

Activists and police said anti-Asian sentiment was fed by comments from former President Donald Trump blaming the pandemic on China using terms such as “kung flu".

This historic, bipartisan vote on the COVID-19 Hate Crimes Act is a powerful message of solidarity to our AAPI community. Now, I urge the House to swiftly pass this legislation so President Biden can sign it into law. pic.twitter.com/gaoLgnwgO9

The measure, authored by Democratic Senator Mazie Hirono and Representative Grace Meng, designates a Justice Department employee to expedite a review of hate crimes reported to police during the COVID-19 pandemic.

In one sign of bipartisanship, the Senate voted 92-6 on 14 April to advance the measure, and senators from both parties worked on changes. 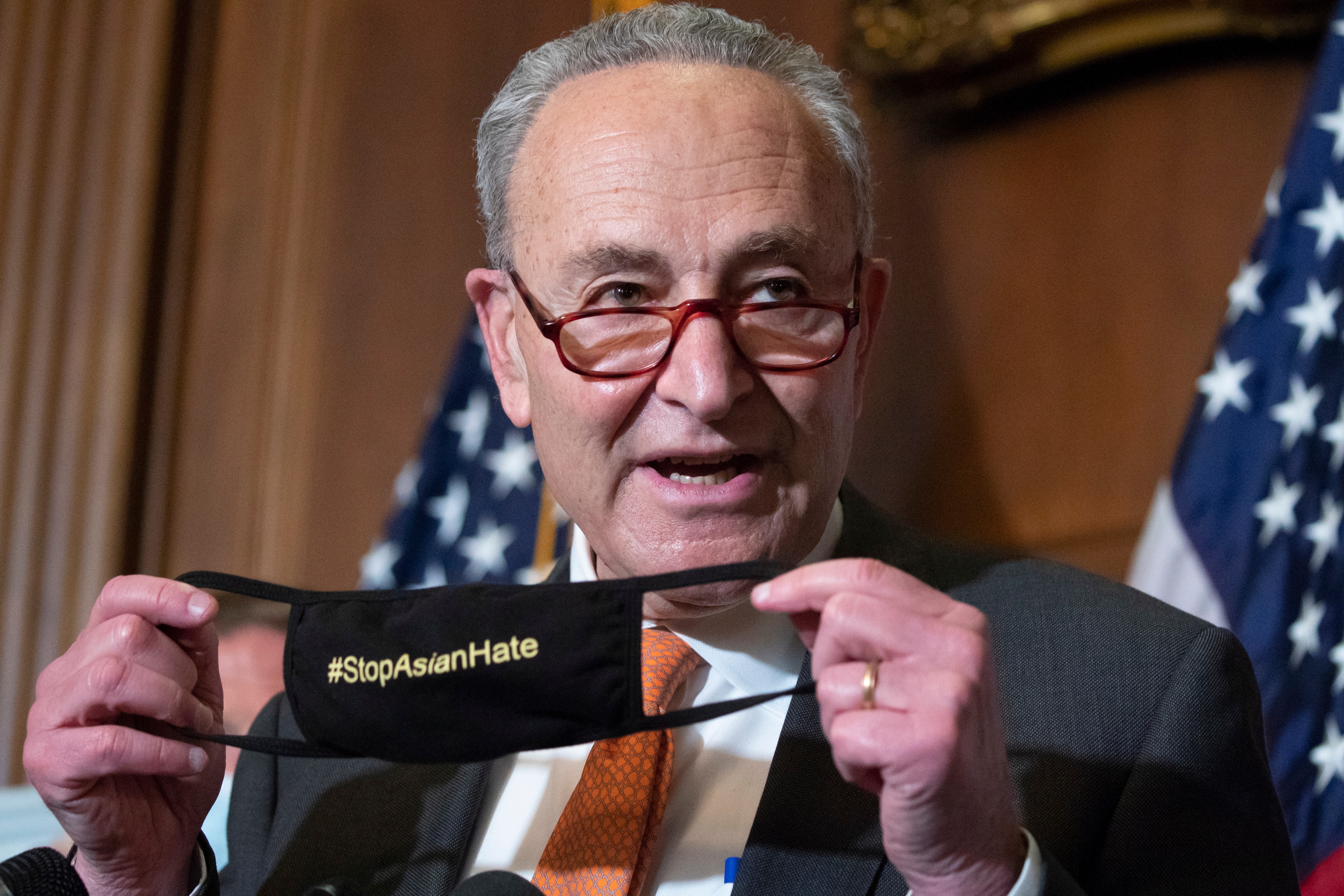 One change, the Jabara-Heyer NO HATE Act, would provide funds to improve reporting of hate crimes and expand resources for victims.

It was named after Khalid Jabara, an Arab-American killed by a neighbour in 2016, and Heather Heyer, killed in 2017 when a car drove into counter-protesters after a white supremacist rally in Virginia.