Joshua Ryne Goldberg has pleaded guilty to attempting to enlist a person to bomb a September 11 memorial event.

A Jewish-American man who pretended to be an Australian-based IS jihadist is facing up to 20 years in prison after reaching a plea agreement with authorities in the United States.

Joshua Ryne Goldberg, a 22-year-old first exposed by a joint SBS-Fairfax investigation in 2015, pleaded guilty to charges arising from an attempt to enlist a person to bomb a September 11 memorial event in Kansas City.

Posing online as “AusWitness” and “Australi Witness”, Goldberg had also discussed getting someone to stage a terrorist attack in Melbourne and encouraged attacks on a Texas art exhibit that included caricatures of the Prophet Mohammed. When two Muslim men were killed by police after opening fire in a car park outside the exhibit in the Texas town of Garland, Goldberg posted online, taking credit for inspiring the attack, US authorities said.

“Goldberg’s posting was copied by gunman Elton Simpson, one of the two individuals killed during the May 3, 2015, attack,” the US Department of Justice said. 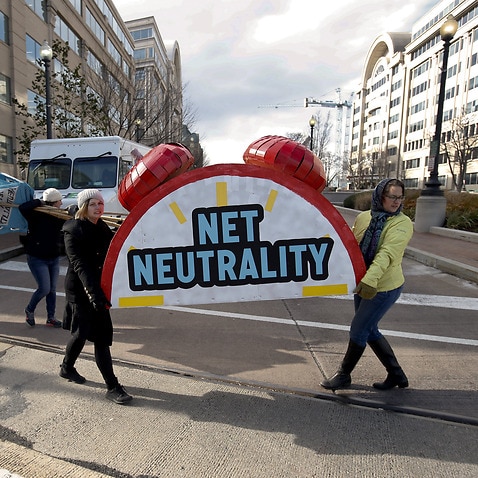 Will the US net neutrality decision affect Australian internet users?

Two months later, Goldberg sent an FBI informant website links with instructions for making explosives similar to that used by the Boston bombers in order to inflict maximum carnage on the Kansas memorial event for first responders killed during the September 11 attacks.

“Goldberg provided the (informant) with a list of items to use in the pressure cooker bomb, including shards of metal, nails, and broken glass,” the department said.

“A forensic analysis of the bomb-making information determined that it could have been used to make explosives that would cause property damage, personal injury, and/or death,” the department said. 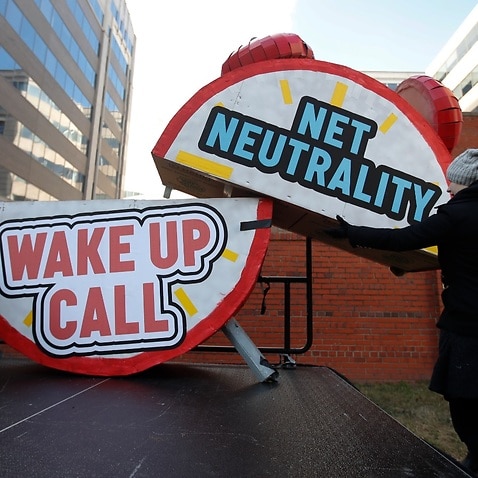 What is net neutrality and why does it matter?

He was arrested in September 2015, and charged with giving out information on explosives, destructive devices and weapons of mass destruction.

But Goldberg didn’t just set out to dupe would-be jihadists. He also managed to convince some journalists and intelligence analysts of his bona fides.

His real identity was uncovered by journalists Elise Potaka and Luke McMahon, who informed authorities that Goldberg was a young man with no real extremist links, living in Florida with his parents.

In conversations with SBS and Fairfax Media, which were also cited in the affidavit against Goldberg, he said he did not expect any jihadist to actually carry out an attack because: "These guys are pussy keyboard warriors".

Goldberg's parents were reportedly unaware of their son’s activities, and neighbours have told US media outlets that he never left the house.