A video allegedly showing an owner of a venue in the United States refusing to hold a mixed-race wedding has gone viral.

An event venue in the southern United States refused to host a mixed-race couple's wedding, stating that the union went against its "Christian beliefs," in a viral video that has drawn a barrage of criticism.

The husband-and-wife-to-be had been in contact with Boone's Camp Event Hall in Mississippi for several days, before receiving an email rejecting their request to hold their nuptials at the facility.

The groom's sister then went to the venue to ask in-person why the wedding had been rejected, filming an exchange in which a woman bluntly told her: "We don't do gay weddings or mixed race." 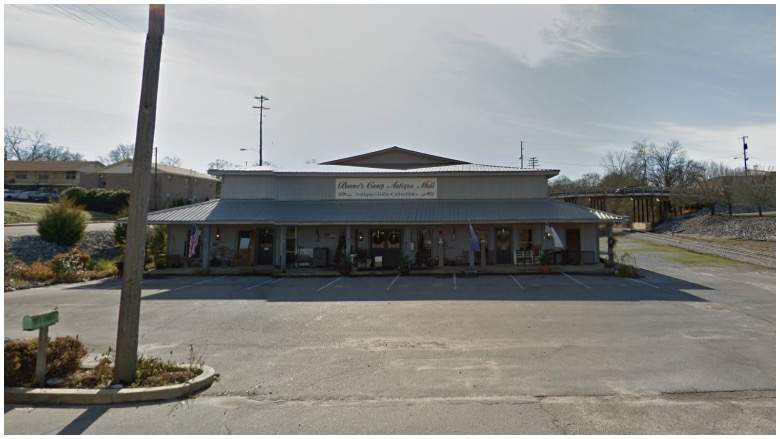 The City of Booneville responded to the incident on its Facebook page.

"The City of Booneville, Mayor, and Board of Aldermen do not discriminate on the basis of race, religion, gender, age, national origin, disability, marital status, sexual orientation, or military status," it wrote.

"Furthermore, the City of Booneville, Mayor, and Board of Aldermen do not condone or approve these types of discriminatory policies."

Following the episode, the event space's Facebook page was taken down, but not before the woman posted several excuses, stating that she had grown up in Mississippi where the unspoken rule dictated "staying with your own race."

At her husband's request, she said, she had searched the Bible for text supporting her notions on mixed-race marriages.

"After searching Saturday evening, Saturday night, most of the day Sunday and sitting down with my pastor Sunday night after church I have come to the conclusion my decision which was based on what I had thought was correct to be supported by The Bible was incorrect!" she posted.

Marriage between black and white people was legalised in the United States in the 1967 Supreme Court decision Loving v Virginia.

In 2016 Mississippi, which is located in the US Bible Belt, passed a "religious freedom" bill allowing businesses to refuse services based on religious beliefs about same-sex marriage or transgender people.