Cardinal George Pell may face a Vatican trial following his appeal against his conviction in Melbourne for child sexual abuse.

Whether or not Cardinal George Pell wins or loses his appeal against his conviction in Australia for child sexual abuse he may still face a Vatican trial.

This possibility was mooted in Rome once his sentence was announced in Melbourne.

The 77-year-old Pell, who is now in jail, returns to a Melbourne court on Wednesday and Thursday to appeal his conviction after being found guilty of sexually abusing two choirboys in the 1990s. He was jailed for six years with a non-parole period of three years and eight months after being convicted in December of one charge of sexual penetration of a child and four charges of committing an indecent act with or in the presence of a child.

A lecturer in canon law at a pontifical university in Rome, who requested anonymity, told AAP that any trial of Pell at the Vatican would also involve three judges.

"The two legal systems, that of Victoria and the Vatican, are independent of one another. Canonical ( Catholic Church law ) trials can judge Catholic faithful independently from states," the lecturer says.

If the Vatican has been informed of a crime, canonical justice would investigate it in any case, with the accuser represented by the "Promoter of Justice".

There were two types of trial, the canon law lecturer said, the first being a trial by three judges, including a chief judge who conducts the trial, including interrogating, verifying documents and arranging psychological assessments.

At the end the chief judge receives the comments the prosecution and the defence make on all the evidence then the judges pronounce their ruling, and sentence if required.

That sentence can be appealed at the Vatican Ministry called The Congregation for the Faith. 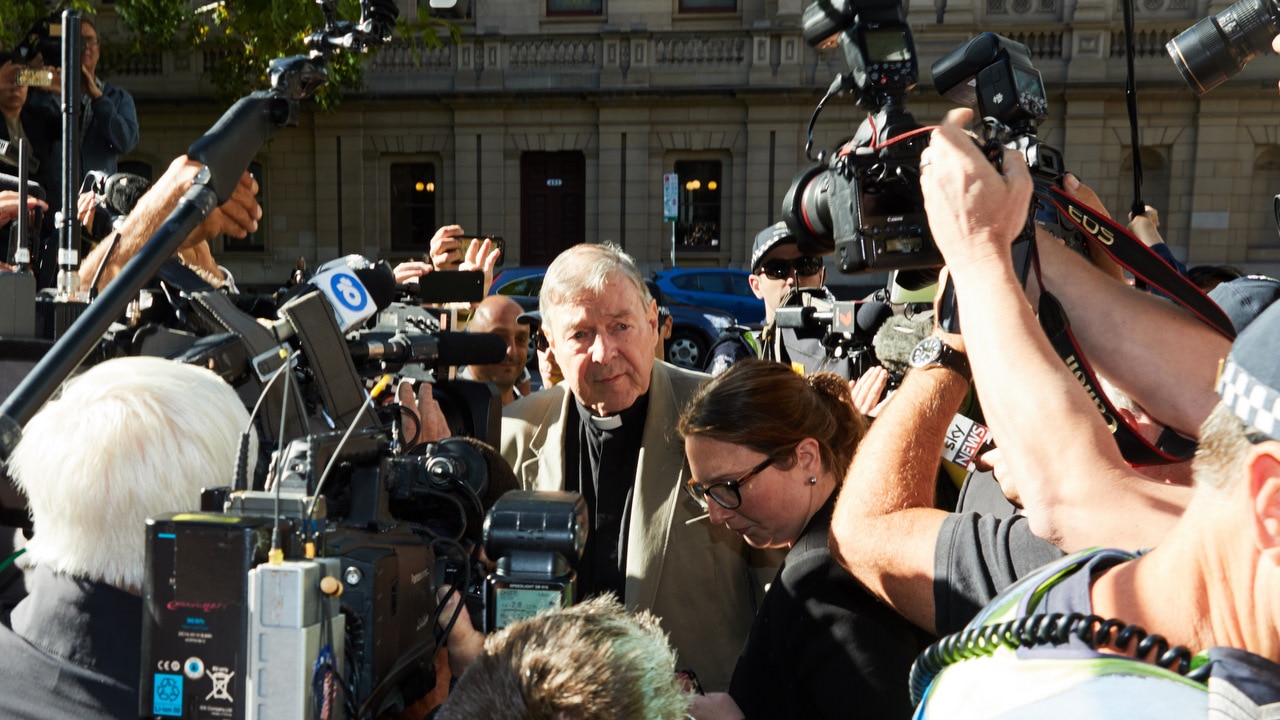 George Pell says he won't seek a reduced sentence, if the Court of Appeal upholds the conviction.
AAP

The canon law lecturer said the second and more likely type of trial was an administrative one in which Pope Francis, or someone nominated by him, after gathering all possible proofs and hearing the accused, tells him the exact accusation and allows him time to prepare his defence.

Then with two other judges, the chief judge discusses the proofs and pronounces the decree, which can be appealed at the Congregation for the Faith which can revoke or confirm the sentence.

The lecturer said the court in Melbourne could opt to share all evidence and documents with the Vatican trial judges who would take "more or less a year" to rule on the case after a "not secret but reserved" trial process.

"Those who don't believe in the Church's honesty won't believe in such a trial. Those who believe Church law is being respected, even if they don't have first-hand-knowledge of its proceedings, will still trust it," the lecturer said.