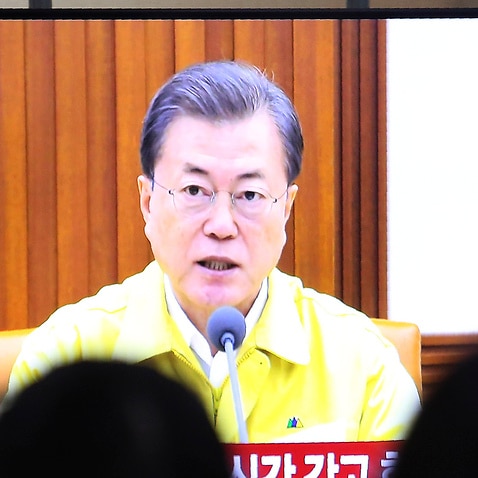 The Venice Carnival has been cancelled over concerns for the spread of coronavirus in northern Italy.
AAP High profile events including fashion shows in Milan, Serie A football matches and the last days of the Venice Carnival have been disrupted from the outbreak.
AAP 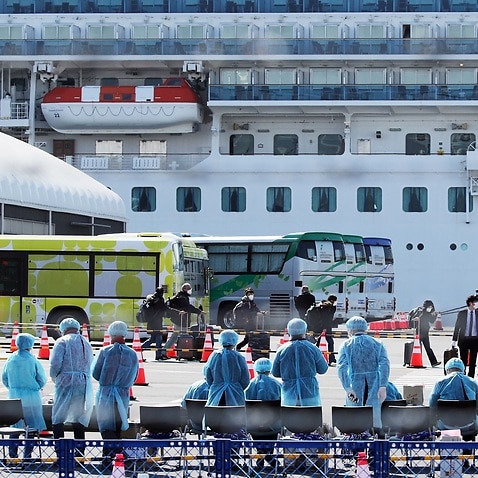 Businesses have closed in Codogno, one of 11 towns in lockdown amid fears of a coronavirus outbreak.
AAP