A former fire captain has a blunt message for the prime minister.

As bushfires continue to rage in Tasmania, a former fire captain has called on the federal government to do more about climate change, which he said is creating fire seasons that are "longer" and "more severe".

In an interview with the Sydney Morning Herald and The Age, former NSW Fire and Rescue Commissioner Greg Mullins said he was astounded that Prime Minister Scott Morrison would address media in Tasmania on Monday, without mentioning how we could address climate change. 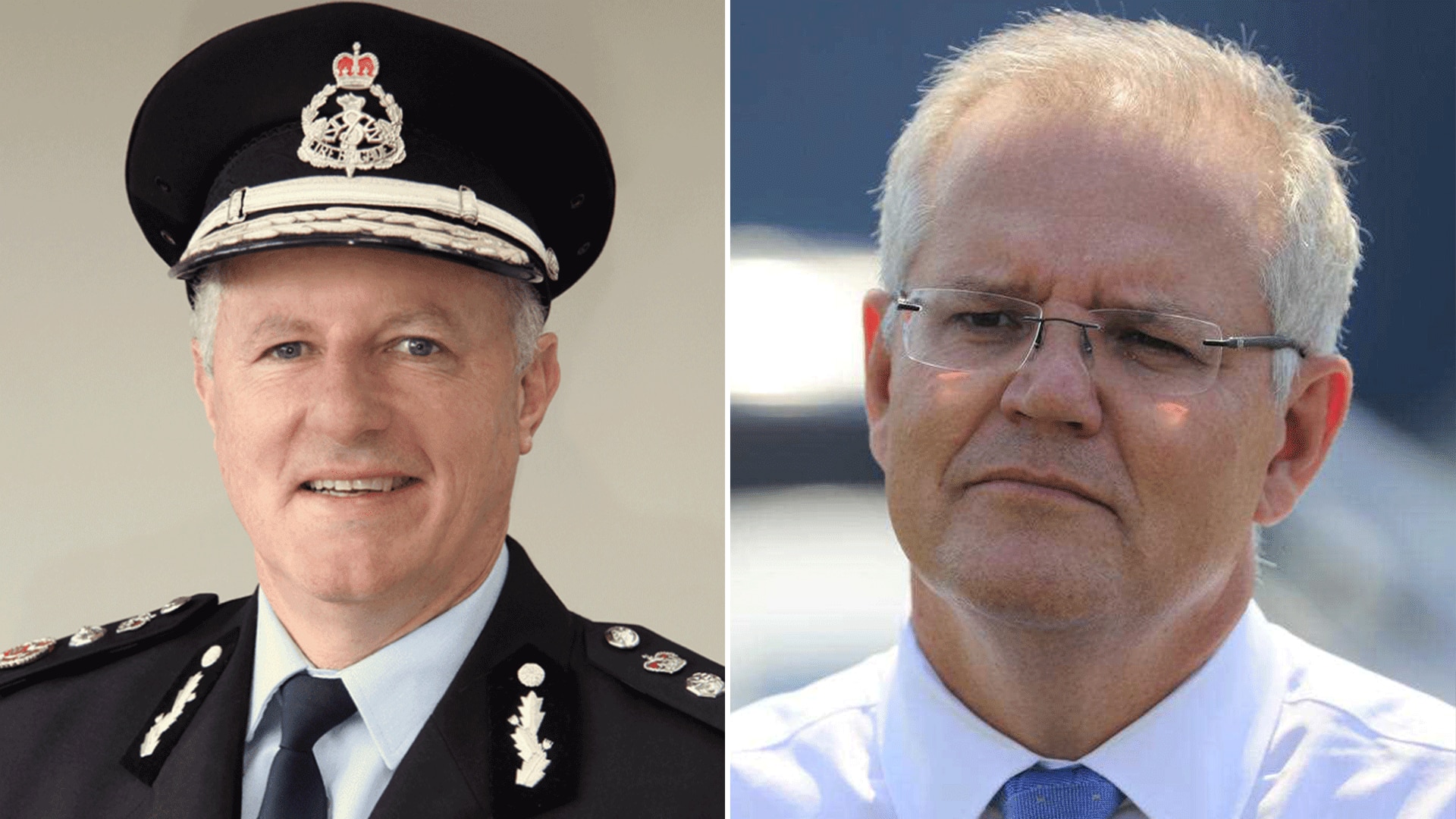 "He seems like an intelligent person, he can read ... it’s a very easy correlation and people in the [fire fighting] business know the links," he said.

Both Mr Morrison and Opposition Leader Bill Shorten visited bushfire affected areas on Monday, where more 194,000 hectares of land has already been destroyed.

The prime minister toured the evacuation centre in Huonville and paid a visit to local businesses that had been affected.

“I want to commend everyone for the volunteer effort they have put in, those who’ve opened up their homes, those who volunteered to support those who are out fighting the fires."

Mr Shorten also visited Huonville and urged the prime minister to "bring the chequebook on behalf of the government". 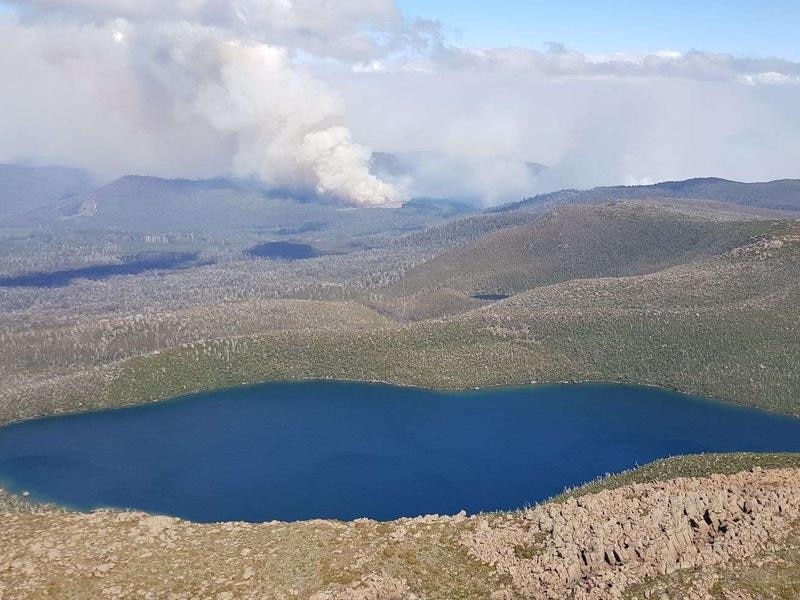 A wildfire burning in the Gell River area in Tasmania.
AAP

"The immediate danger has receded but it is not over," he said.

"I'm here today to make sure you get your fair share. You pay your taxes to Canberra and really when there is a time of disaster that is when you want to see reinvestment."

As of Monday, the Tasmania Fire Service said there were 19 fires actively burning, with four of these of main concern. At least seven houses have been destroyed so far.

Mr Mullins said, due to the longer seasons, there wasn't enough fire services to defend Australia.

"There is simply not enough firefighters and fire trucks to do the job, to protect every structure and protect people’s lives."

"It's extremely inconvenient for any government that does not have a cogent answer for what they’ll do about climate change, to see the effects of climate change putting more and more people and homes at risk." 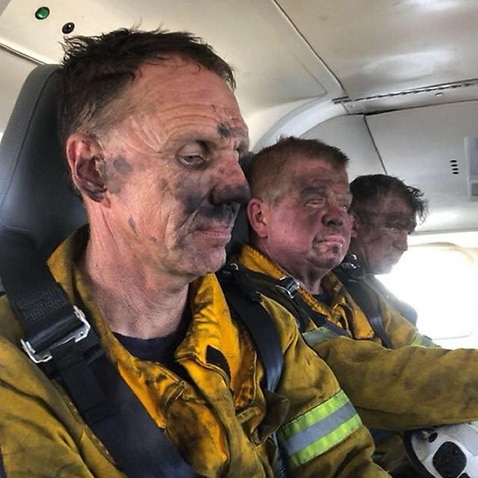 The comments coincide with the launch of a new advocacy group, Bushfire Survivors for Climate Action.

According to their website, the group plans to take a petition to Parliament on the first sitting week, demanding politicians take climate change seriously.

"There is a clear link between climate change and the frequency and destructiveness of bushfires," the website reads.

"The government can no longer ignore the way their climate change denial is hurting our communities and putting lives at risk. They must take Australia beyond fossil fuel projects like Adani and move to 100% renewable energy for all."