SBS News understands the federal government won't require the Victorian border to be open for international student pilots to proceed in other states and territories.

Plans for international students to return to Australia have confronted renewed uncertainty and risk of being halted by the coronavirus outbreak in Victoria.

But keeping the Victorian border closed won't prevent the federal government from allowing international students to return to other jurisdictions through pilot programs, SBS News understands.

Prime Minister Scott Morrison had previously said all state and territory borders would need to be opened before foreign students could enter the country. 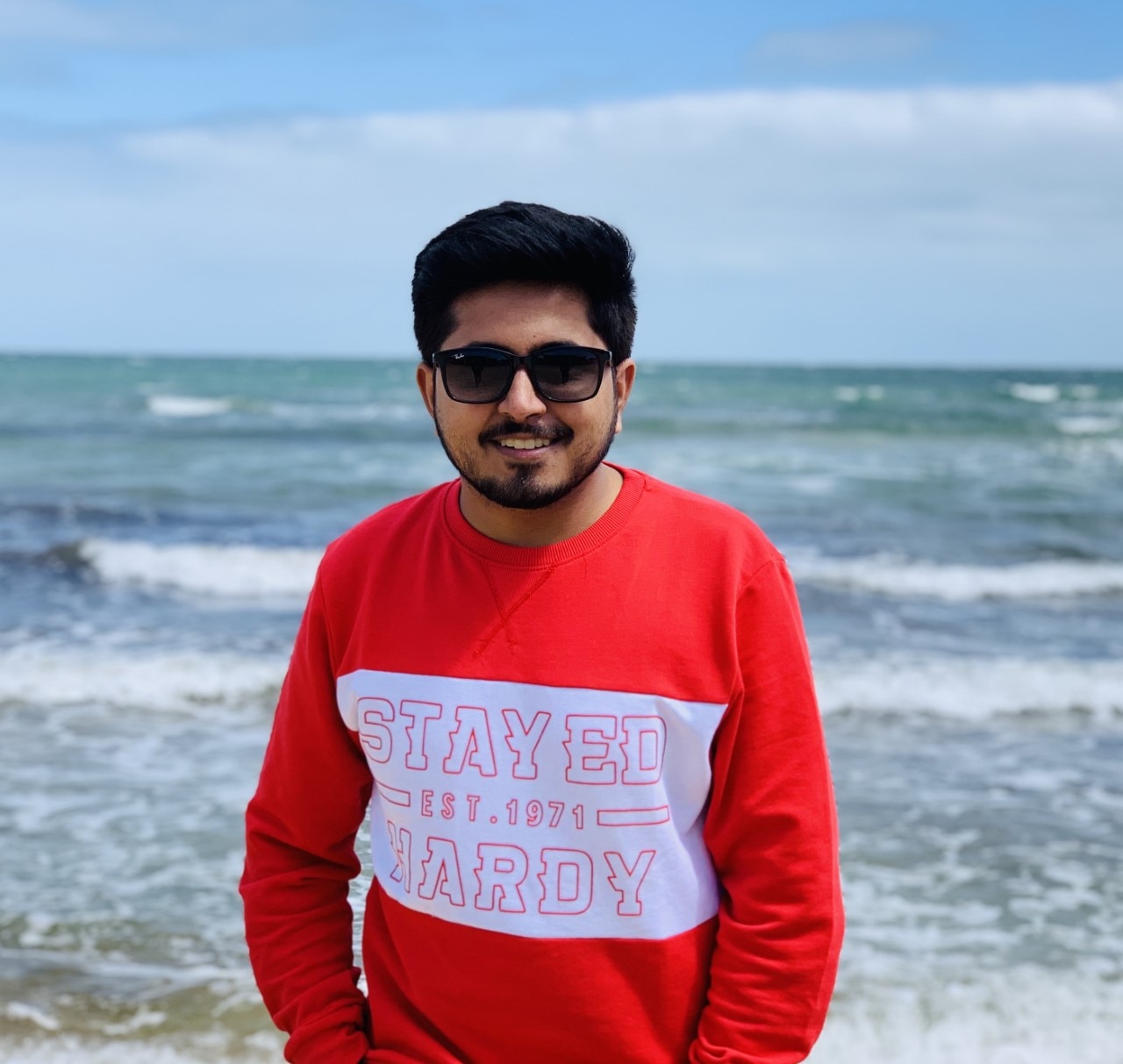 International student Aditya Kothari has been unable to return to Australia for his studies.
SBS News

23-year-old Aditya Kothari studies at Deakin University in Melbourne, but returned to the Indian city of Nagur to visit his parents in January.

He was due to return to Australia two days after an international travel ban was enforced in March.

“The borders were closed and then I was stuck here,” he told SBS News.

He’s now unsure about when he will be able to return to Melbourne, amid the city’s resurgence in coronavirus cases and metropolitan lockdown.

“It is a major concern for sure – the longer the delay, the more difficult it is for us to come back.” 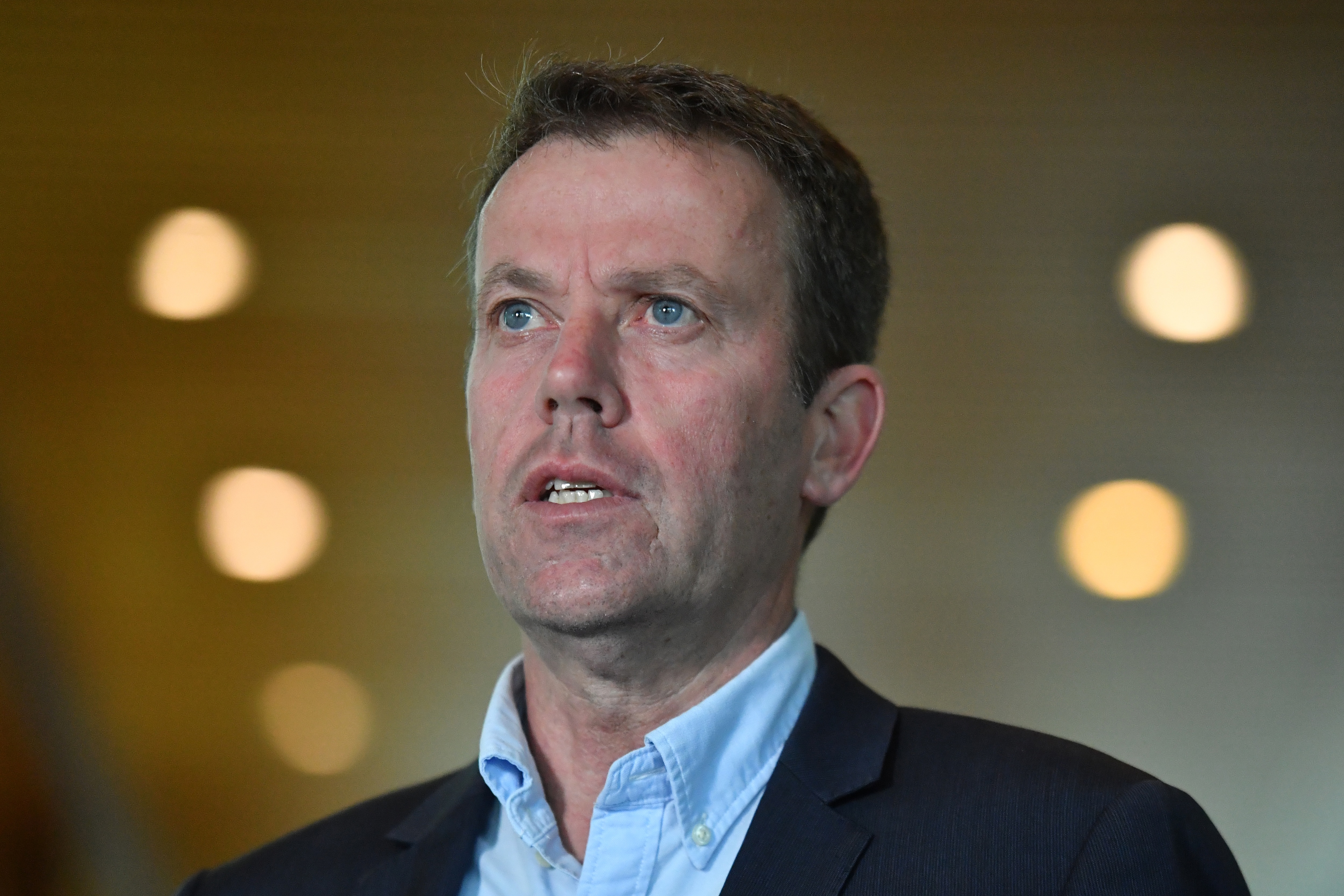 But Education Minister Dan Tehan said planning remained "well underway" on conditions that would allow the return of international students.

He said preconditions to this happening would include the lifting of internal state and territory borders and return of on-campus learning.

But it’s understood this will include an exception for border closures enforced on Victoria because of community transmission of the virus in the state.

“There is no fixed timeline for the return of international students," Mr Tehan said.

“Robust health, quarantine and provider protocols also need to be in place."

The Australian has reported the federal government is also considering granting post-study work rights to international students enrolled at Australian universities but forced to remain overseas.

Overseas students would currently only be entitled to post-study visas if they undertake their course in the country.

Mr Kothari is enrolled in his last trimester and said he’s been worried about whether his post-study working rights would be threatened by being one of thousands of students made to study online abroad.

“Hopefully they will go through with it – so we can get a post-study work visa like other students there,” he said. Mr Tehan said the government was working with universities to limit the impacts of COVID-19 on international students in Australia and those unable to return.

"We are guided by the principle that students should not be disadvantaged by the impacts of COVID-19," he said.

The university sector has been calling for the change to post-study working rights. Peak body Universities Australia has already forecast a $16 billion drop in revenue over the next three years resulting from the coronavirus pandemic.

Bijay Sapkota, the co-founder of Student Job Australia and former president of the Council of International Students Australia, said the step would help ease the disadvantage faced by fee-paying students stranded overseas.

“This is a very good step for students stranded back home,” he said.

“It’s extremely important for them to be able to work in Australia – to utilise their Australian degree.”

Victoria’s coronavirus outbreak has raised concerns that proposals being developed by state and territory governments relating to international students could be halted.

A pilot project in the ACT conducted by the University of Canberra and the Australian National University was aiming to fly 350 students as soon as July.

A spokesperson for the ANU said the university was continuing to work with the ACT and federal government on the proposal.

“We continue to work with both the ACT and federal government on a pilot to bring our continuing international students back to Canberra campuses,” the spokesperson said.

“The pilot includes stringent pre-departure and post-arrival testing, and when it goes ahead will operate under the strict arrival and quarantine protocols.” 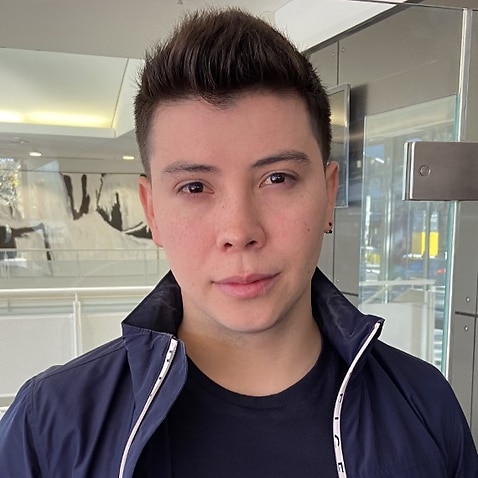 South Australia has also announced its own plan to bring in 800 overseas students.

Meanwhile, the NSW and Victorian government both say they are continuing to work with the federal government on plans to welcome back international students.

“The NSW government will continue to work with the federal government on a program to bring international students to Australia when appropriate,” a NSW government spokesperson told SBS News.

The state has reportedly submitted a proposal for up to 30,000 international students to return in groups of 250 a day from July.

A spokesperson for the Victorian government also told SBS News it is working with the Commonwealth on a detailed proposal for international students.

“We look forward to welcoming international students back to Victoria when it is safe to do so,” the spokesperson said.

NSW, Tasmania, South Australia and Queensland have all closed their borders to Victoria and Western Australia has closed its borders to all jurisdictions.