A pub in bushfire-stricken Mallacoota could have become the pub with no beer, but locals won't be left without a coldy thanks to a navy delivery of fresh kegs.

A pub with no beer is the last thing people need in the bushfire-stricken Victorian town of Mallacoota.

Locals have made thirsty work of securing more of the amber fluid amid fears the town's watering hole would run dry in a week's time.

Mallacoota Hotel Motel arranged a last-minute delivery of 3,000 litres of beer with Carlton & United Breweries, to be delivered on HMAS Choules. 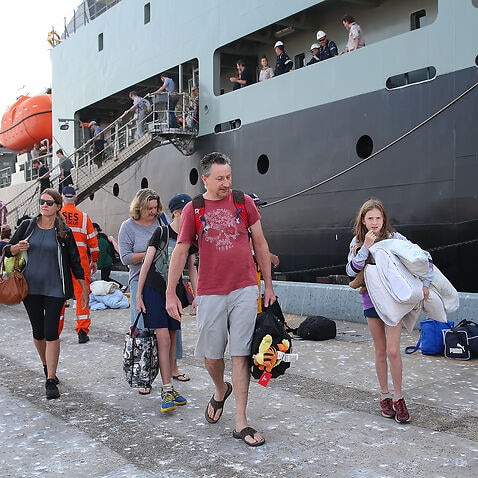 Mallacoota hotel owner Lou Battel confirmed they are expecting the beer run to refresh the town by Friday.

The beers will be sold at the bottle shop and at the hotel.

"We were running low of supplies and a pub can't run without beer, can it? Every Australian needs a beer and definitely the emergency services working non-stop," Mr Battel said.

"Our good old friends from Carlton managed to send us some stock on Thursday and I hope it gets here after the 20 hours or so it takes the boat to make the trip."

Twenty kegs of Victoria Bitter and Carlton Draught, three pallets of VB stubbies, 36 slabs of Strongbow and Great Northern were loaded on Thursday. Mallacoota's thirsty bushfire survivors will be able to enjoy a beer thanks to the efforts of the Australian Navy.
Aaron Mann/Google Maps

"The pub is at the heart of regional communities. And a pub with no beer is bad enough at the best of times," CUB chief executive Peter Filipovic said.

"After what Mallacoota residents and firies have been through the least we could do is make sure they could enjoy a beer."

CUB also threw in four kegs of beer on the house.

It is understood that Narelle Millar from the pub contacted the local County Fire Authority captain and the CUB about the looming beer crisis.

The supplies were loaded onto HMAS Choules on Thursday morning at the last moment. 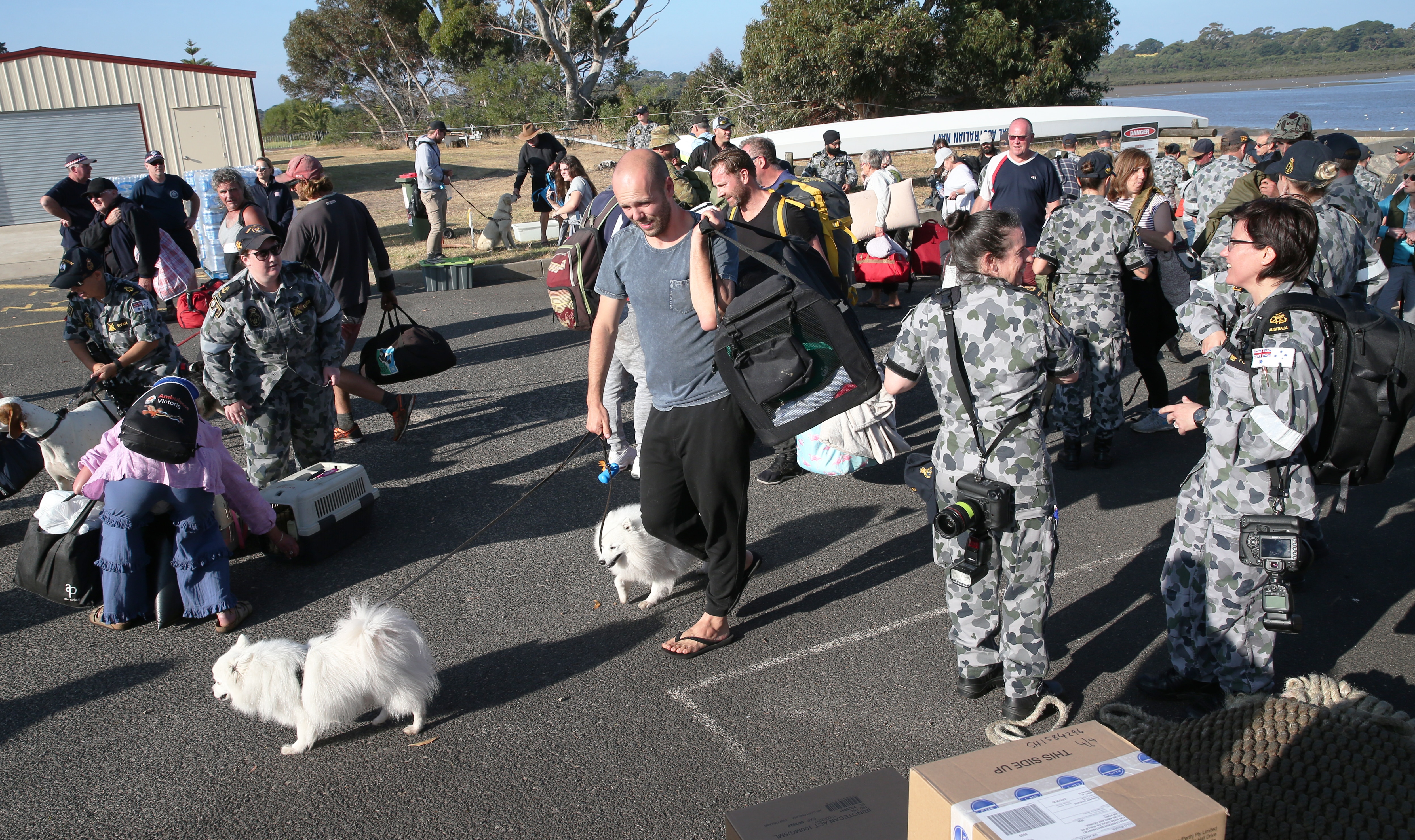 The ship is returning to the town with supplies of food, fuel and power, after taking the last seaborne Mallacoota evacuees to Hastings on Wednesday.

With the road in and out of Mallacoota still shut due to the bushfires, which left 4000 people stranded there, the regular beer delivery is impossible.

"For the people who have chosen to stay in Mallacoota, there is replenishment supplies coming through the ADF until such time as the highway can be reopened," Gippsland MP Darren Chester told reporters of the efforts to send supplies into the community.

For now, to paraphrase Slim Dusty, things won't be so drear because the pub will have some beer.

34 mins ago US Politics