Mandatory mask-wearing, additional testing, and forcing businesses to close their doors are just some of the potential restrictions on the cards if Stage 4 were to be introduced.

As coronavirus cases continue to surge in Victoria, the state government is facing more questions about whether a move to Stage 4 restrictions could be on the cards.

Right now, metropolitan Melbourne and the Mitchell Shire are living under Stage 3 restrictions, which requires residents to stay at home unless they are shopping for essentials, exercising, care giving or going to work or study if not possible from home. But after a fifth day of new case numbers over 200 since the second outbreak began, authorities have flagged these rules could be tightened.

In his press conference on Wednesday, state premier Daniel Andrews warned that if the current rules were not followed, “we will have to move to additional restrictions".

There’s currently no information available as to what a Stage 4 lockdown would look like in Australia, so SBS News asked two public health experts what they thought it could involve.

Stage 4 should be ‘closely considered’

“It's a worrying situation, there’s too much secret transmission happening in chains that we don't entirely understand,” he said.

“We need to be doing what we're already doing, but better.”

While Professor Booy said he isn’t sure Stage 4 is “necessary just yet”, he said it needs to be closely considered. If Stage 4 restrictions were implemented, experts predict policing and curfews would be even stricter.
AAP

Professor Booy said Stage 4 restrictions could be focused on further limiting the movement of people, including more policing and closing more non-essential businesses.

Mask wearing could be ‘stepped up’

He also said mask wearing would be a logical next step in tightening restrictions.

“Going from occasional mask use to much more regular mask use makes sense, especially in public settings,” he said. 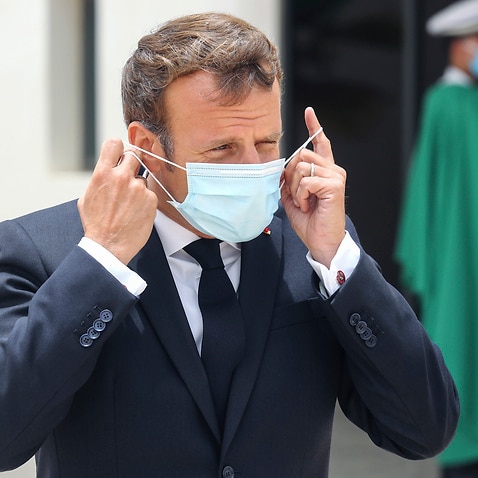 Professor Catherine Bennett, the chair of epidemiology at Deakin University, agreed the use of masks in public may well be stepped up.

“It’s possible that in certain areas and in certain roles mask use could be stepped up and made compulsory,” she said.

The Victorian government has been strongly encouraging people in locked-down areas to wear masks when they are out in public, especially in situations where it is difficult to socially distance from people.

My wife Paula, who was a theatre nurse, explains to her husband proper process and practise in donning a mask.

Join the #maskchallenge and upload your picture or video wearing a mask to help stay safe and keep others safe.https://t.co/BIi8qNOerM

The federal government has also signalled that people in other Australia states and territories could soon be asked to wear masks as well.

Professor Bennett said mask-wearing could play a role in lessening the spread of the virus, but also warned if people “are not abiding by the basic precautions, a mask isn't probably going to make a difference.”

More regular testing to get on the ‘front foot’

Introducing more regular testing could also be part of a stricter lockdown according to Professor Bennett, including testing people even if they don’t have symptoms.

She used the example of workers at abattoirs or aged care homes, where transmission of the virus tends to be higher. 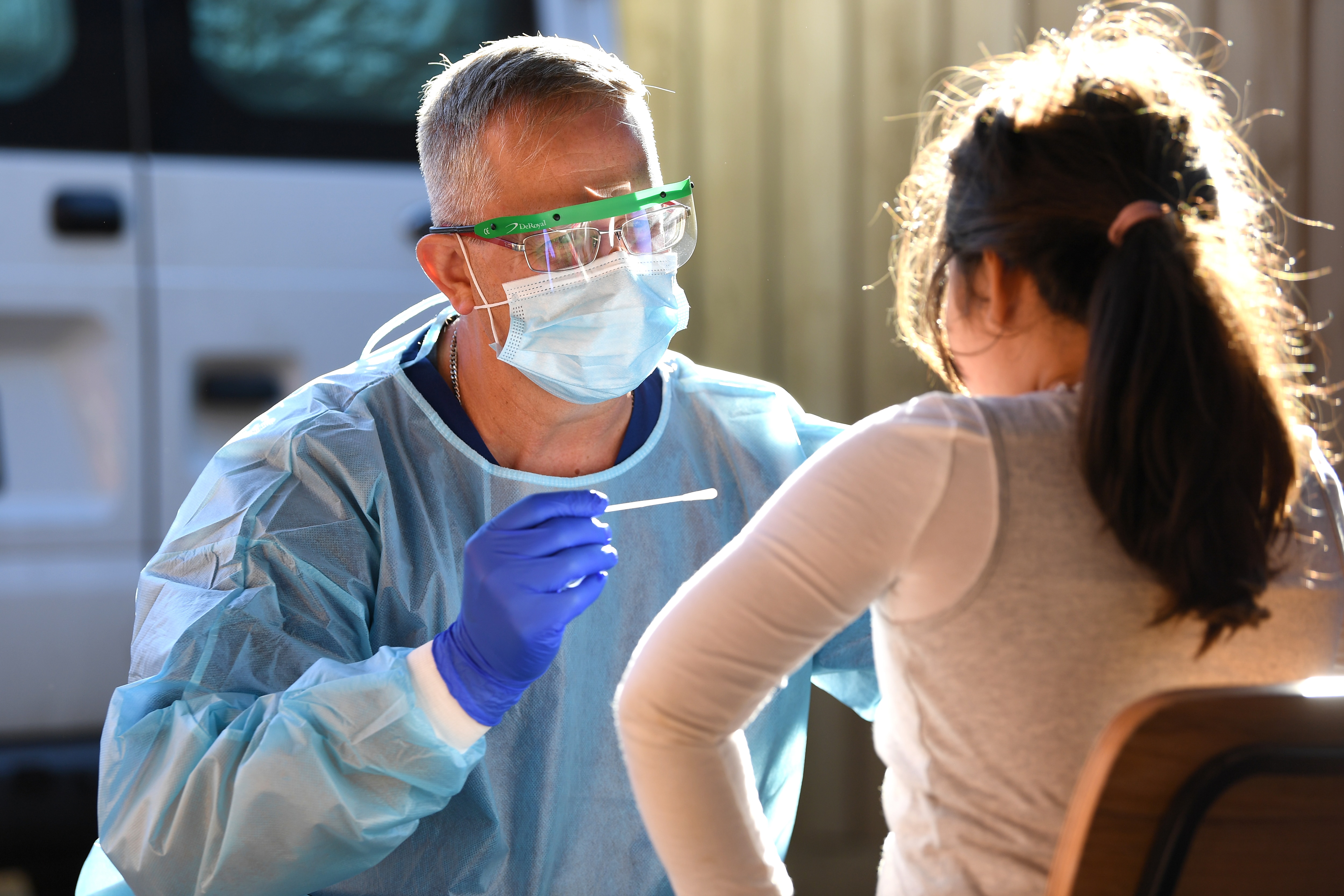 More regular testing, including those who don't have symptoms, could be stepped up according to some experts.
AAP

“It might be a good thing if those workers and the companies themselves had access to testing for people without symptoms so that we could be more on the front foot, do more regular testing and keep an eye on those areas which are the accelerators of the virus,” she said.

There are now 24 nursing homes in Victoria that have recorded coronavirus cases, something that Professor Booy said was worrying.

He agreed monitoring should be stepped up in places like this.

“They need much better surveillance, much better and early intervention with testing tracing, isolation. We can save people in nursing homes but we need to pay attention,” he said.

When it comes to ordering the shutdown of more non-essential businesses like retail or department stores, Professor Bennett said this might not be necessary if regular mask-wearing and testing was in place. 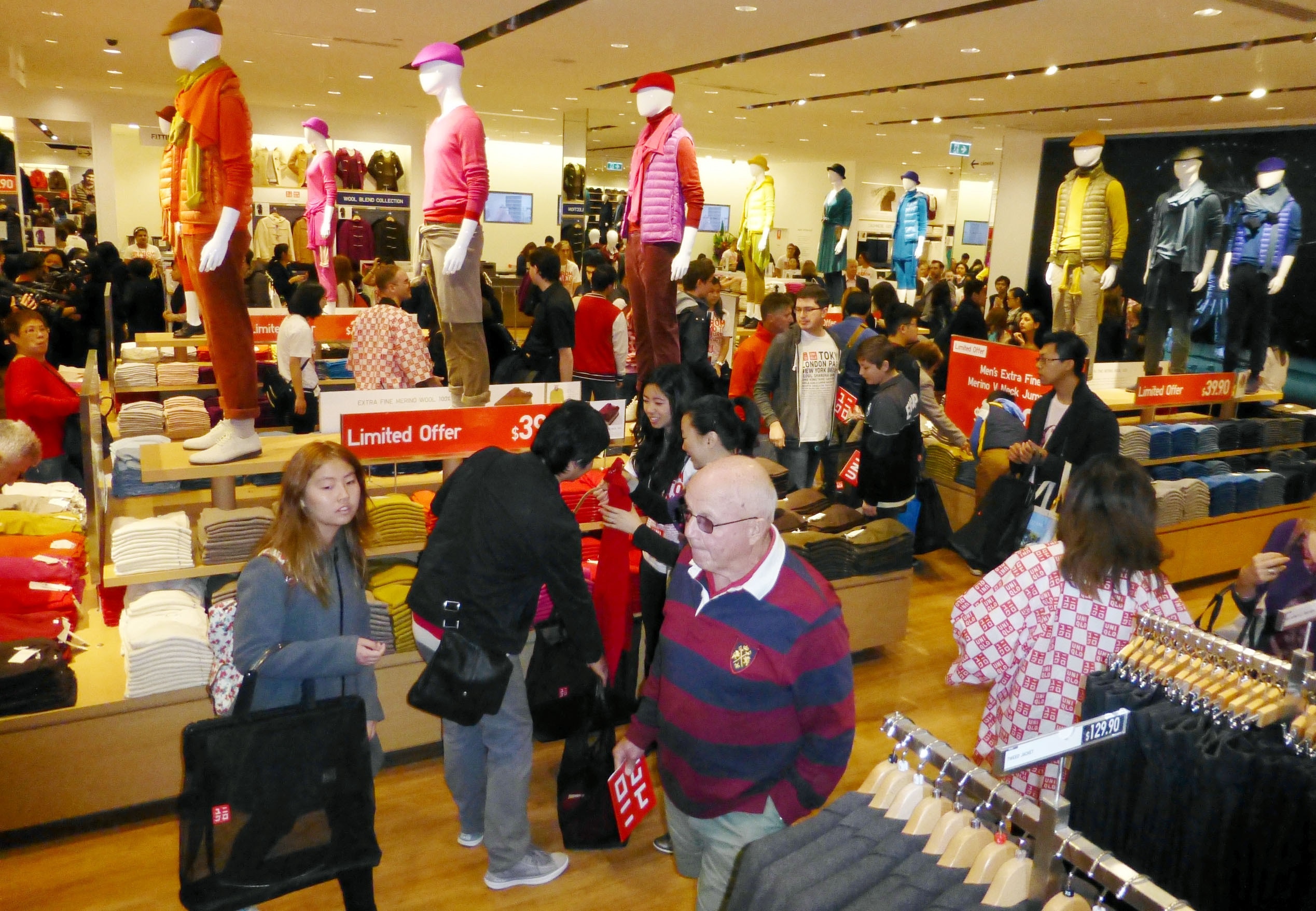 Retail stores are currently allowed to stay open in Melbourne, but this could change is Stage 4 restrictions were in place.
AAP

But she said if, in a week's time, the virus was still rampant throughout the community, "you'd either look at partial shutdowns in the high-risk areas... and some shops would be looked at to close their doors."

If there were to be more cases, "I'm sure you'd have pretty immediate action to shut that down as a risk," she said.

Calls to shut down schools completely

Over the weekend Victoria announced younger students would be returning to remote learning.

Only those in years 11 and 12 would be physically attending school. Victoria’s biggest COVID-19 cluster is now linked to Al-Taqwa College, a school in Melbourne's western suburbs, which is connected to nearly 150 cases.

It's prompted some health experts to call for schools in the state to be shut down completely for the time being.

But Professor Bennett said the Al-Taqwa outbreak is an “anomaly”.

She said even if tighter restrictions were implemented, school would most likely still go ahead for senior students given the low rates of transmission between school-age students. “Spot testing” of students, regardless of whether they have symptoms, could be a way to manage potential outbreaks.

“It just might be a way of keeping an eye on it, monitoring what's going on and if something were to happen, then you're well ahead of the game,” she said.

Strict Stage 4 measures were taken by New Zealand early on during the pandemic on 25 March, which lasted just over four weeks.

The Prime Minister has announced New Zealand Covid-19 Alert Levels. Here is a table that explains what they mean. This information will be available on the https://t.co/vEvj37KKdO website shortly. pic.twitter.com/1iW7L75AfY

That strategy, aimed at eliminating the virus altogether, is being hailed largely as a success, following Prime Minister Jacinda Ardern’s declaration on 8 June that there had been no community transmission for 17 consecutive days.

Professor Booy said while it seemed to have worked for now, it doesn’t take much for the virus to reappear.

“You only have to have one case sneak in and for it to spread for a couple of weeks and suddenly you've got 10 or 20 cases,” he said.

“Then it's hard to control as we've seen in Victoria and we're starting to see in New South Wales.”

Should we be aiming for elimination or suppression?

Some health experts have recently been calling for Australia to adopt an "elimination strategy" for the virus, pushing for stricter lockdowns over a longer period to completely eradicate the virus from Victoria.

Both Professor Booy and Professor Bennett believed this was not necessary, saying suppressing the virus as much as possible is effective. It's hoped Melbourne's second lockdown will either suppress, or completely eliminate the coronavirus.
AAP

“I think getting suppression and getting a low number of cases, and getting testing done and all those things important.”

“I don’t think it’s either or. Suppression is on the road to elimination."

"I’d love elimination. We’re not at the point where it’s the right tie to make a detailed examination about its feasibility. But it’s worthy of consideration, it’s got its challenges but it’s got its benefits as well," he said.