Victorian and federal police will ramp up their co-operation in a bid to crack down on gang crime in the state.

Victoria’s police force will get access to digital and surveillance tools used by the Australian Federal Police in an effort to curb youth gang violence in the state, the prime minister has announced.

Mr Turnbull announced an AFP officer would also be “out-posted” to work with Victoria Police’s intelligence unit, to improve cooperation between the agencies.

Victoria Police will also be given the keys to a national forensics lab known as the “rapid lab”.

“We want to make the cooperation more seamless, closer than ever. And that’s critically important because of course we’re dealing with these threats in real time,” Mr Turnbull said.

The announcement comes following a Budget announcement last month, which granted the AFP more than $300 million in extra funding.

Victoria Police will use the new technology they can now access to disrupt young street gangs in Melbourne, including the infamous Apex gang.

The AFP's Mike Phelan said the AFP officer working with Victoria Police would create a "two-way street" for information, that would benefit both agencies.

The AFP was expecting information on the import of drugs and guns to flow back to the Commonwealth, he said, saying it would "hopefully lead to more prosecutions." 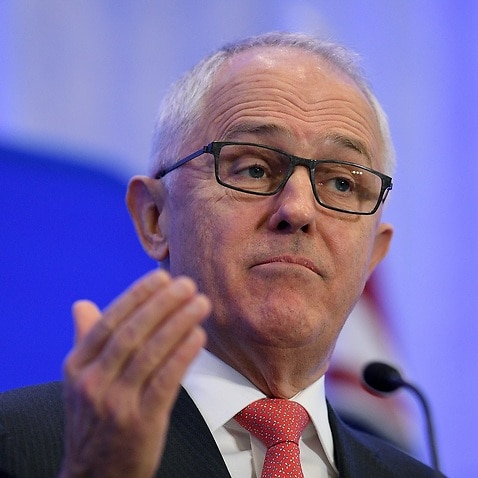 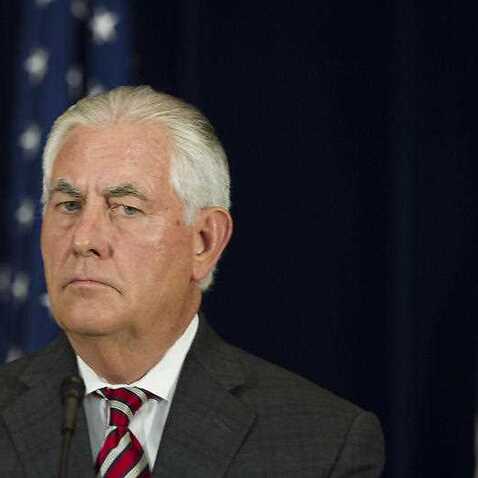 US urges Qatar and Saudi-led group to 'lower rhetoric'