The state government is spending another $21 million to vaccinate those who have faced barriers in getting their COVID-19 jab. 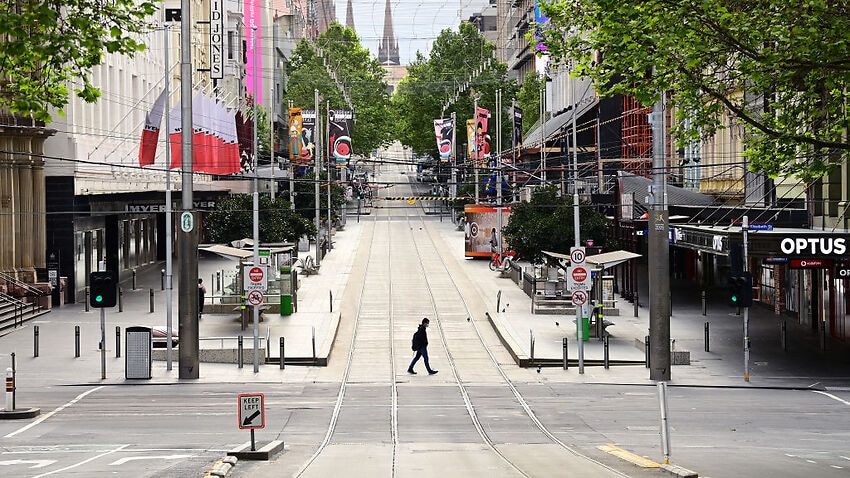 The health department on Tuesday confirmed the state had 22,476 active cases, up by almost 150.

There were 68,702 tests processed and 36,751 COVID-19 vaccine doses administered at state-run hubs on Monday.

It comes after 1,903 local cases and seven deaths were reported on Monday.

As Victoria races towards exiting its sixth lockdown, it's also been confirmed another $21 million will be spent to vaccinate those who have faced barriers in getting their COVID-19 jab.

Included is $13 million for those with complex needs, such as those in the child protection system, and will help them book appointments, arrange transport and offer respite or childcare.

There will also be $2.5 million for volunteer organisations such as neighbourhood houses, men's sheds and multicultural groups to encourage their communities to get vaccinated.

Of Victorians aged over 16, 89.4 per cent have now received their first dose and 67.2 per cent are fully vaccinated.

Apology over 'typo' in roadmap

When roadmap changes were unveiled on Sunday, a document shared by Mr Andrews said pubs, clubs and entertainment venues would open to up to 20 double-dosed people from 11.59pm on Thursday.

But an updated version of document, published on the official Coronavirus Victoria website, notes only pubs and clubs are permitted to have patrons indoors, while entertainment venues can host up to 50 outdoors.

Mr Andrews confirmed the "typo" was rectified within hours.

"That was corrected and again I apologise if there's any sense that a sector has been included that shouldn't have been, but it does not include entertainment venues," he said on Tuesday.

"Entertainment venues will be covered by 80 per cent. I know that it's frustrating and everyone would like to be open at the one time. But we're not talking about a three-month gap between one milestone and the next. It is literally eight or nine days and then we can have everything open."