The Victorian health department did not incorrectly advise a family at the centre of a cluster in Melbourne's north, testing chief Jeroen Weimar insists.

Victorian testing boss Jeroen Weimar has vehemently defended the state health department after criticism from a family at the centre of a Melbourne COVID-19 cluster.

A frustrated family member says the Department of Health and Human Services cleared the family to leave isolation, with an email from 17 October backing up the assertion.

Two days later, the family unwittingly sent their Year 5 boy back to East Preston Islamic College while infected with COVID-19.

The boy had been due to undergo a day-11 test on 20 October and should not have been at school, Mr Weimar said. 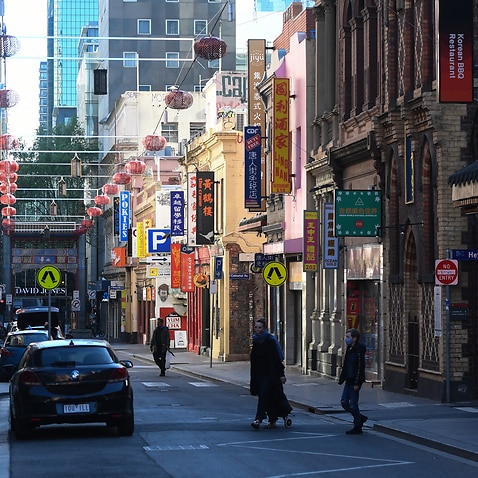 The blunder sparked the northern metropolitan outbreak, which has infected 39 people across 11 households and momentarily delayed the unveiling of eased restrictions for Melbourne prior to a testing blitz.

The family, which has asked not to be named, told The Age that the DHHS did not explicitly warn the boy should stay isolated.

A published email, dated 17 October, also reads: "As discussed, your family has met the Department of Health and Human Service's (sic) criteria to end isolation".

Despite the documentation suggesting otherwise, Premier Daniel Andrews said it was "simply wrong" to conclude the family of eight had been told isolation was no longer required.

"No such advice was provided in relation to the child who went to school," Mr Andrews told reporters on Monday. 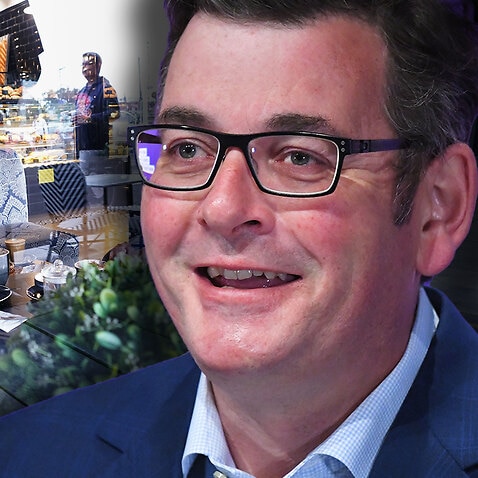 Mr Weimar refused to concede his team got it wrong, and said they had been "explicitly clear" with every single household member.

"I have seen those letters. We send them individually to named individuals," the DHHS testing commander said.

"There are eight individuals in that particular household and there is a chain of almost daily discussions, telephone calls, meetings with people to explain to them what is going on as part of that wraparound care that we provide.

"So I am not going to sit here and say we are not explicitly clear about what is happening with individual members of a household of eight people."

The family first came to the attention of DHHS on 6 October after a household member contracted the virus at work.

"We have been clear every step of the way," Mr Weimar said.

"We absolutely accept there may have been a misunderstanding but the information we have provided is accurate and to the point."