Victoria Police has vowed to crack down on the anti-lockdown protest planned for Sunday.

Two men accused of planning an anti-lockdown protest in Melbourne have had their homes raided and been arrested.

Police vowed to crack down on the protest, planned in Melbourne's CBD on Sunday, calling it a "blatant breach" of COVID-19 restrictions.

Officers seized phones and a computer, charging a 41-year-old Mooroolbark man with incitement. A 41-year-old Chirnside Park man is expected to be charged on Friday.

The Facebook event has called on people to protest in opposition to the city's six-week shutdown and claimed to be a broader movement of planned protests. Why some Australians are rebelling against coronavirus face mask advice

"Let's blow this one up and fill up the streets to show these criminals we won't give up our country and livelihoods without a fight," the event description reads.

It had more than 100 confirmed attendees and 400 expressions of interest late on Thursday evening.

If they turn up, Victoria Police said it wouldn't hesitate to hand out $1652 on-the-spot fines or arrest protesters.

"This is a completely blatant breach of the chief health officer's directions and puts Victorian lives at risk," police said. 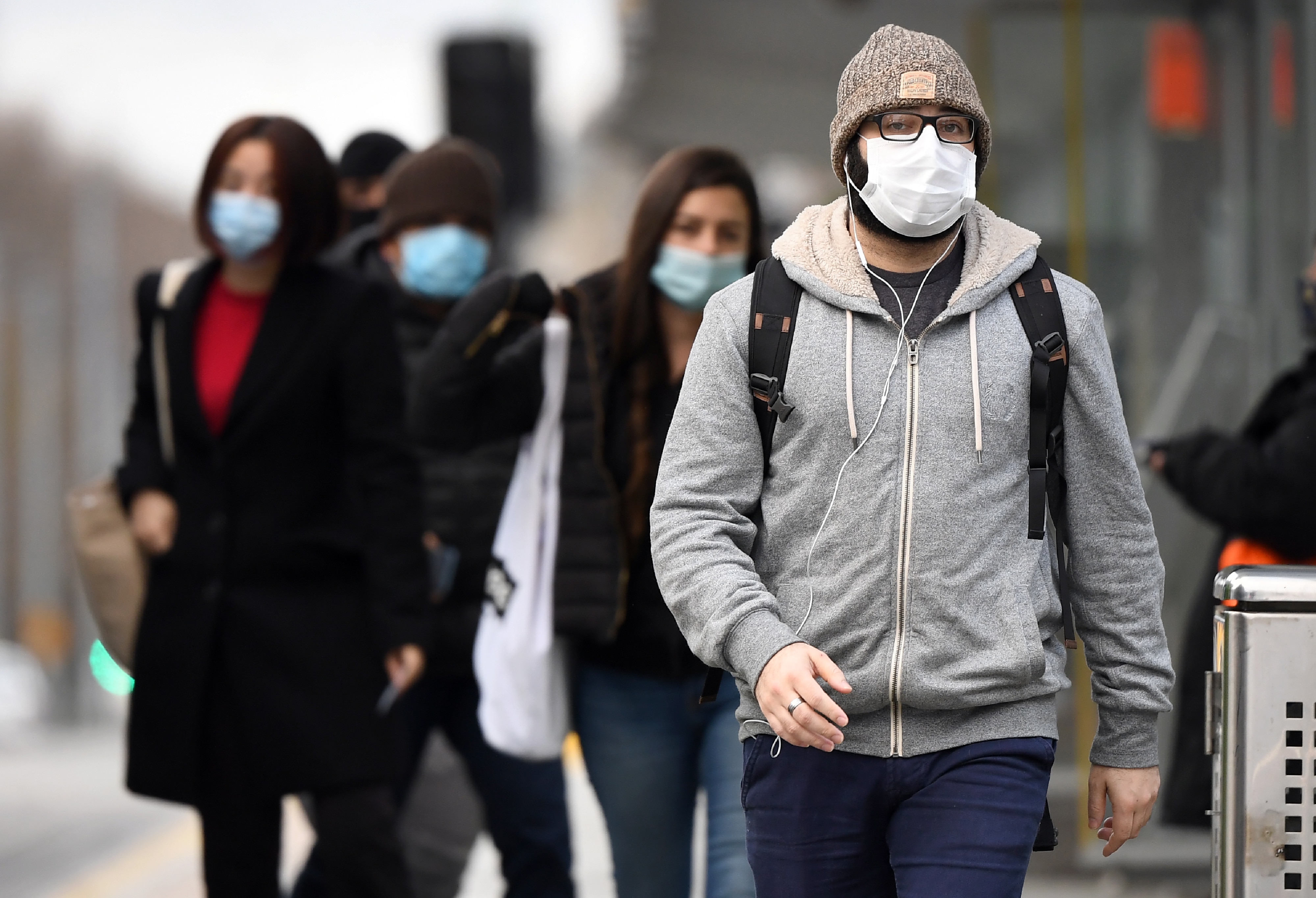 Commuters walk past Melbourne's Flinders Street Station on 23 July, 2020 on the first day of the mandatory wearing of face masks in public areas.
Getty

Police reported nearly 200 more people being fined by Friday morning, including a man claiming to police in Maroondah at 3.40am that he was breaching the curfew to feed his uncle's horses.

They were among 43 people fined for breaching curfew, while 51 were fined for not wearing a mask.

Premier Daniel Andrews said the harsh restrictions were the "only way" the state would drive down cases. 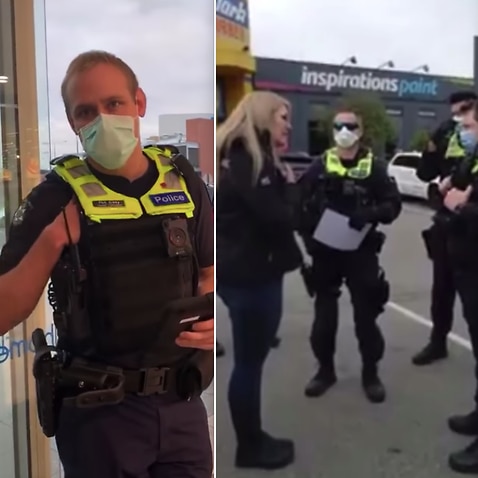 Deputy chief health officer Allen Cheng said if Victoria had continued on the path it started on June 25, when 20 cases were recorded, and not gone into lockdown, the state could have reached 20,000 by August 12.

He expects case numbers to drop within the next 10 days.

Genomic testing has revealed the program could be linked to a significant number of cases, if not all cases, in Victoria's second coronavirus wave.