Peter Killin, the Liberal candidate for the Victorian seat of Wills, has resigned.

A Liberal candidate has pulled out of the election race after backlash after it emerged he said the"homosexual lifestyle" carried "appalling health risks".

Earlier, he was forced to apologise after it was revealed he made a submission to the Ruddock review into religious freedom in which he wrote about the "dangers" posed by gay people.

He has also lamented the fact he was not at the preselection for fellow Liberal Tim Wilson so he could have ensured there was "no homosexual MP". 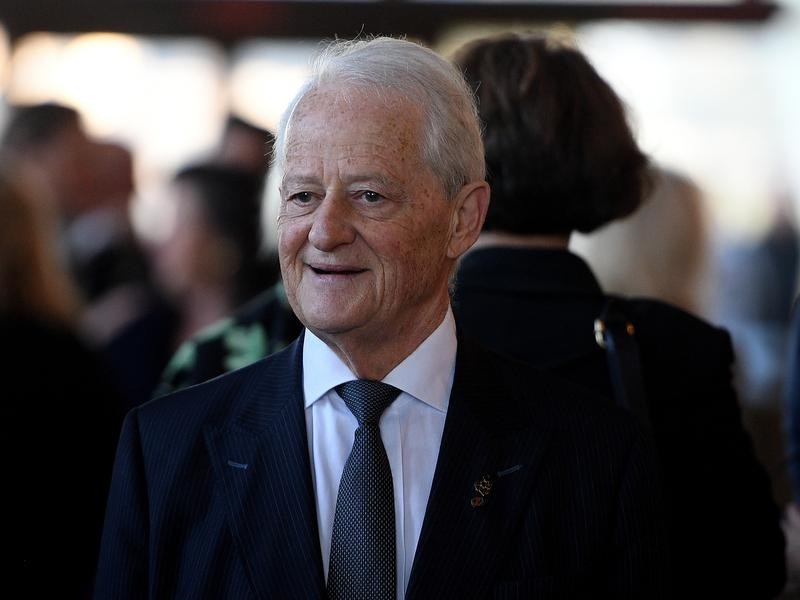 Earlier Wednesday, Mr Killin issued an apology for the comments, but said he won't stand aside, after a story was published in the Herald Sun. 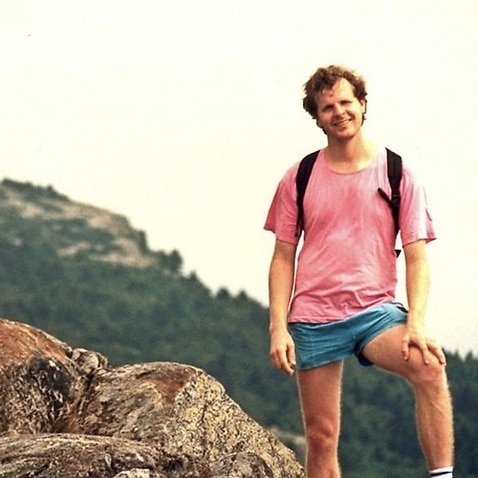 "My comments were wrong and I apologise unreservedly for making them," he said in a statement. 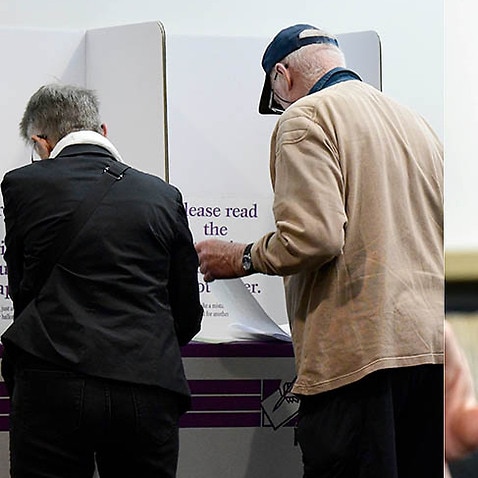 'It’s a shemozzle': Trust in politicians at 50-year low

In his Ruddock review submission, he wrote: "The dangers and health risks (of gay people) have been well documented in many reliable medical sources for years."