Online and offline "gaming disorder" has been revised in an update of the International Classification of Diseases.

Video gaming can be addictive in the same way as cocaine or gambling, the World Health Organization said Monday in a much anticipated update of the International Classification of Diseases (ICD-11).

"After consulting with experts across the world, and reviewing evidence in an exhaustive manner, we decided that this condition should be added," Shekhar Saxena, director of the WHO's department of mental health and substance abuse, told AFP.

Online and offline "gaming disorder" is grouped with "disorders due to substance use or addictive behaviours" in the ICD's 11th edition, the first major revision in nearly three decades. 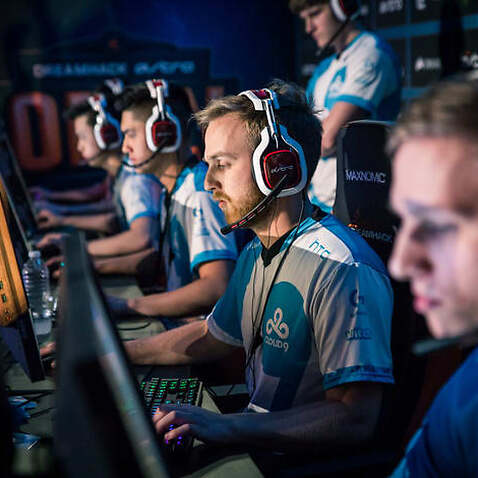 The wording of the new entries has been known since January, when the WHO announced problem gaming would be recognised as a pathological condition.

Key symptoms include "impaired control" - notably the inability to stop playing - and focusing on the game to the exclusion of everything else.

"The person does so much gaming that other interests and activities are ignored, including sleeping and eating," Saxena said by phone.

In extreme cases, gamers unable to pry themselves away from a screen drop out of school, lose jobs, and become cut off from family and non-gaming friends. The overwhelming majority of video game adepts are young, many in their teens.

Symptomatic behaviour must continue for at least a year before it is considered dangerously unhealthy, according to the new classification.

Some 2.5 billion people - one-in-three worldwide - play some form of free-to-play screen game, especially on cell phones, but the disorder only affects a "small minority", said Saxena.

"We are not saying that all gaming is pathological." The games industry raked in $108 billion dollars worldwide in 2017, more than double movie box-office receipts, according to Superdata, which tracks the games and interactive media sector.

Nearly 40 percent of those sales are in east Asia, especially China and South Korea. Other important markets include the United States, Britain, France, Germany and Brazil.

In South Korea and the United States, clinics have sprung up to treat video game addiction, along with community and online support groups.

So-called "shooter games" such as "Fortnite" - described on the support website Game Quitters as the "hottest game in the world" - are either played online or on offline consoles.

The inclusion of "gaming disorder" in WHO's revised catalogue of diseases met with resistence, both from industry and some experts.

"The WHO process lacks transparency, is deeply flawed, and lacks scientific support," Michael Gallagher, president and CEO of the Entertainment Software Association, said in a statement in March. 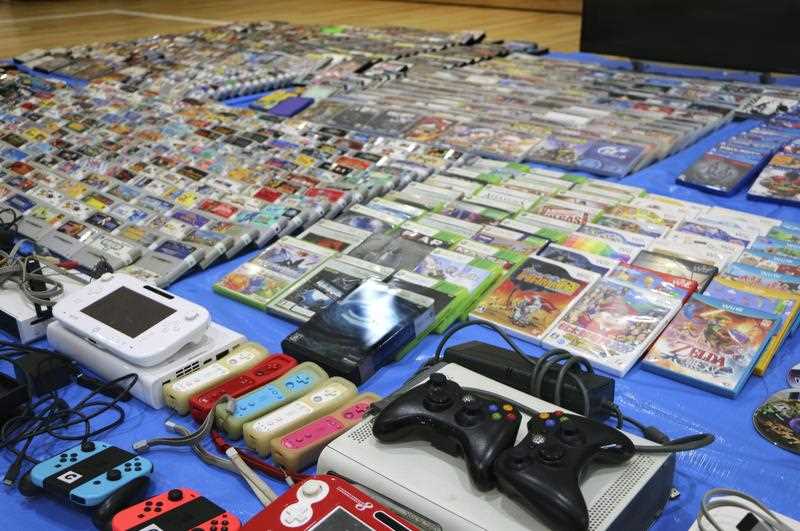 In a study to be published in the Journal of Behavioral Addictions, a group of 36 researchers said there was insufficent evidence to warrant the new category.

"Given the gravity of diagnostic classification and its wider social impact, we urge our colleagues at the WHO to err on the side of caution for now and postpone the formalisation," they wrote in a study reviewing academic literature.

The ICD identifies about 55,000 separate injuries, diseases, conditions and causes of death, and is widely used as a benchmark for diagnoses and health insurance.

"It enables us to understand so much about what makes people get sick and die, and to take action to prevent suffering and save lives," WHO Director-General Tedros Adhanom Ghebreyesus said in a statement.

The new ICD also includes for the first time a chapter on traditional medicines, used by millions of people around the world.