Agriculture Minister Bridget McKenzie has revealed a Vietnamese woman had her visa cancelled for trying to bring pork to Australia.

A Vietnamese woman has been deported for failing to declare more than 4.5 kilograms of pork, as authorities desperately try to protect our borders from African swine fever.

Biosecurity officers punted the 45-year-old from Sydney on Saturday after 10kg of squid, quail and cooked pork products were found in her luggage.

"If you are travelling from an African swine fever country - we are watching you," Agriculture Minister Bridget McKenzie told reporters in Canberra on Tuesday. 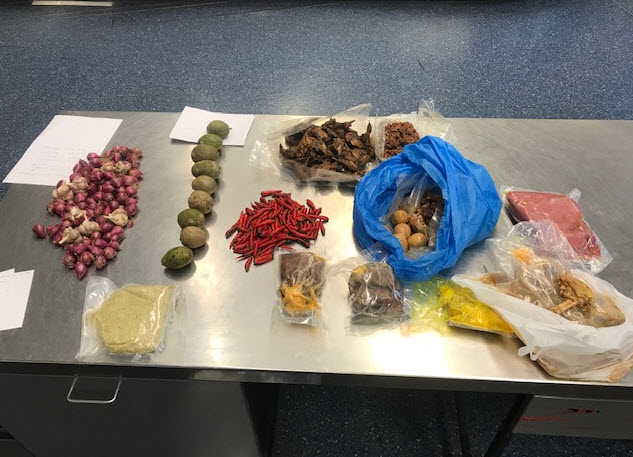 African swine fever is an incurable disease which kills pigs but is not harmful to humans.

Senator McKenzie said Australia must protect its disease-free status, with swine fever decimating herds as it sweeps across Asian nations.

The minister also thanked Suki - a Darwin-based biosecurity dog that polices flights from Dili after the disease was found in East Timor. 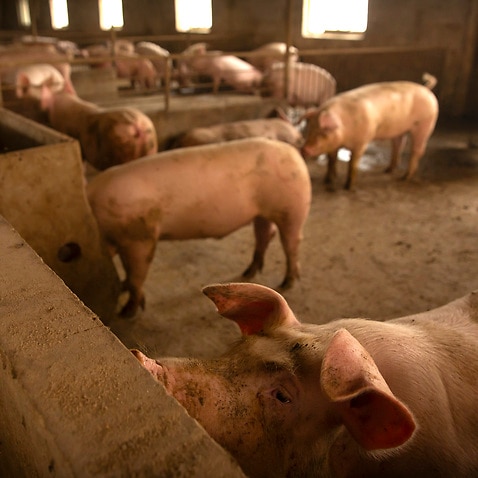 She also had a message for visitors coming from nations affected by African swine fever.

"You will be subject to the full force of our biosecurity regime because we are not going to take any risks with our agricultural platform, our pork producers and letting African swine fever into Australia."