Scotland's smacking ban will come into effect within a year of Queen Elizabeth II signing off on the reform.

Scottish lawmakers have voted to ban parents and carers from smacking children.

Lawmakers in the Scottish Parliament voted by 84 to 29 to introduce a law that will make it a criminal offence for parents to use physical punishment against a child.

Currently, parents can use "reasonable" physical force to discipline children.

Scotland is the first part of the United Kingdom to outlaw smacking.

The law will come into force within 12 months of it being approved by Queen Elizabeth II.

"Violence is never acceptable in any setting," said Green lawmaker John Finnie, who introduced the legislation. 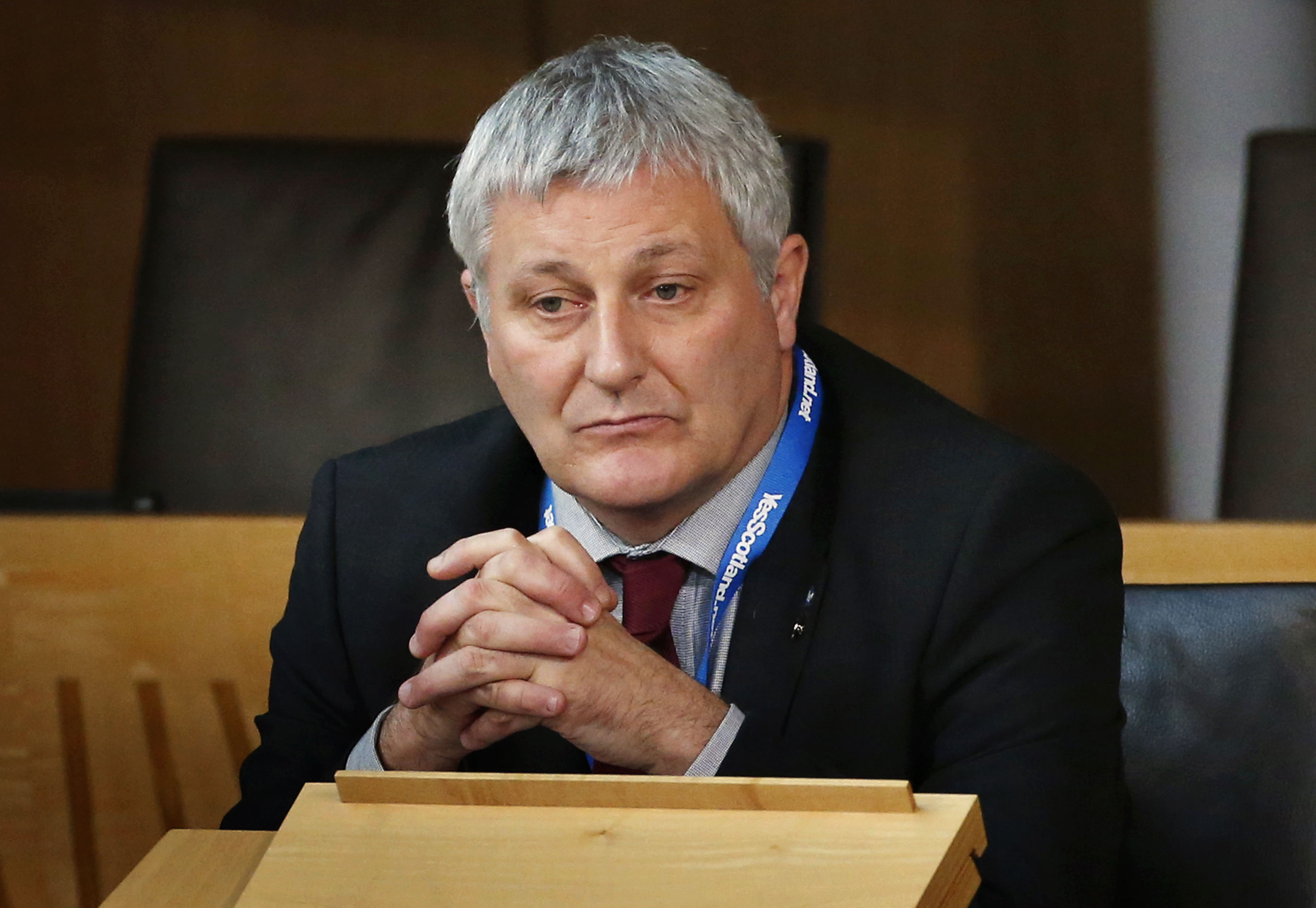 "Physical punishment has no place in 21st-century Scotland," the former police officer said.

"The international evidence tells us that it can have serious impacts on children and that it is not effective."

Scottish First Minister Nicola Sturgeon, who backed the bill, said it gave children "the same protection against assault as adults already have".

The move was opposed by the Conservatives.

Oliver Mundell, a Conservative lawmaker, said the legislation was "imprecise and suboptimal".

"I don't think that it's foreseeable at all for parents what circumstances they could find themselves entangled with the criminal justice system," he said. 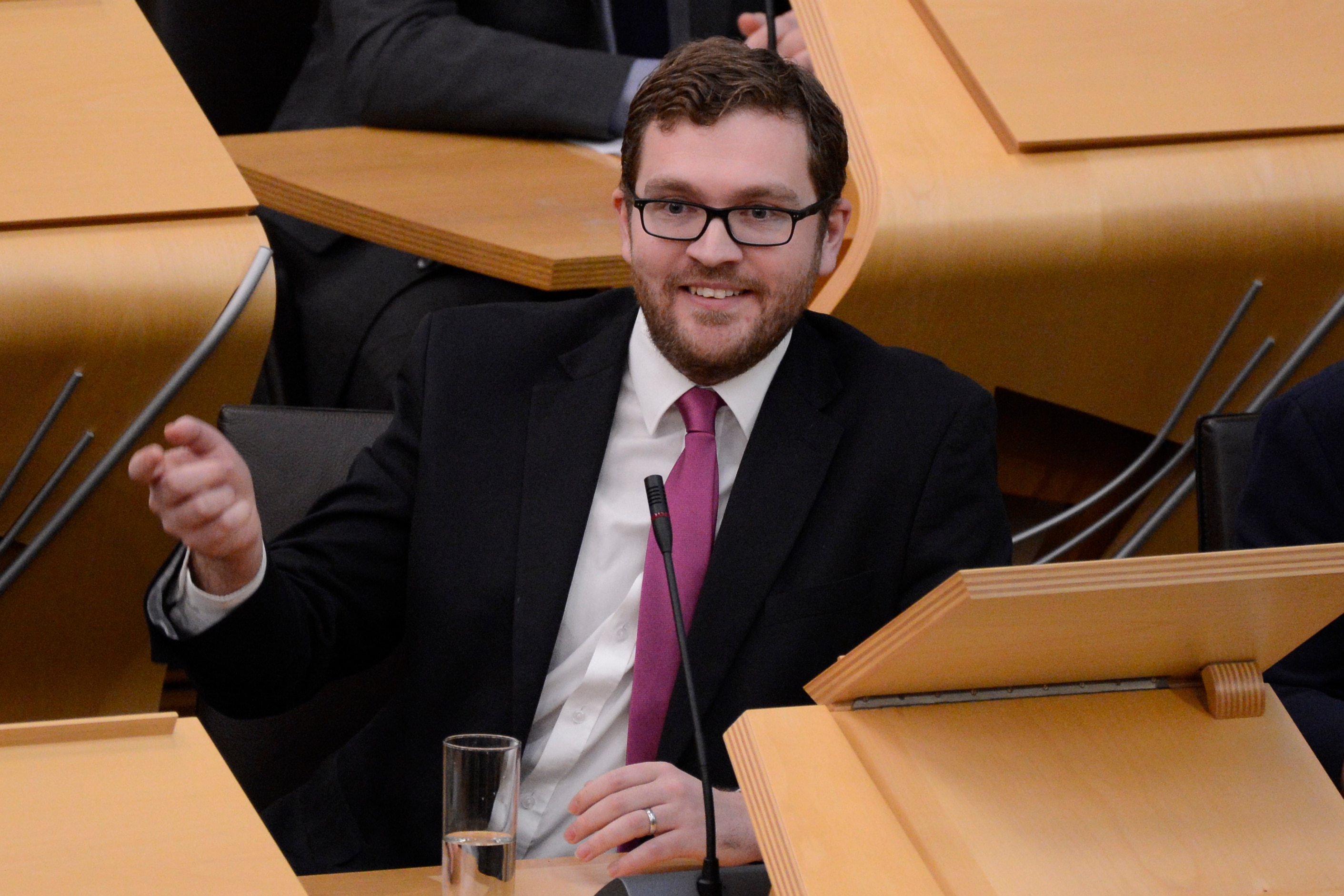 The Be Reasonable Scotland campaign group said "good parents will be turned into criminals", as the current laws already protect children from abuse.

They fear police will be tied up with trivial cases and will struggle to deal with "genuine child abuse".

Sweden became the first country in the world to ban smacking in the home when it outlawed corporal punishment in 1979. More than 50 countries have now followed suit.