In Western Australia, Indigenous mothers are overrepresented in prison due to an inability to pay fines - but a viral GoFundMe campaign is working to change this.

A viral campaign that originally aimed to help 100 Indigenous women stuck in Western Australian prisons for unpaid fines is now aiming even higher after an unprecedented outpouring of support.

The #FreeThePeople GoFundMe campaign, organised by Queensland-based advocacy group Sisters Inside, has now raised more than $230,000 from more than 5,000 people in just four days.

This is almost double the amount reported on Wednesday. 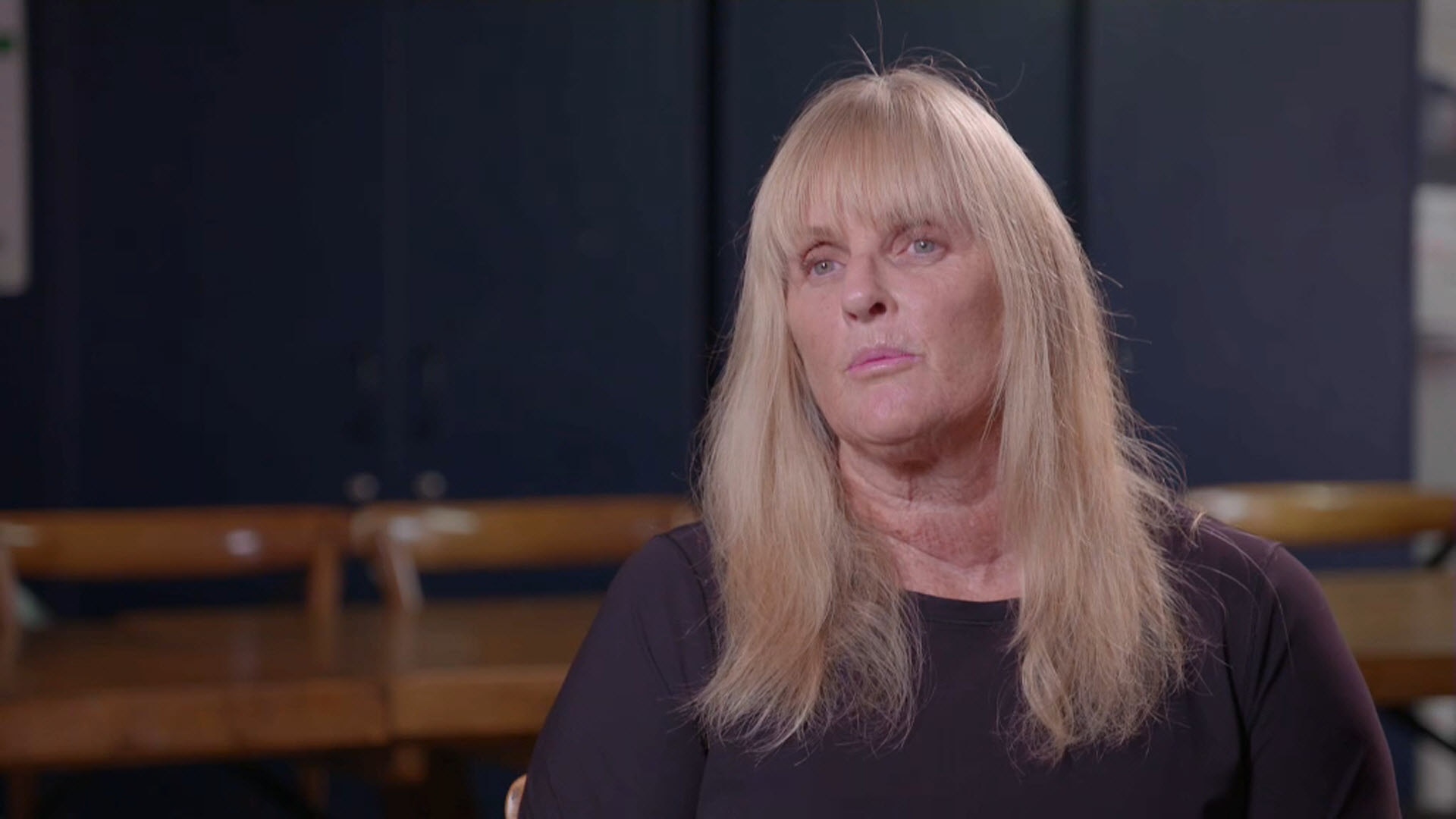 CEO of Sisters Inside Debbie Kilroy said her new target is 10,000 donations.

"It's very clear from the comments on the GoFundMe page that they [the donors] don't want Aboriginal women, Aboriginal mothers in prison or arrested and put in prison for fine default."

The latest beneficiary of the campaign is a 22-year-old Indigenous woman who has three children under the age of three. Ms Kilroy told SBS News on Friday that they were still in negotiations with the Infringement Registry regarding paying the woman's fines, but was confident they "would get it done by the end of the day".

Other recipients of the money include a young pregnant mother in custody over traffic fines and a Noongar woman Ms Kilroy said had been threatened with arrest should police be called to her home over a domestic violence issue.

Ms Kilroy said the women were very appreciative of the support.

"Western Australia refuses to change the laws where people who have no criminal convictions are imprisoned if they do not have the capacity to pay a fine," the GoFundMe page, which was created on January 5, reads.

"Single Aboriginal mothers make up the majority of those in prison who do not have the capacity to pay fines. They are living in absolute poverty and cannot afford food and shelter for their children let alone pay a fine." In Western Australia, the Fine Enforcement Registrar is able to issue warrants over unpaid fines, including for traffic infringements.

"At the end of the day what I would really love to do is free all women from prison and wipe out all their warrants so they don't go to prison," Ms Kilroy said.

"I've watched from the other side of the country the appaling inaction of governments on changing the law."

The issue of Indigenous women incarcerated for unpaid fines made national news after a 22-year-old Indigenous woman died in hospital after being locked up at South Hedland Police Station in 2014. 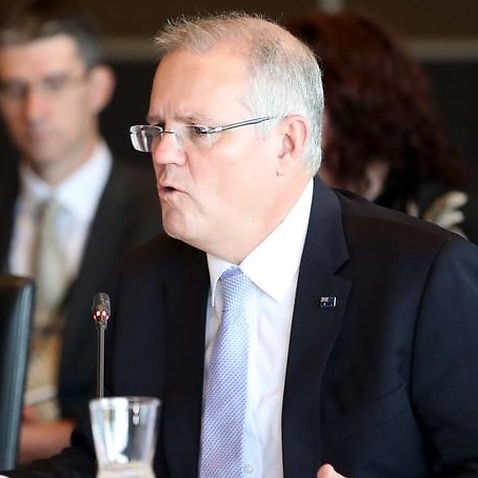 In 2017, the Human Rights Law Centre said Indigenous women in Western Australia were disproportionately locked up for fines they cannot pay.

"The Attorney-General is committed to ensuring the quality and content of the statute book and he will introduce this comprehensive package of reforms as soon as possible," the spokeswoman said in a statement.