Vladimir Putin says marriage "is a union of a man and woman" and it will stay that way as long as he remains as Russia's president.

Russian President Vladimir Putin on Thursday stressed that marriage is solely a heterosexual union and supported the idea of enshrining the notion in the country's updated constitution.

"A marriage is a union of a man and woman," he said at a meeting with a Kremlin-appointed committee discussing new amendments to the Russian constitution.

"This is the right idea and it should be supported. We need to only think about how to formulate it and where," he said after conservative lawmaker Olga Batalina said Russia's constitution should uphold "traditional family values." 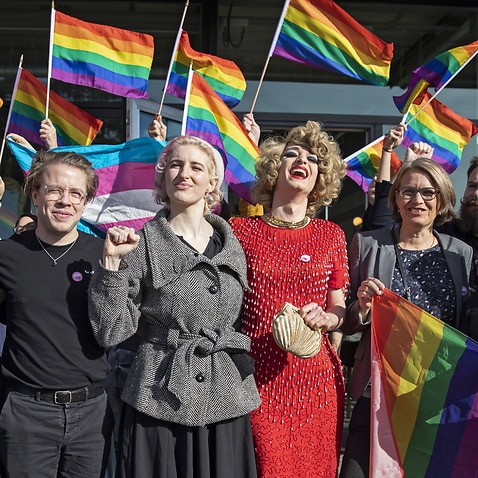 "This is not fantasy, this is reality in some countries," said Ms Batalina, a senior lawmaker in the majority United Russia party who has lobbied for Russia's ban on foreign adoptions and a "gay propaganda" law which de-facto outlawed LGBT activism.

"As long as I'm president, we won't have (parent number one and parent number two). We will have 'dad' and 'mom'," Mr Putin said.

Mr Putin in January announced that Russia needed changes to the constitution written in 1993 and appointed a committee of dozens of politicians and celebrities to come up with ideas.

At the televised meeting Thursday, members advised putting into the constitution phrases about Russia being a "peacemaking state" for humankind, and a country that was victorious in World War II, among a huge range of other offers. 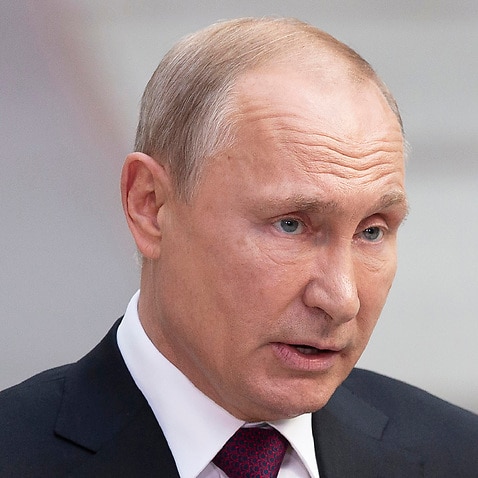 One committee member Yelena Isinbayeva, who holds the world record in the pole vault, admitted she had never read the constitution prior to being tapped by Mr Putin to join the group.

"Thank you for the opportunity, I have finally read the constitution, before there was no need. Now I understand it's a very important book," she said.

Speculation has swirled over why Mr Putin wants an overhaul in the country's balance of power, although the Russian leader, whose presidency expires in 2024, claimed the reforms are not intended to extend his own powers.

His latest stint in the Kremlin since 2012 has overseen a pivot to more conservative policies, with groups promoting fundamentalist Orthodox Christian views gaining more legitimacy and liberal viewpoints attacked as Moscow's relations with the West soured.