The COP26 conference in the Scottish city of Glasgow has been called humanity's "last best chance" to get devastating climate change under control. 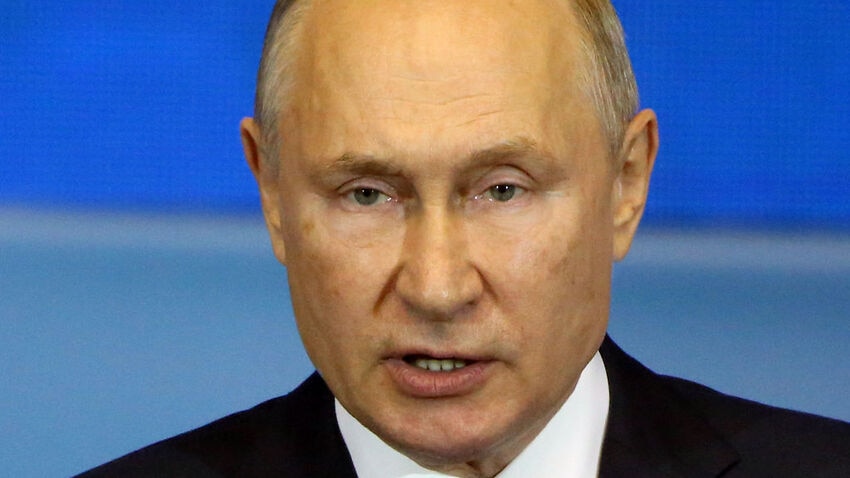 Russian President Vladimir Putin will not go to next month's landmark UN climate summit, the Kremlin has said, as the UK stressed the importance of national leaders' presence.

Kremlin spokesman Dmitry Peskov told reporters that "unfortunately Putin will not fly to Glasgow", while stressing that climate change was "one of our foreign policy's most important priorities".

Russia is currently the fourth-highest carbon emitter, and critics say the country is doing far from enough to tackle the environmental crisis.

Mr Peskov said the Russian side would be represented at the summit but details would be released at a later date.

Neither have so far said they will be present. China is the world's biggest emitter of greenhouse gases and India the third.

Prime Minister Boris Johnson is hoping to nail down stronger commitments from governments around the world to halt runaway climate change.

His official spokesman said Britain "will obviously strongly encourage leaders to attend, given this is a very critical moment in terms of tackling climate change".

Countries should be "represented at a senior level" in order to make "meaningful pledges when it comes to decarbonisation", the Downing Street spokesman told reporters.

So far "over 120" leaders have confirmed attendance, he said.

The Russian president's decision not to attend comes after Queen Elizabeth II was overheard last week upbraiding world leaders who "talk" but "don't do" enough about the climate change crisis.

The Queen, who will attend events linked to the gathering, complained that she still did not know which leaders were coming.

Her intervention echoed similar comments from her eldest son and heir Prince Charles, who said he was concerned world leaders would "just talk".

"The problem is to get action on the ground," he told the BBC in an interview broadcast last week.

Held between 31 October and 12 November, the gathering will be the biggest climate conference since landmark talks in Paris in 2015, and is seen as a crucial step in setting worldwide emission targets to slow global warming.

Last week Mr Putin said that Russia, one of the world's biggest producers of oil and gas, was aiming for carbon neutrality by 2060.