Anna Wintour, the Editor-in-Chief of Vogue fashion magazine, has also called for the re-naming of Margaret Court Arena.

Fashion editor Anna Wintour has voiced alarm over what she called the "backward" stance of Prime Minister Scott Morrison and the Coalition government on gay rights.

The Vogue Editor-in-Chief also added her name to calls for the renaming of Margaret Court Arena at the Australian Open because of the tennis great's outspoken condemnation of same-sex marriage. An avid tennis fan, Ms Wintour has been at Melbourne Park this week and was the keynote speaker at a business lunch hosted by the Australian Open on Thursday.

"I have been alarmed by your prime minister’s record on LGBTQ rights, which seems backward in all senses," Ms Wintour was quoted as saying by Fairfax paper The Age.

She criticised the Morrison government proposal, now abandoned, to allow schools to discriminate against LGBTQ students.

"That no-one can be expelled from school for their orientation should not require clarification. A government should protect its people, not make it unclear whether they will be accepted," Ms Wintour said.

The No.2 arena at Melbourne Court bears the name of Margaret Court, who won a record 24 Grand Slam singles titles.

Now a Christian pastor in WA, the 76-year-old caused controversy in 2017 by saying the devil was to blame for young people questioning their sexuality and wrote a public letter urging Australians to vote against same-sex marriage.

The remarks triggered calls for the Margaret Court Arena to be renamed, with support from former world number one Billie Jean King and former professional tennis player Martina Navratilova. 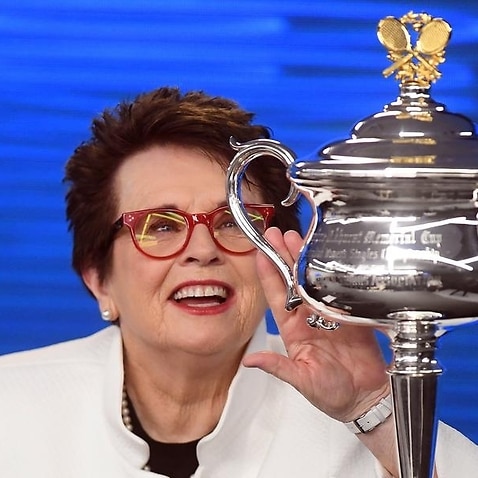 Ms Wintour told the lunch, Ms Court was a champion on the court but the arena should be a "meeting point of players of all nations, preferences and backgrounds" and "should celebrate somebody who was a champion off the court as well".

"I find that it is inconsistent with the sport for Margaret Court's name to be on a stadium that does so much to bring all people together across their differences,” Ms Wintour was quoted saying.

"This much I think is clear to anyone who understands the spirit and the joy of the game. Intolerance has no place in tennis," she said. 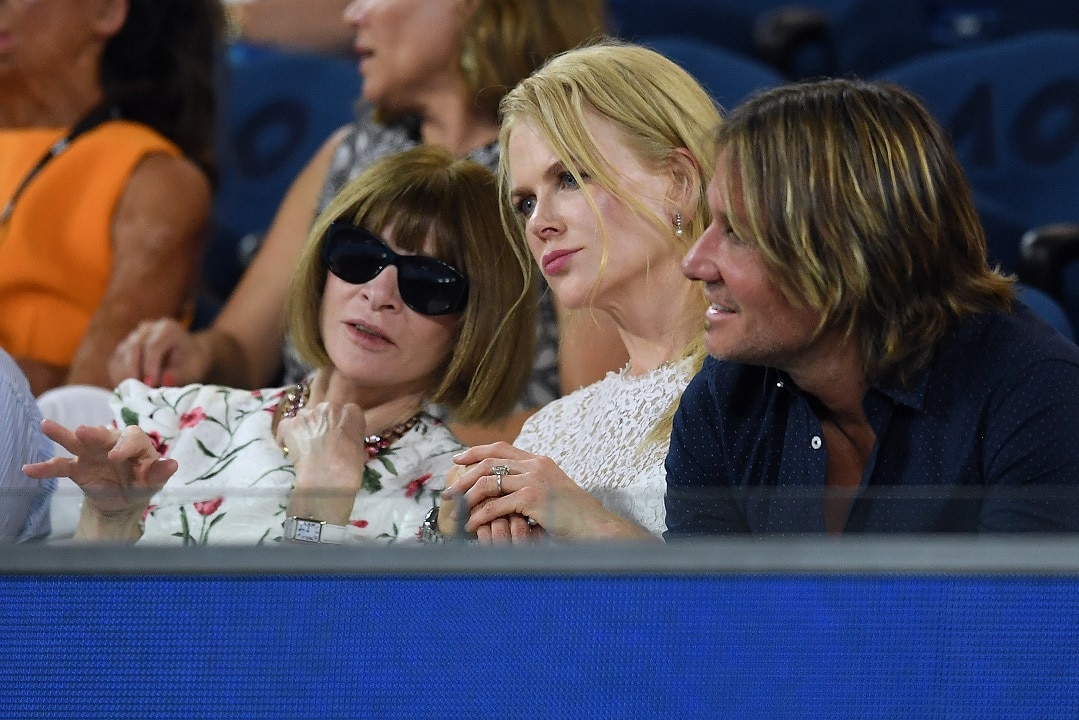 Mr Abbott told The Australian that Ms Wintour had her facts wrong, adding there's no evidence that "gay kids aren't expelled from school for being gay".