Volkswagen have been forced to pull an ad for its new Golf car after it was decried by viewers as racist.

German car giant Volkswagen has pulled an Instagram ad that showed a giant white hand pushing around a black person, saying it was "surprised and shocked" that viewers decried it as racist.

The 10-second clip appeared on the firm's Instagram story on Tuesday to advertise the new Golf car. It has since been removed but was still circulating on Twitter on Wednesday.

The ad shows an oversized white woman's hand picking up a black man in a suit and moving him around before flicking him into a building and away from the yellow Golf car parked nearby.

Viewers were quick to point out that the tagline reading "Der neue Golf" (The new Golf) faded in in such a way that it appeared to first spell out the N-word in German.

Other social media users took offence at the sign above the building the man disappears into, which reads "Petit Colon", a reference to colonialism.

VW replied to the flood of criticism on Instagram, insisting that the "origin of the people depicted is irrelevant" and that the company opposed "all forms of racism, xenophobia and discrimination". 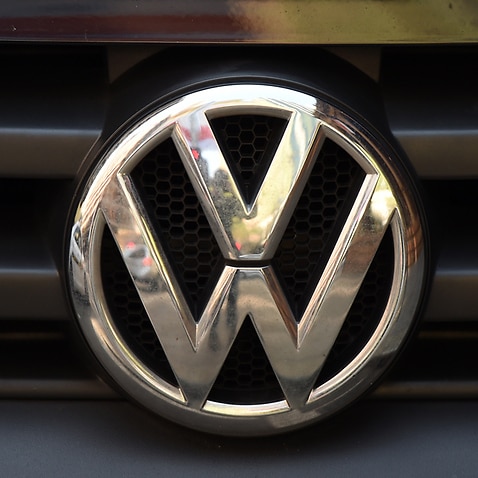 "As you can imagine, we are surprised and shocked that our Instagram story could be so misunderstood," the statement said, adding that it would no longer run the ad.

But viewers were unconvinced.

"No one here got the wrong impression," said one Instagram commenter. "This is bad and racist communication."

"The people who made this knew exactly what they were doing," another wrote on Twitter.