Tasmania is now almost certain to pass voluntary assisted dying into law after the lower house passed a bill late on Thursday evening.

The legislation will need to return to the upper house for a final vote on the amendments that were made in the lower house. The upper house returns on 23 March.

Premier Peter Gutwein described the passing of the bill as "parliament at its best".

Liberal Party members were allowed a conscience vote on the bill.

The legislation allows people who are suffering from advanced, incurable and irreversible conditions to end their lives in situations where conditions would be expected to see them die within six months.

Lower house MPs debated a number of amendments to the bill, including one that would stop people from using telehealth consultations to access voluntary assisted dying services. 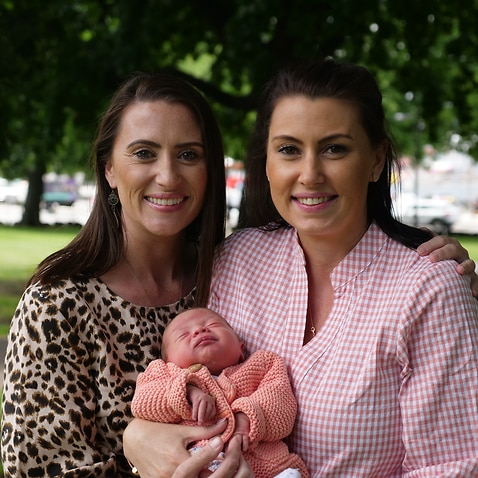 But Liberal MP Guy Barnett, who voted against the bill, said in-person consultation was important.

"If you are the person concerned, surely you would want a physical meeting with your GP or specialist," he said. "What we want is a comprehensive and robust bill, to protect the interest of vulnerable Tasmanians."

Ultimately, the amendment did not pass, nine votes to 13. 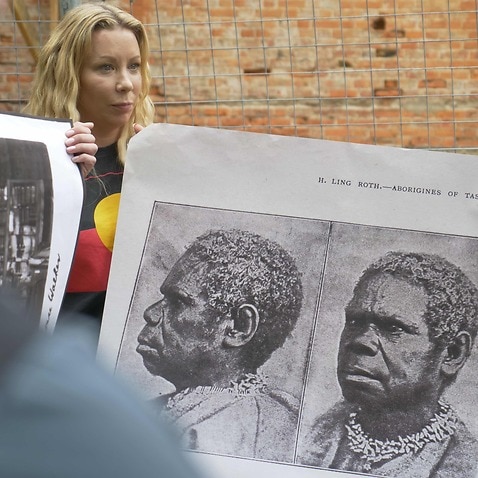 The Tasmanian government had asked an expert independent panel from the University of Tasmania to review the bill before the final vote. That review was released in late February.

It compared what was proposed in Tasmania with laws that were already operational interstate and overseas.

"The Tasmanian VAD (voluntary assisted dying) Bill has numerous provisions to protect individuals and to ensure that access is limited to people who are medically eligible and are acting voluntarily and free from coercion," the report said.

But the report also offered five amendments for consideration, including legislative professional protections for health providers that didn't want to offer VAD services.

Tasmania would be the third Australian state to allow voluntary assisted dying, after Victoria and Western Australia.