The future of the 1.1 million Rohingya in Bangladesh remains as uncertain as ever.

A delegation of Australian politicians has witnessed "heartbreaking" scenes in the world's largest refugee camp.

More than 1.1 million Rohingya are crammed inside the flood-prone seaside area of Cox's Bazar in Bangladesh, with 80 per cent being women and children. More than 1.1 million Rohingya live in the area.
Brett Mason

Among the Australian parliamentarians is Labor MP Anne Aly.

"Really, nothing can prepare you for what we see here, it's heartbreaking. You go through emotions of sadness and anger. The thought and the realisation that these are forgotten people. They are people that nobody wants," she said.

Ms Aly said the big fear now is that this humanitarian crisis could become a generational and cultural catastrophe. 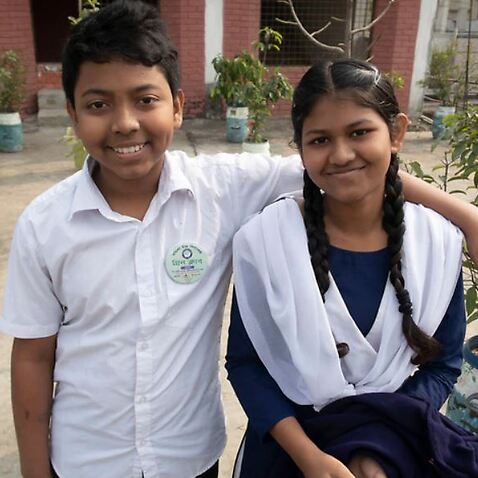 After a brutal crackdown by the Myanmar military in August 2017, more than 700,000 Rohingya fled to southern Bangladesh in what the International Crisis Group called "one of the fastest refugee exoduses in modern times."

Paul Ronalds from the charity Save the Children said the fear is that nobody remembers them, either.

"This is really a ticking time bomb when it comes to humanitarian crisis but it's a ticking bomb that most Australian's have probably forgotten about."

Adding to that anxiety, is a plans to relocate 100,000 refugees to a nearby island, as the military begins to install fences around the entire "mega camp" perimeter.

Mr Ronalds said that raises questions about its intended long-term purpose – and the welfare of those inside.

"That fence really does raise deep concerns from a humanitarian perspective."

Even being here, it is difficult to comprehend the scale of the world’s largest refugee camp. 100 children are born - stateless - every day at Cox’s Bazar. That’s 36,500 children a year - roughly the population of Orange or Dubbo. It is a humanitarian crisis,
growing by the day. pic.twitter.com/k5k2nUxeWz

"The world community needs to put its pressure on Myanmar to be part of a solution. But Myanmar isn't the only solution here. With this many people who have been displaced, with this many refugees, it's quite clear there will need to be a global solution." A solution to the crisis is nowhere in sight.
Brett Mason

One mother told the group how she fled Myanmar's Rakhine State when the military opened fire and burnt down their village.

"You cannot imagine how many children were shot and killed. The mothers were leaving behind their children, they couldn't reach them, they had to save themselves."

They said they owe their lives to Bangladesh, the nation they now call their "mother", but want to return home to Myanmar when it's safe. 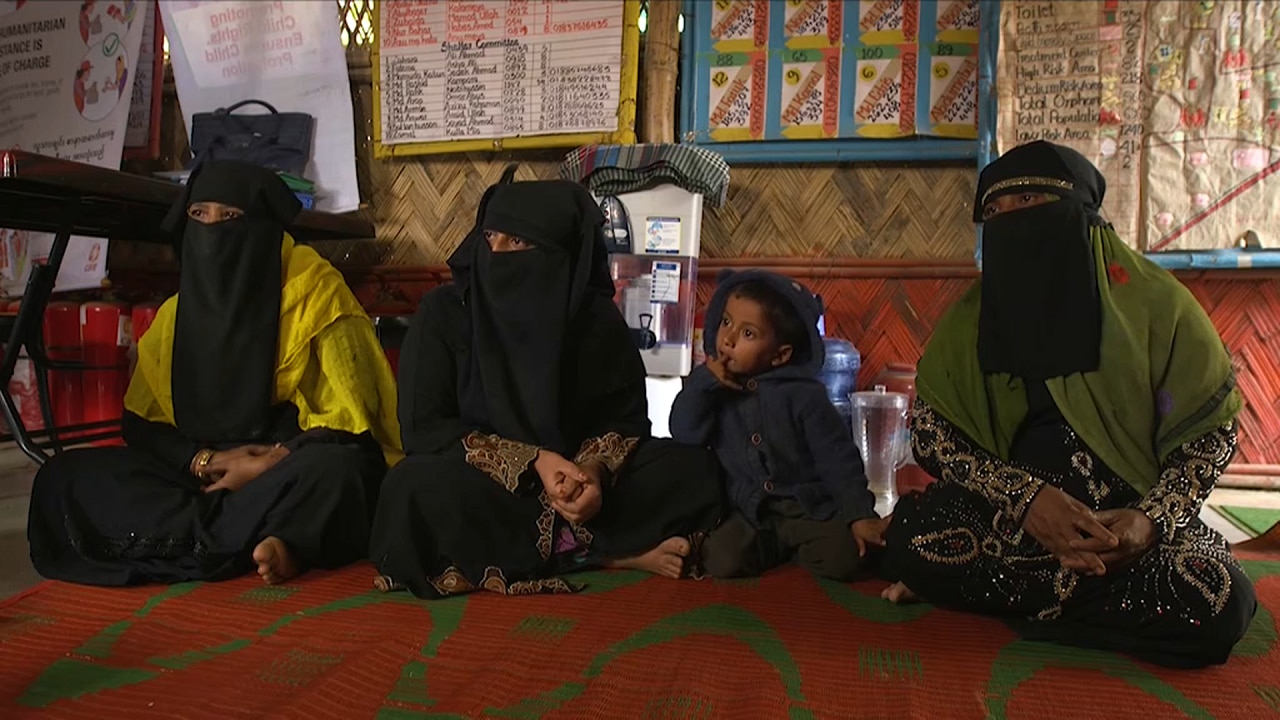 "Our mother has to send her government to Myanmar with us, for protection. Without that, we won't go. So now we stay here hugging our mother. We won't go back there without her."

While much good work is being done on the ground to safeguard those seeking shelter there is a growing frustration a political solution is still as elusive as ever.