As the number of coronavirus infections in Australia continues to grow at an exponential rate, there are concerns about whether our intensive care units will be able to cope with an influx of critically ill patients.

New research suggests Australian hospitals could run out of ICU beds by April, if measures aren't taken to slow the spread of COVID-19.

Researchers from Macquarie University looked at how the virus could spread in Australia, using data gathered from Italy's outbreak.

"What we found was that under this scenario, there would likely be a significant shortfall," the study's co-author, Professor Michael Jones, told SBS News. 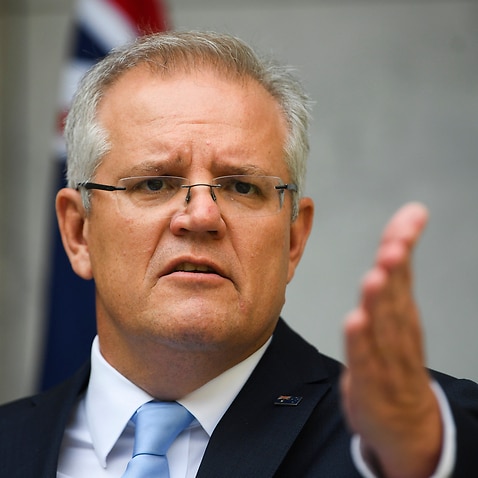 There are just over 2,200 intensive care beds in Australia - almost half of which are in NSW.

The modelling predicts at least 10 per cent of all COVID-19 patients will need intensive care.

That suggests if coronavirus cases in Australia exceed 22,000, our intensive care units may not be able to treat every critically ill patient. 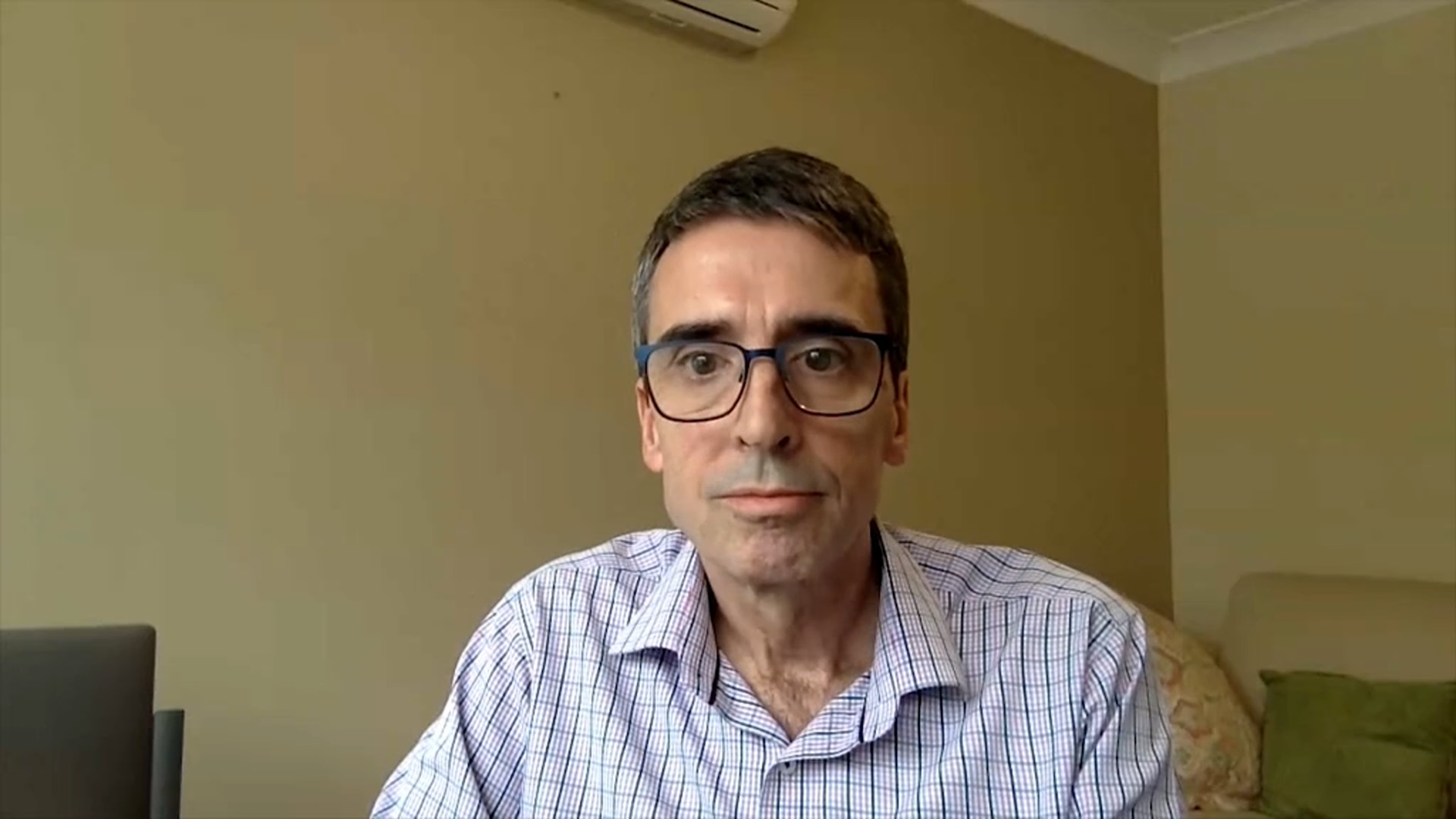 The study's co-author, Professor Michael Jones warns there could be a shortfall in ICU beds in Australia if we don't slow the spread of the outbreak.
SBS

The research was done in collaboration with frontline worker Hamish Meares, who is an anaesthetist.

Mr Meares said he was alarmed to learn how quickly the virus overwhelmed hospitals in Lombardy, Italy's hardest hit region.

"I was terrified to see that the Italian intensive care doctors had effectively run out of ventilators, the breathing machines that help people breath when they get so sick from the virus," he said.

"That is probably a doctor's worst nightmare because there is absolutely nothing you can do."

Strategies in place to triple Australia's ICU capacity if needed

Mr Meares fears healthcare workers in Australia could be confronted by the same grim predicament facing doctors in Italy - that is having to save one life over another.

"If I only have 4 ventilators in a small hospital...what do I if you’re patient number 5? And what happens 13 days later when there is 50 people needing ventilators?"

Chief Medical Officer Brendan Murphy said the government is moving with the health sector to at least triple the capacity of intensive care units.

"Compared to many countries, our baseline ICU capacity is very good," he said.

"We have a very, very enthusiastic and committed intensive care community who are planning on very significant surges that we don't hope [will] happen." 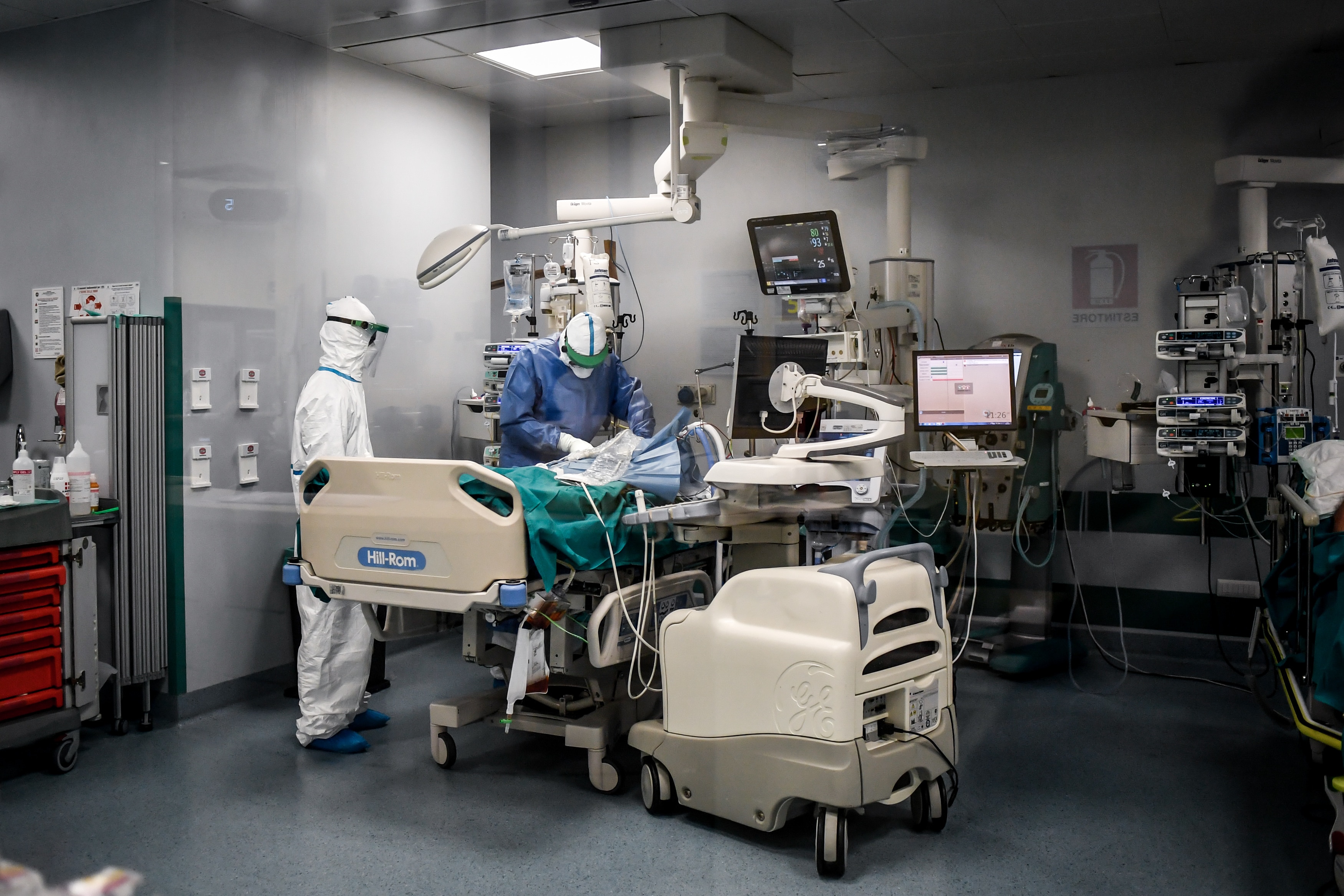 Both Mr Meares and Professor Jones stressed their modelling is hypothetical, and that Australia cannot be directly compared to Italy.

"They are very different countries in terms of demographics and in terms of health systems, so I wouldn’t say that we can extrapolate from Italy to Australia directly," Professor Jones said.

"The Italian data was really just a reference point to show that the model that we were using to calculate demand wasn’t completely implausible."

"I think as we currently stand right today, we are okay. 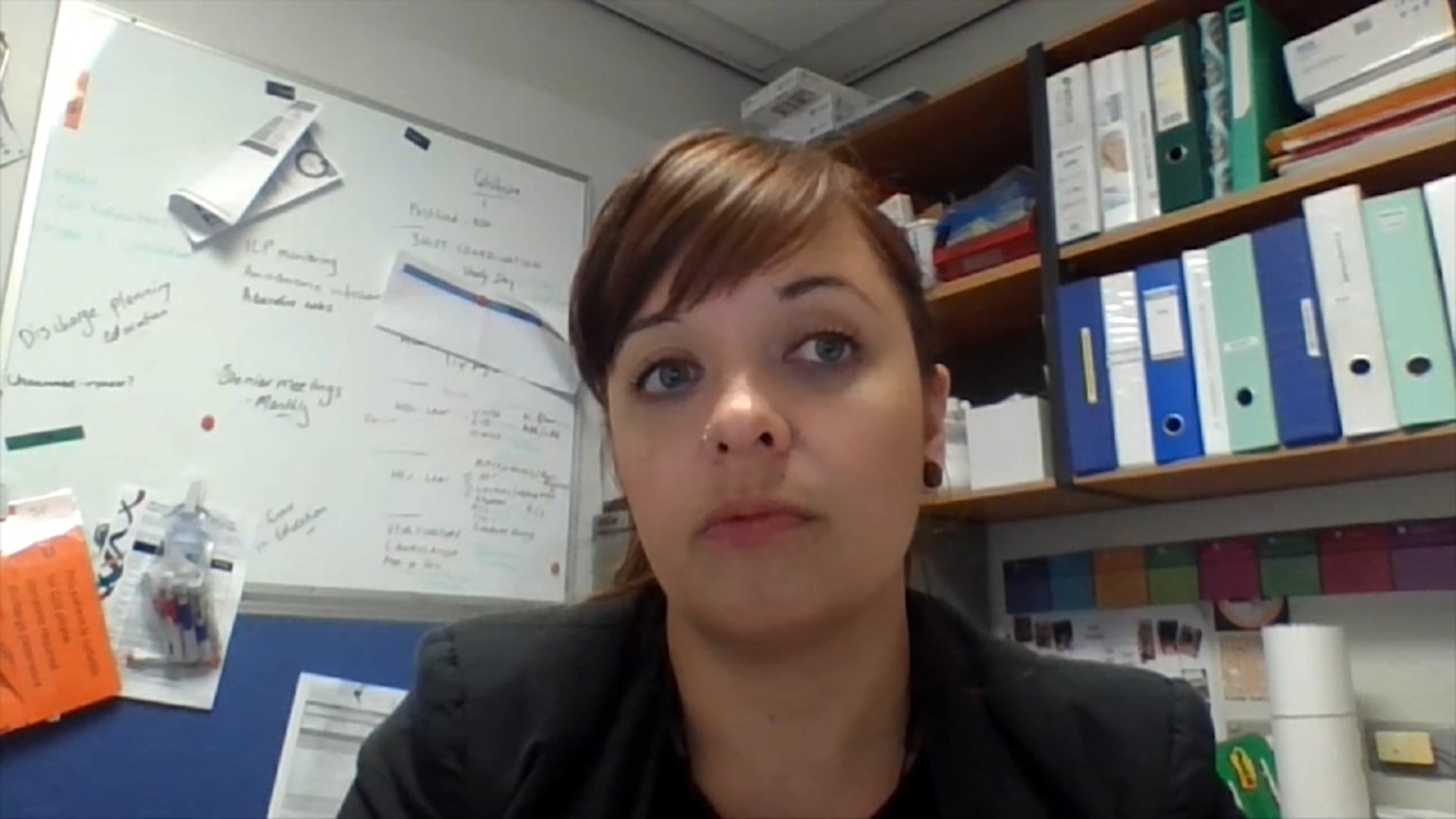 Alison Hodak, president of the Australian College of Critical Care Nurses says swift action must be taken to support the workforce.
SBS

"In the last week or so, the Intensive Care Society and the Australian College of Emergency Medicine have both come out with guidelines about how the institutions could [adopt] different practices to allow for a surge in patients," he said.

"That includes different treatment spaces, different areas where we might not traditionally have, for example ICU patients, where we might be able to do that now. [Also] co-operation between our public and private sectors, cancellation of non-urgent surgeries.

"That will create additional capacity within our health systems."

Flattening the curve is key

The hope for Mr Meares is that all of that won't be necessary because Australia will succeed in slowing the spread of the virus.

"The key message I would like people to hear from this paper, is that flattening the curve is absolutely and utterly crucial," he stressed.

He cited countries such as Hong Kong, Singapore and Japan, which are successfully containing the outbreak "by pursuing early public health strategies."

"So getting everyone to stay at home," Mr Meares explained.

"Other countries have followed that too late, and I don’t want Australia to be one of those countries that is too late."