The suspension of welfare payments 74,000 times by job agencies has triggered warnings “vulnerable” Australians are being unfairly targeted by a return of mutual obligations last month.

It’s been revealed 9,100 people experiencing homelessness and 12,137 First Nations people were among those to have payments temporarily put on hold between 28 September and 18 October.

The requirements for welfare recipients to receive benefits were suspended at the height of the coronavirus pandemic alongside a surge in new jobseekers, but have since been gradually reintroduced.

Since last month, a total of 74,434 payment suspensions were recorded including 6,334 for single parents, 13,169 for people with a disability, and 12,135 for people from culturally and linguistically diverse backgrounds, according to evidence at a Senate estimates committee on Thursday night.

Some welfare recipients will be included in several categories. 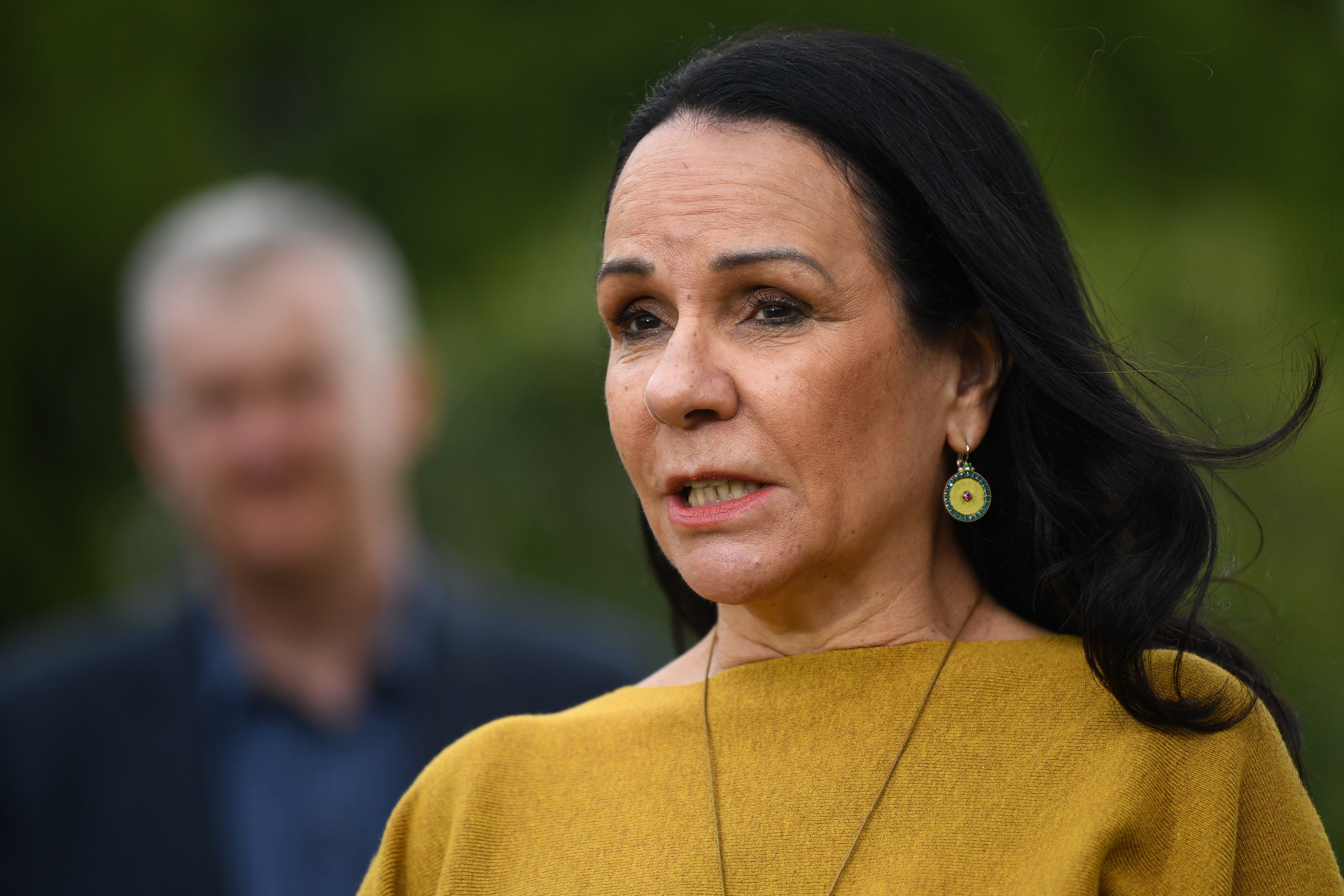 “In the middle of the greatest economic and jobs crisis in a century, these revelations are truly concerning," she told SBS News.

“With record unemployment and not enough jobs for everyone who needs one, the government needs to explain how the suspension of unemployment support helps anyone."

However, if people fail to complete such activities, this can result in the delay of a person’s welfare payments. 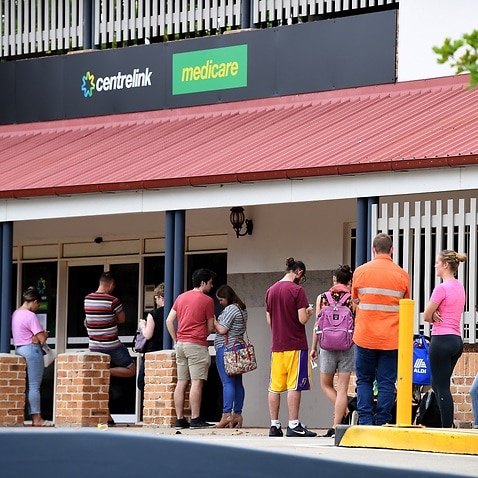 Employment Minister Michaelia Cash on Thursday night rejected assertions the process was unfair saying those impacted could “immediately call” their provider to “have the situation rectified.”

“We suspended mutual obligation for a very long period of time,” she told the committee on Thursday night.

“It is still suspended in Victoria - we certainly along the way have adjusted it in accordance with the prevailing labour market condition.” 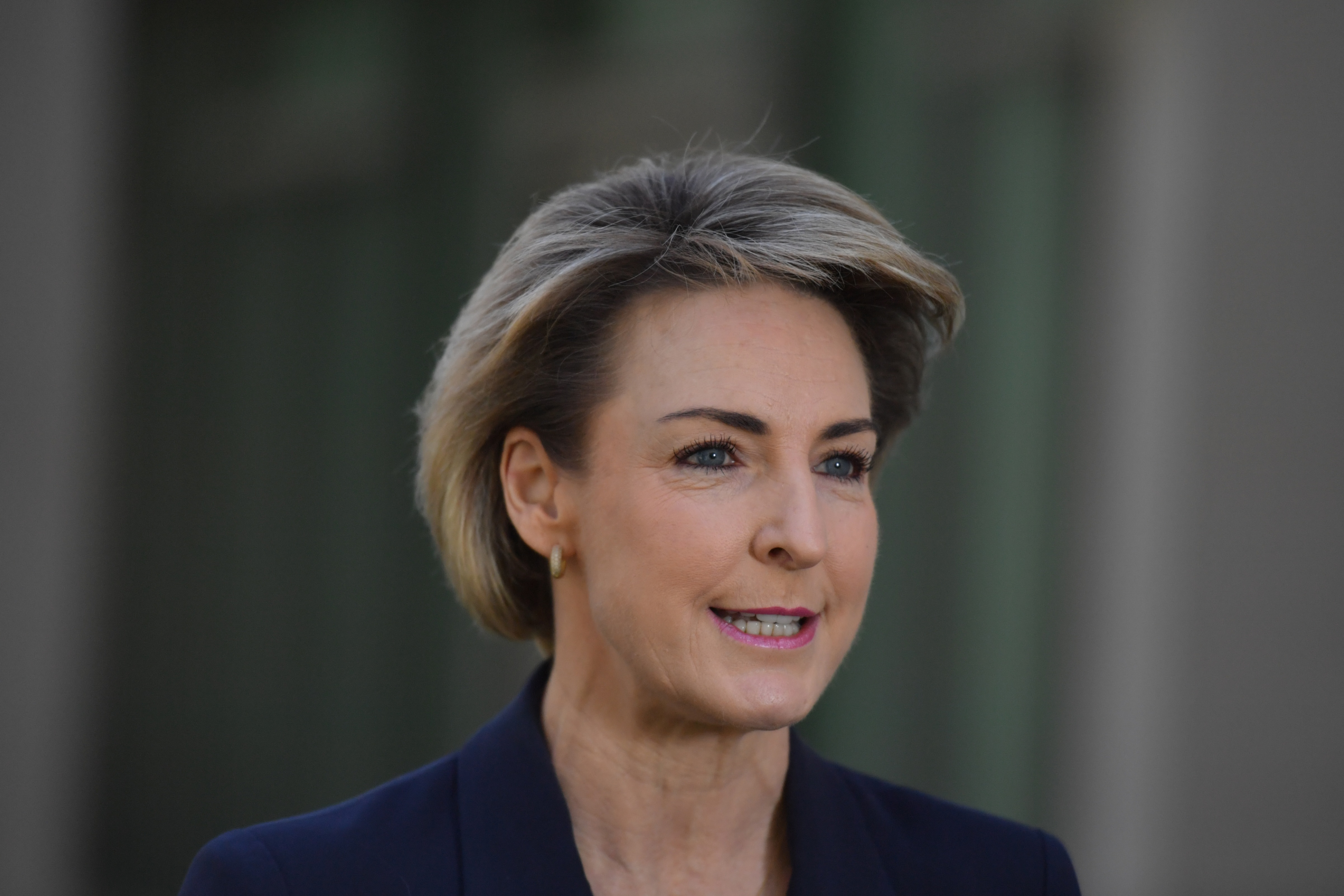 Minister for Employment Michaelia Cash at a press conference at Parliament House.
AAP

But Greens Senator Rachel Siewert said the findings are proof the return of mutual obligations is adding to the anxiety of jobseekers in the midst of the recession.

"We see a large number of First Nations peoples affected, homeless people, people with disabilities have copped a lot of these suspensions," she told SBS News.

"There are very clearly vulnerable people who are disproportionately impacted by the punitive mutual obligations system.”

Senator Siewert said she was “at a loss to understand” how suspending a homeless person’s payment in the midst of a recession could help them find work - warning about the vulnerability of jobseekers amid the recession.

"We're seeing doubling, basically of [the number of] people on income support," she said.

"We still haven't come through the pandemic and we're still in recession.  We should be using this time to develop a new system to properly support people and recognise that people are doing it tough."

I’m at a loss to understand how suspending a homeless person’s payment in the midst of a recession will help them find work.

The coronavirus recession has seen a surge in unemployment in Australia, with this figure expected to peak at up to eight per cent in the December quarter.

“The human toll of this is catastrophic and we are extremely frustrated,” she told SBS News.

"We especially opposed to [mutual obligations] at a time when people are under so much strain as a result of what they’ve had to endure through this crisis.”

This is heartbreaking and it's exactly what we warned @SenatorCash would happen. It's why we implored her to allow more time for communication about the rules changes, and to provider clear information. We are devastated. https://t.co/FczNWutneA

Department officials also told the hearing that an upcoming change to the system is likely to reduce the number of suspensions that occur through offering a new “48-hour window” before payments are put on hold.

Under the changes, a person who misses an appointment would be able to contact their agency before their payment is suspended – instead of having payments being automatically withheld.

Senator Siewert said welfare recipients should not have their payments suspended until the "48-hour grace period" is introduced.

The committee heard the typical time period for welfare recipients to have payments suspended was two to three days. But critics say even this period causes distress to those impacted.

Janine Pitt, a Department of Employment first assistant secretary, told the committee around 93 per cent of welfare recipients had received no suspension to payments - meaning around seven per cent were impacted.

“Where somebody does have a valid reason they only need to call their provider and discuss that valid reason,” she told the committee.

"Providers are really conscious that there are lots of new people to the system that don’t understand the requirements."