The Ethnic Communities Council of Victoria has condemned the “exploitation” of ethnic communities allegedly targeted by branch stacking through Labor’s state branch in Victoria.

There are fresh warnings that ethnic communities are being targeted for political advantage amid allegations of branch stacking in the Victorian branch of the Labor party.

The Ethnic Communities Council of Victoria has condemned the “exploitation” of multicultural groups reportedly enlisted under a campaign run by Labor power-brokers.

Branch stacking is a process whereby people are recruited into a branch of a political party to influence who is pre-selected as an election candidate. 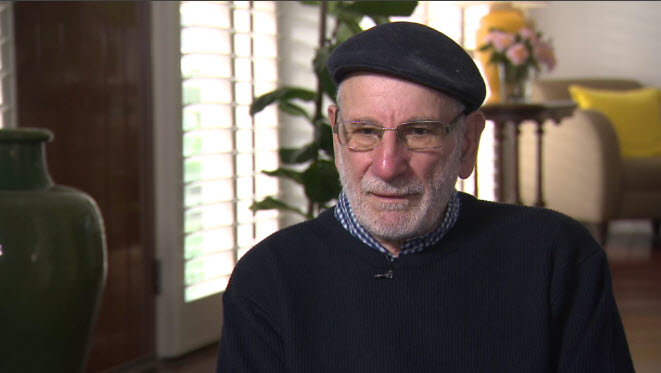 Former Labor minister Adem Somyurek is accused of handing over thousands of dollars in cash and using parliamentary employees to create fake branch members to gain influence within the Victorian branch of the Labor party.

Chairperson of ECCV Board and former Victorian state Labor member Eddie Micallef said the targeting of ethnic communities was evidence the practice had become “out of control”.

“The ethnic communities are used – they’re exploited – vulnerable communities that don’t understand what they’re doing when they sign or agree to be part of a process,” he told SBS News.

“It’s far worse than it’s ever been  … it’s shocked even people like myself who understand the nature of the beast in the sense (of) branch-stacking and how it can be misused.” 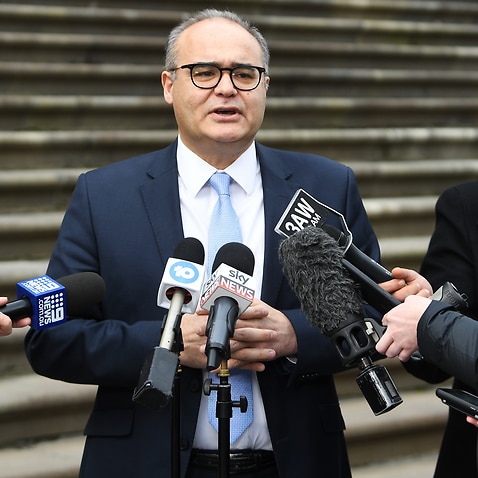 It's alleged Mr Somyurek focused his branch stacking campaign on ethnic communities to strengthen his political influence in local branches.

“Stacking Anglos, it’s not going to work. Anglos just f--- off after a while,” Somyurek says on another. What is branch stacking, and why has neither major party been able to stamp it out?

Two of his allies - Robin Scott and Marlene Kairouz - have also resigned from the ministry and along with Mr Somyurek have denied any wrongdoing.

Mr Micallef, who held the multicultural affairs portfolio during his time in state parliament, warned these communities have long been targeted through political branch stacking efforts. 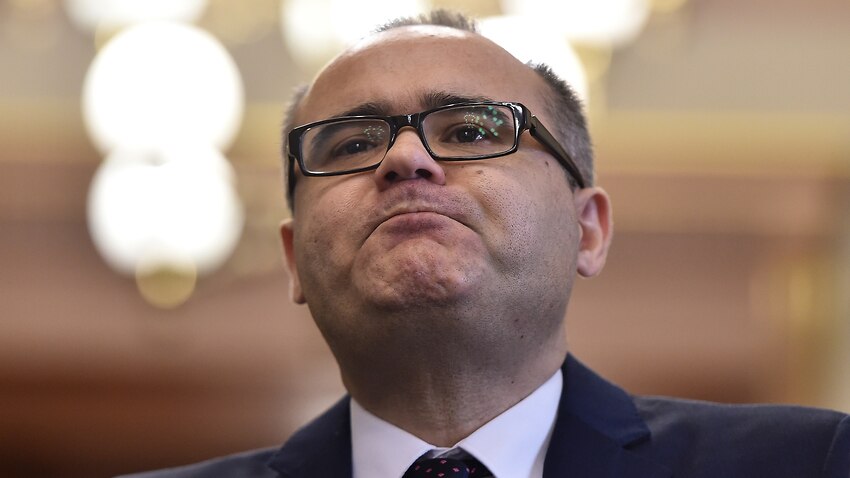 The close ties of ethnic community groups means they can be vulnerable to exploitation by political operatives seeking to politically advantage, he said.

“We’ve seen in this current outburst and current expose – it has been wrongly utilised,” he added.

“What I condemn is the exploitation of vulnerable ethnic communities … they’re being used without their full knowledge of what is happening.”

It is against Labor rules to pay for another person's memberships.

Party members are required to sign a form declaring they have paid for their own memberships.

In Melbourne the rapidly growing Indian community was allegedly targeted because of its size and the resources of community members.

President of the Australia India Society of Victoria Karan Gandhok said he was concerned about the Indian community being implicated in the branch stacking affair.

“It’s a very bad backwards step for democracy … it is disconcerting and it is a worry.” 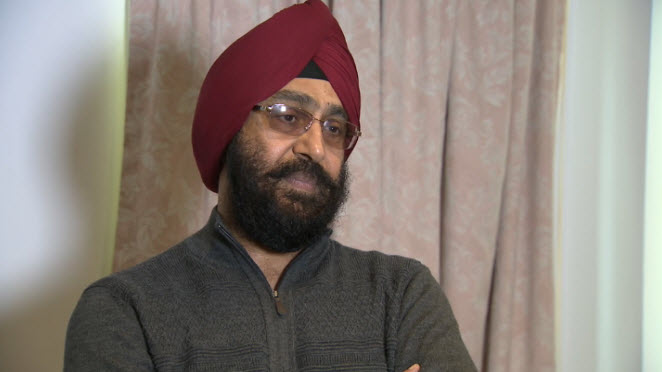 Mr Gandhok said members of his community would likely feel they had been taken advantage of because of the scandal.

“If anybody goes down that path where they are using people without their knowledge or taking advantage of – then that is definitely wrong," he said.

“The moment you start dividing anything along religious or ethnic lines – it’s a disaster waiting to happen.”

He warned many people would likely not have been aware of the political gamesmanship they were allegedly being embroiled in when they signed up for memberships.

“The moment something like this comes out it becomes harder for me to go out and tell people and say get involved in the politics in this country,” he said. 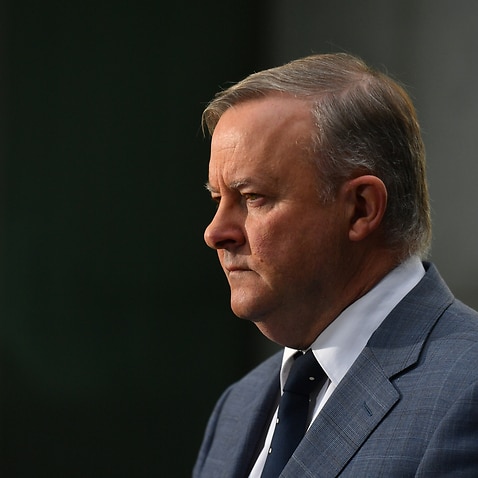 The Ethnic Communities Council of Victoria and Australia India Society of Victoria have both called for better education and transparency when signing up members from migrant groups.

Mr Micallef said all parties needed to introduce or better enforce laws to expose branch stacking to avoid more vulnerable individuals being caught up in the affair.

Labor Premier Daniel Andrews has said he expects reform following an investigation into the matter.

"No one should underestimate my resolve to deal with these issues properly to make sure that we make really significant reform," he told reporters on Tuesday.

The national leadership has appointed former premier Steve Bracks and former federal minister Jenny Macklin as administrators to oversee the clean up until the end of January.

A draft resolution said all voting rights in the Victorian branch would be suspended until 2023 and federal and state pre-selections would be run by the national executive.