Migrant communities say they are being stigmatised as Melbourne experiences a rise in coronavirus infections.

Representatives of migrant communities in Melbourne say they are being unfairly singled out as the city grapples with a spike in coronavirus infections.

On Thursday, The Australian reported that "a family cluster of at least 14 cases across multiple households in Melbourne's north and outer southeast has been linked to a gathering in Coburg held to celebrate the end of the Muslim holy month on the weekend of May 23 and 24".

But as new cases appear in some of Melbourne's multicultural suburbs, these communities have voiced concern about the impacts of migrants being stigmatised. 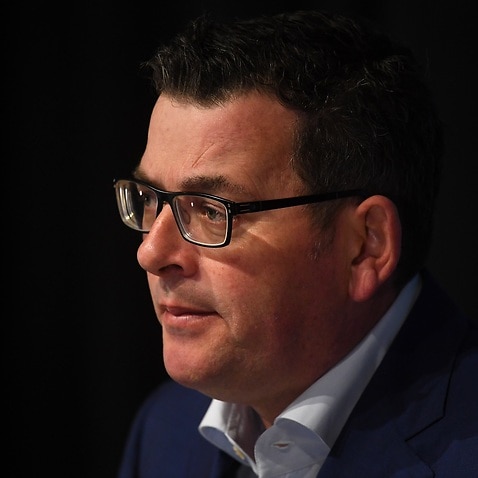 Muhammad Saleem of the Board of Imams Victoria said the Muslim community has been "very responsive and very disciplined" during the pandemic.

"No mosque conducted any community prayers during Ramadan and Eid... We have been listening to sermons through Zoom," he told SBS News.

Mr Saleem said it was dangerous to victimise specific ethnic and cultural groups when laying blame for coronavirus outbreaks.

"The vast majority of the infected people are not Muslim ... And the media never calls or attributes them to a particular faith or a particular ethnic group," he said.

"But when it comes to Muslims, it's different. They are treated differently and it is frustrating."

The federal government has recently had to defend itself against criticisms that migrant communities weren't consulted during the development of coronavirus response plans.

Concerns have also been raised about the availability of public health information in languages other than English. 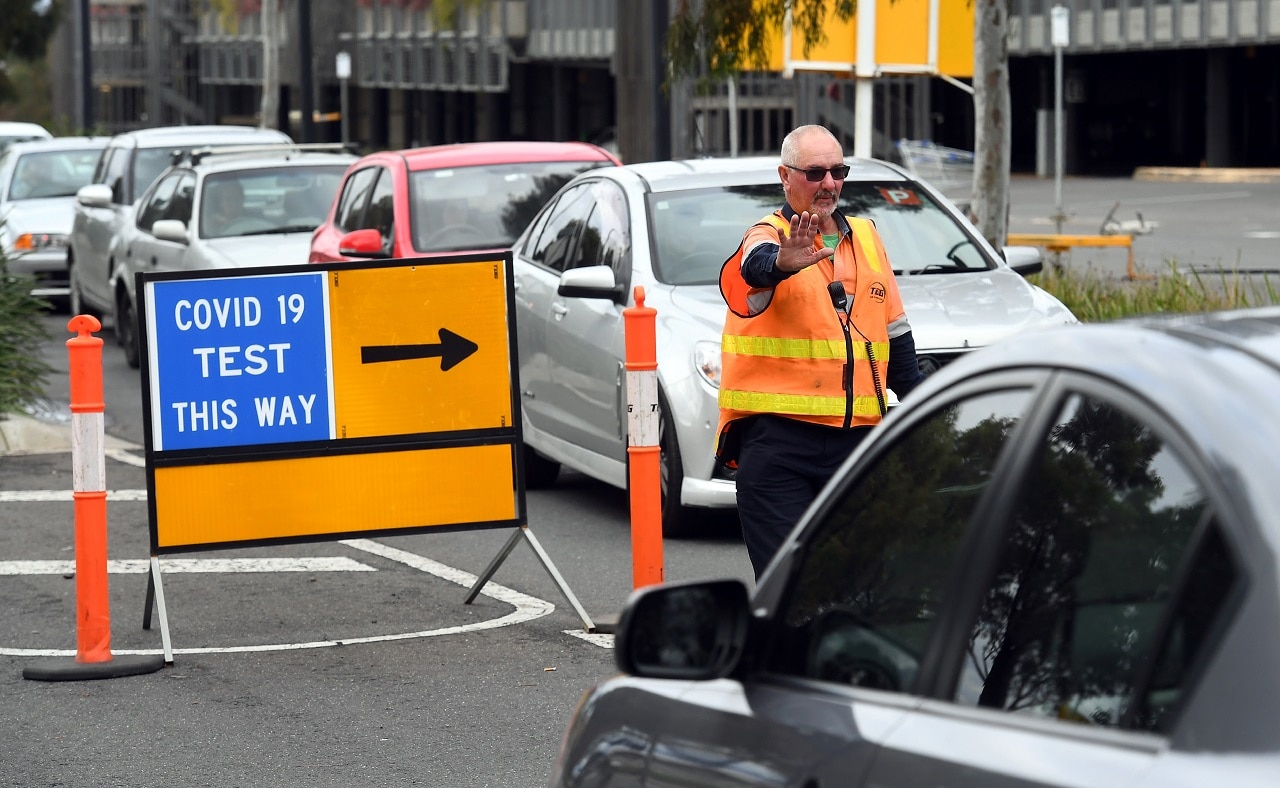 "Australian Muslims, like all Australians, have made great sacrifices in recent times ... You have willingly done this and so much more to protect each other, demonstrating the love of faith through sacrifice," he said.

On Thursday, a Melbourne resident who contracted coronavirus told SBS Arabic24 he also felt that migrant communities are being blamed for the spike.

Ahmed*, a resident of Hume - one of the six Victorian areas named as coronavirus hotspots - tested positive earlier this week along with his sister.

"It is hard because you have to deal with people's contempt," he said.

Ahmed said he followed preventative measures recommended by health authorities, but caught the virus through his sister, who travels outside of the suburb for work.

There are six coronavirus hotspots in Melbourne that are subject to travel warnings – Darebin, Moreland, Brimbank, Hume, Cardinia and Casey.

All have above state-average diversity levels, with sizable populations that speak a language other than English at home.

Victoria's active cases jumped from 58 to 143 in the period 17-24 June, while the rest of the country combined only had an increase of 20.

The NSW government also said its own messaging needs to better target parts of Sydney with diverse populations.

"We are very conscious that there is a strong sense of family amongst the various multicultural communities," NSW Health Minister Brad Hazzard said.

"We want our multicultural community to be aware that they should also be sending the message to their family members in Victoria that now is definitely not the right time to be coming up to Sydney."