Some of those prevented from boarding the Australian government's first repatriation flight since the India travel ended have spoken of their frustrations.

Australians stranded in India prevented from boarding a repatriation flight say they're frustrated with the government's screening process, as it emerges some passengers barred from the flight have since tested negative for coronavirus.

The flight - the first since the government’s controversial India travel ban lapsed - was supposed to bring back 150 Australians but returned home half-empty on Saturday after dozens of people tested positive to COVID-19.

Satinder Sarna and her husband Mohinder Pal Singh were supposed to back in Australia by now, but are instead in home quarantine in New Delhi.

Satinder tested positive for COVID-19 prior to the Qantas flight and was not allowed to board. Mohinder was deemed a close contact and was also unable to board.

They were at a hotel when they got a call informing them of Satinder’s result, which she says she still can’t believe. 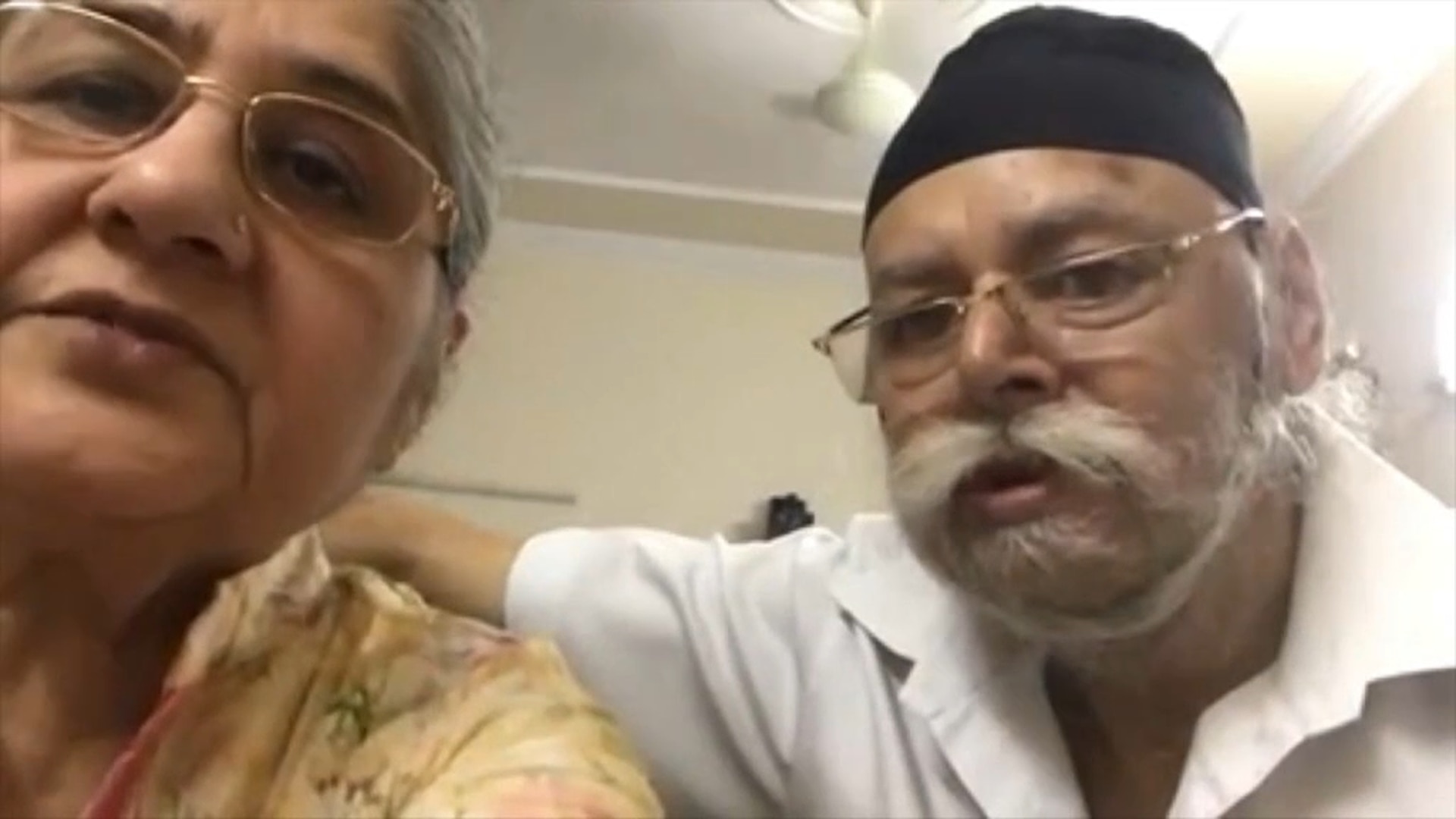 Satinder said she has not been given an official report of her diagnosis.

The couple both received their second dose of a coronavirus vaccine a few weeks ago.

They are trying to adopt a positive mindset, but with their immediate family in Australia, the emotional letdown of not being able to board the repatriation flight has been difficult to process.

"We thought we would be with family in Australia. We are both here alone." 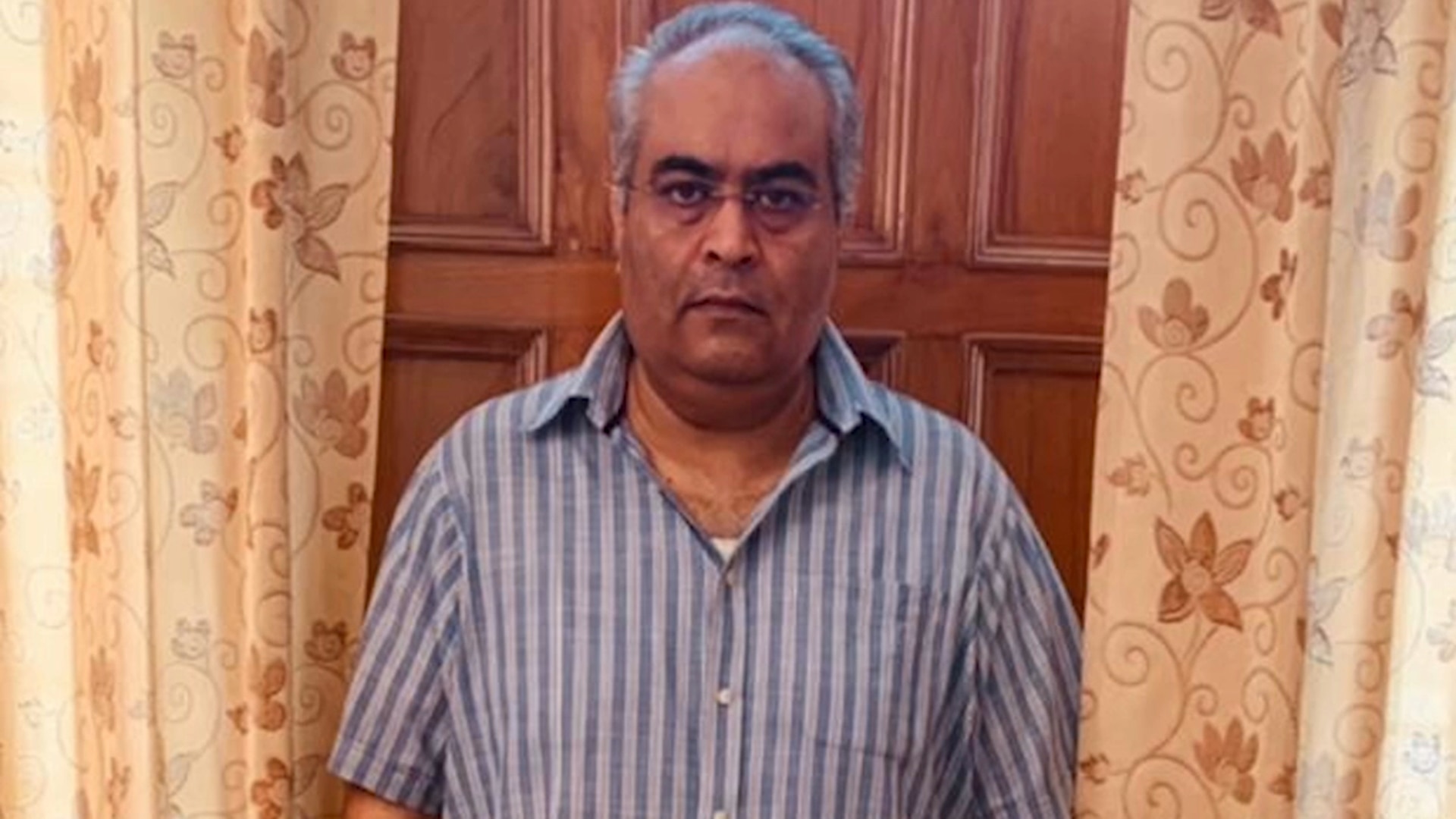 Sunny Joura and his mother also missed out on boarding the flight.

He too returned a positive COVID-19 result, despite taking “extreme precautions” while in India. But sensing something wasn't right, he got re-tested and returned a negative result.

The ABC reported on Sunday that at least three people barred from the flight due to positive COVID-19 tests have since tested negative.

It also reported CRL Diagnostics, the lab used by Qantas and the federal government to conduct the repatriation flight's screening process, lost its accreditation in April. 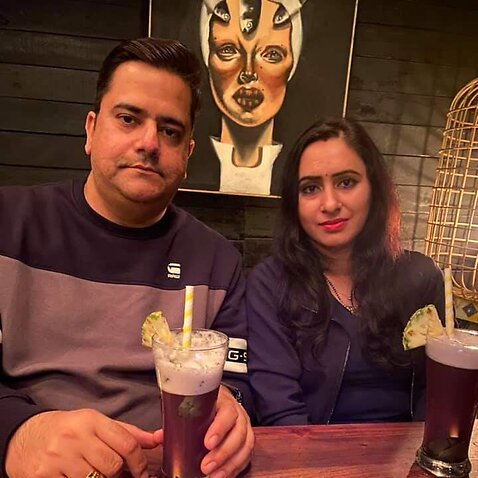 In a statement, a Qantas spokesperson said: “We have reiterated to our diagnostic agency that they must ensure that any laboratory they use has all current and appropriate accreditations.”

“The reason we went to India was to bring home as many Australians as possible. All the protocols put in place were designed to minimise the risk of importing the virus and maximise the safety of everyone on board.”

Sunny has urged the federal government to have a more comprehensive plan to deal with stranded Australians who receive positive COVID-19 test results ahead of repatriation flights in the future.

"I would say to the authorities, next time around, please take this thing more seriously, please be more compassionate towards our plight,” he said.

"Come up with a comprehensive, concrete, transparent, aggressive plan to get all Australians out of here." 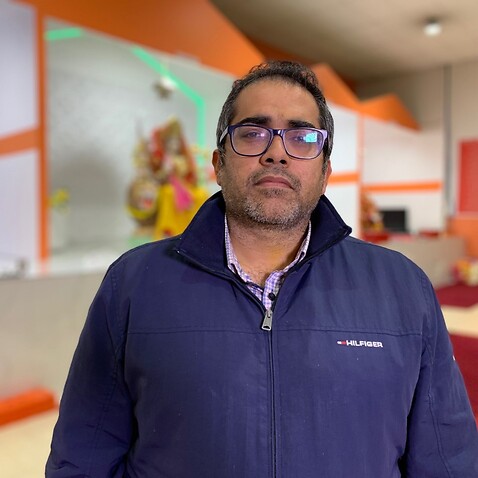 Around 9,000 Australians are stranded in India, with two more repatriation flights booked for later this month on 23 May and 31 May.

Prime Minister Scott Morrison conceded on Sunday there may have been vulnerable Australians who were still left behind in India despite returning a negative COVID-19 result.

He also said obtaining accurate tests in India had been an issue in the past.

However, he hit back at calls for Australians to be brought home from overseas regardless of whether they have tested positive for COVID-19 or not, saying it was important to uphold a robust testing regime for incoming travellers to protect the country from the virus.

"I have seen the suggestions from others who seem to think that we can put people who have tested COVID positive on planes and bring them into Australia," he told reporters.

"I mean that just doesn't make any sense."