On Tuesday, the Australian Border Force (ABF) announced it would be reopening the North West Point facility, which was closed in 2018, to “relieve pressure” on detention centres on the mainland while COVID-19 travel restrictions meant detainees couldn’t be deported.

In a community factsheet sent to Mr Thomson on Tuesday, an ABF spokesperson said between 200 and 300 staff members would be transferred temporarily to the island “in the coming weeks”. Australian Prime Minister Scott Morrison during a visit to Christmas Island in 2019.
AAP 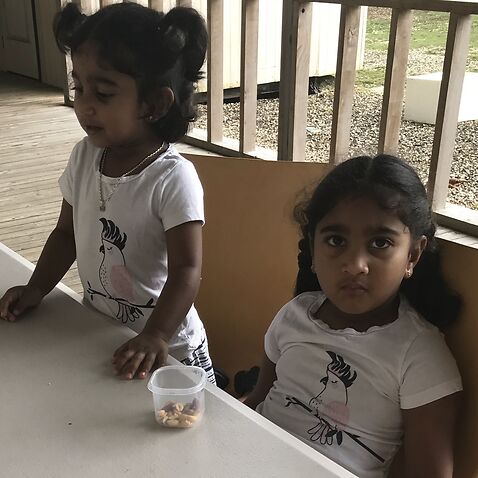 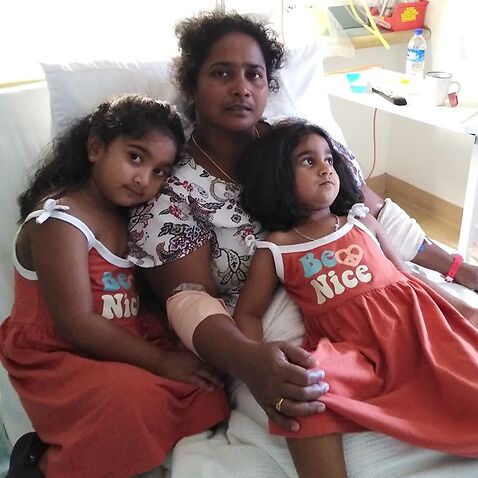 .@amnestyOz has issued a statement on reports refugees will be transferred to Christmas Island with the re-opening of North West Point Immigration Detention Centre. This is incorrect. The cohort will consist of those convicted of serious criminal offences. https://t.co/VjclRvoWwS pic.twitter.com/36UskF8AWO

Last week, the mother, Priya Murugappan, was returned to the island after spending nine days in a Perth hospital, where she was treated for abdominal pain.