World Cup star Sam Kerr has shared her story as a gay member of the Matildas' World Cup squad.

Matildas captain Sam Kerr has used the limelight from her side's 3-2 comeback win over Brazil to expose the homophobic attacks that her team receives.

The star striker provided Australian sport with a fresh iconic battle cry after their success in Montpellier: "There was a lot of critics talking about us but we're back, so suck on that one."

Following up with a similarly impassioned "we don't listen to the haters", Kerr’s authenticity showed the mood of the moment inside the Matildas' dressing room.

In camp, the Matildas have made their distaste known for opinions that linked their capitulation against Italy to the tumultuous coaching switch from Alen Stajcic to Ante Milicic.

To understand the Matildas as subordinate to a coach is to misread the room; the Australian national women's football team has always been a player-led environment.

They have continued to express, to some deaf ears, they were happy under Milicic and buying into his game plan.

But the morning after their 'miracle in Montpellier', Kerr took aim at a new class of hater; the trolls and the homophobes.

The 25-year-old screen-captured one example of abuse, Tweeting it alongside a message: "For people getting upset about there being 'no' haters".

For people getting upset about there being ‘no’ haters pic.twitter.com/rt4yVMIl2h

Several in the Matildas camp are 'out and proud'. Others keep their private lives private, as is their right. 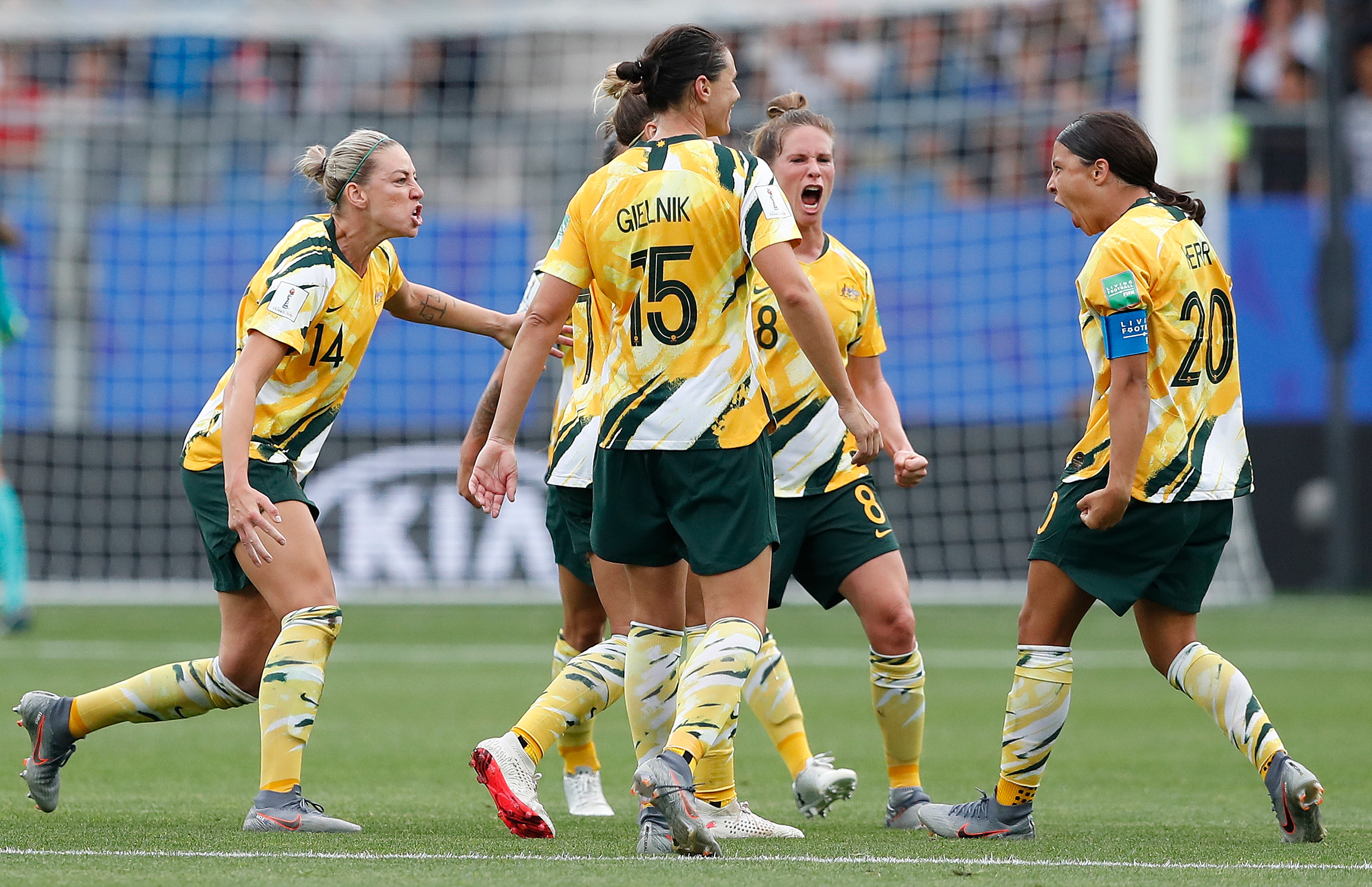 Kerr made no secret of her long-term partner, club teammate Nikki Stanton, but she'd never made a coming out splash.

That is until a Nike-commissioned advertisement landed two months ago in which she talked lovingly of Ms Stanton, their life together, and the American's unwavering support as she recuperated from a knee injury.

"No, it wasn't (my big 'coming out' moment). It was the first time publicly talking about it," she told AAP. 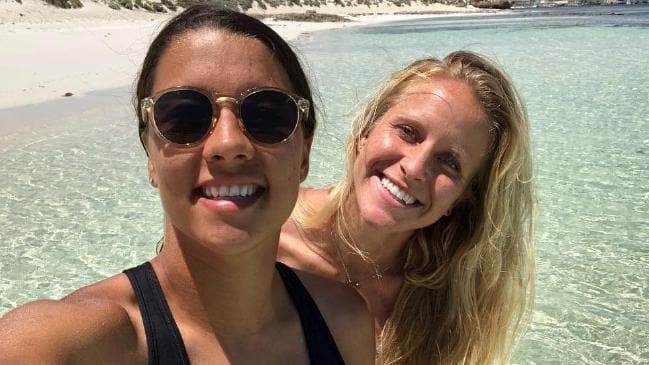 "It was just a small part of the story and everyone kind of latched on to that part and I was like, 'I didn't even think about that'.

"If I was to have a coming-out moment, I guess it would be like that, really subtle. But everyone thought it was kind of cool, because it just happened subtly and organically, naturally." 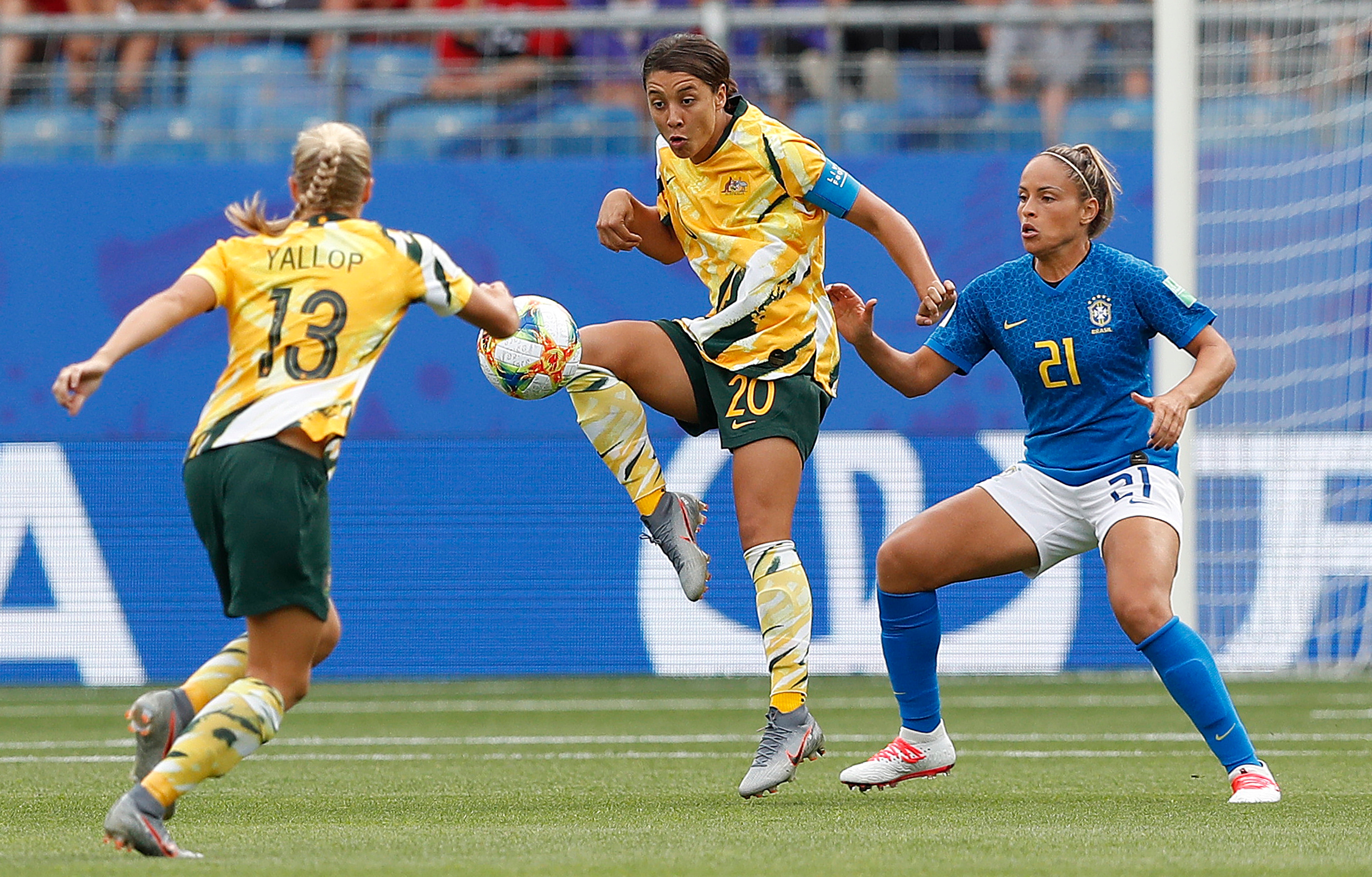 Chloe Logarzo, voted player of the match in Australia's 3-2 stunner over Brazil, is another Matilda that makes no bones about her sexuality.

But equally, she didn't kick up a fuss when trailblazing teammate Michelle Heyman was labelled the only publicly gay member of Australia's 2016 Olympic team.

She watched Kerr's video with a grin from ear to ear.

"It's really lovely. It's nice to see it happen, people being comfortable in their own skin," she told AAP.

"People were very worried about how they were going to be viewed as footballers and as humans.

"Now that gay marriage has been legalised, maybe everyone is getting their head around it."

The Matildas stand in stark contrast with the many male professional teams across the codes, which boast a grand total of zero openly gay members.

"Michelle was really proud and out there. I am who I am.

"That's the cool part about it. People get to see real people in this team." 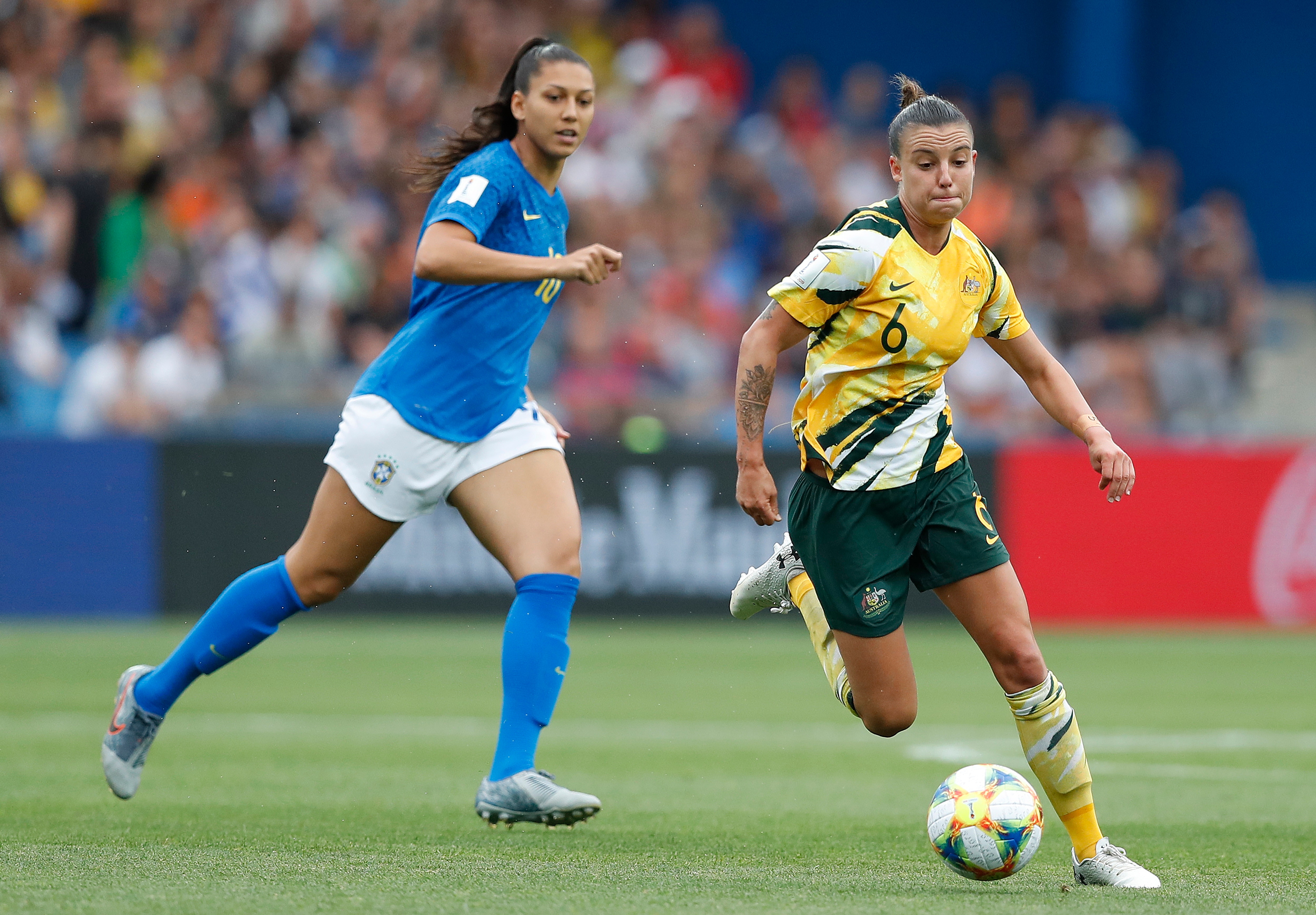 Kerr said playing with the Matildas helped her come to grips with her sexuality.

"When you're growing up, and you're questioning 'am I gay or not?', these girls helped me go through that moment," she said.

"It's a really cool and welcoming place and that's what we want our fans to feel."

The team is regularly cited as the country's most popular sporting outfit and as role models, for their attitudes as much as their ability.

Logarzo said their 'no judgment' mantra brought her in touch with fans and young players seeking support.

"The amount of people that message me to get some advice because they're a bit lost in their lives. It's really nice," the 24-year-old said.

"I try and message everyone that I possibly can because for me, I really just want to help." Logarzo has learned when to forward on fans to the appropriate services for intervention, and when she can help personally.

"The legacy that I want to leave is helping any young girl believe in themselves and really be comfortable in themselves," she said.

"It's amazing to be able to be a role model for someone because I guess when we were growing up there wasn't really that many female athletes like me that you can really look up to. For me, that's a massive thing.

"Especially with someone where they can't feel comfortable enough to tell their own family."