Melbourne comedian Eurydice Dixon has been remembered through song, after thousands attended a vigil at the site where she was found dead.

Melbourne's comedy community has released a song in memory of colleague Eurydice Dixon, after thousands of people gathered for a solemn vigil in her honour.

The song, Remembering Eurydice, was released on Tuesday by the group - freecomedy.com.au - whose members will privately gather to remember the 22-year-old who was allegedly raped and murdered last week.

"Blessed are we to have had you in our lives," the lyrics say. 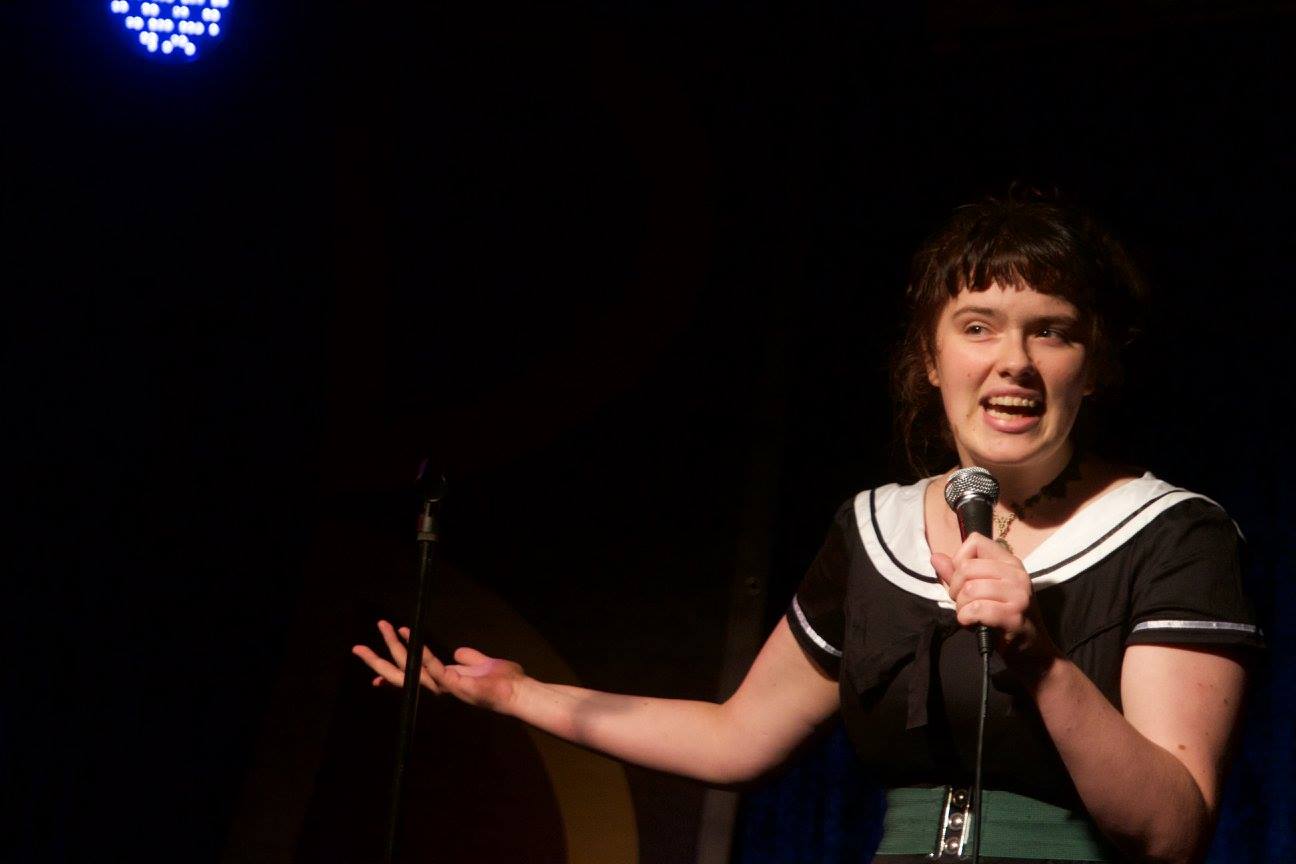 Eurydice Dixon was raped and murdered as she walked home in Melbourne.
Facebook/Funny at the Brunny

"You were brilliant with no shame.

"We remember your life was sacred, remember that we love you.

The group discussed hosting a small gathering of close friends and family in tribute to Ms Dixon at the Highlander Bar, where she performed the night she was killed, but will now mourn elsewhere in private.

Free Tuesday night comedy at the venue has been cancelled for the time being.

Thousands of people gathered in tribute to Ms Dixon on Monday night at the Melbourne field where her body was discovered, while hundreds of others across the nation joined in solidarity. 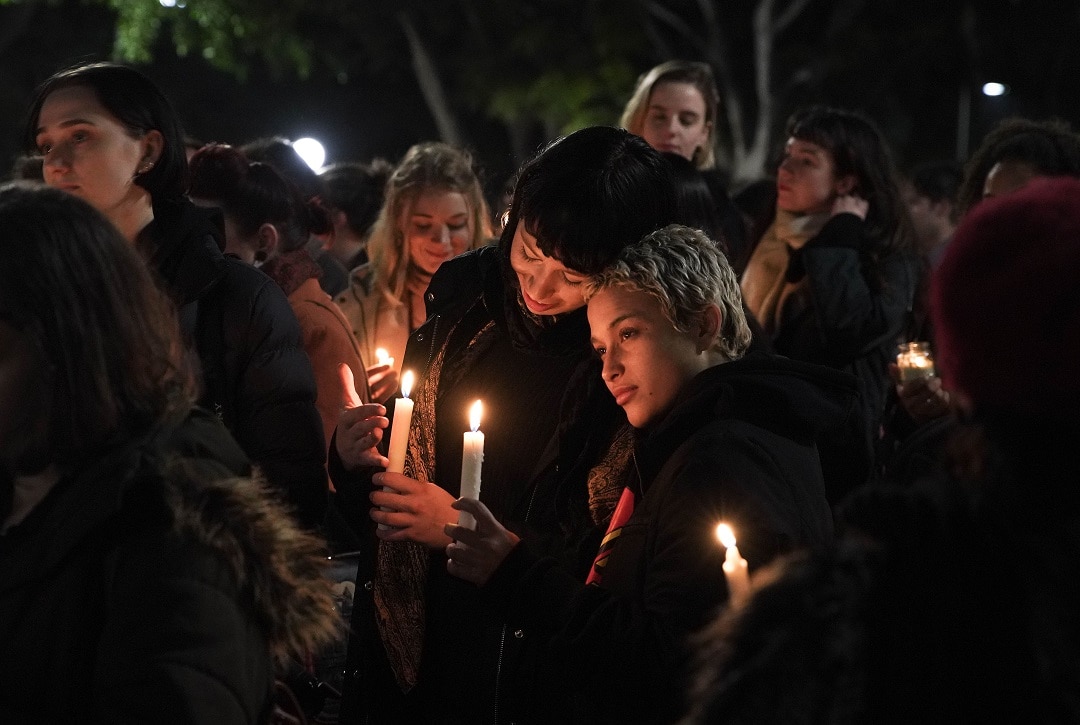 Supporters spent a sombre 20 minutes in silence and darkness, illuminated by candles for the Reclaim Princes Park vigil, which aimed to celebrate Ms Dixon's life and stress the right of women to be safe anywhere, at any time.

The aspiring comedian was killed on her way home from a comedy show at the Highlander Bar in the CBD on June 12.

Premier Daniel Andrews, who attended the vigil, said it was a tribute to not only Ms Dixon, but the spirit of Victorians.

"Last night was very sad, but at the same time uplifting and I had a real sense of pride that we were sticking together at the worst of times," he said. "We will also take the opportunity, because we are obliged to, to make the fundamental point that bad - indeed sometimes tragic - outcomes for women begin with bad attitudes towards women."

"If we're going to make sure crimes like that which occurred so heinously in Carlton don't occur, we're going to just have to get better, and much better, at respect in the community," he told ABC Melbourne radio. Earlier on Monday, the makeshift memorial at Princes Park was graffitied with offensive markings, with Victoria Police investigating the vandalism.

Jaymes Todd, 19 of Broadmeadows, is charged with Ms Dixon's rape and murder.

'Never hug him again': Father lashes out at trolls

The accused teen's father has hit back at online trolls, after his son's arrest.

Jason Todd took to social media to reveal he had offered his condolences to Ms Dixon’s family in the wake of her death, but also expressed his fears he’ll never “get to see my son get married, have children, buy a house… I’ll never be able to hug him again”.

Mr Todd also posted screenshots of online abuse directed at him in the wake of his son’s arrest, attacking the “sneaky” people posting “s**t in public”. Melbourne's comedy community has released a song in memory of Eurydice Dixon.
Facebook

"And you, Mr Sensitive, decide it’s a good idea to show me how much you care by sending me this,” Mr Todd posted, following one of the online attacks.

The social media posts have since been deleted.